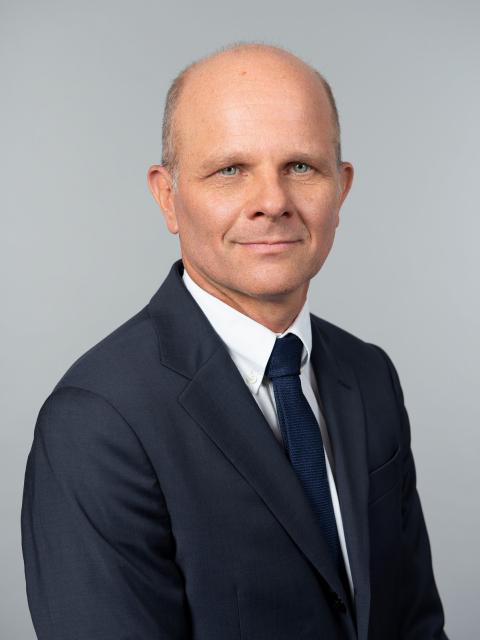 He started his career as a Sales Engineer with Dresser-Rand before joining Aircelle* in 2001. He held the positions of Sales Manager for the A340-500/600 and A380 jetliner nacelle programs, then Production Procurement & Partners Manager in 2003.

In 2010, he joined the Programs Division, where he was Program Manager for the C919 jetliner nacelle program, and then became the A330neo Nacelle Program Director in 2014.