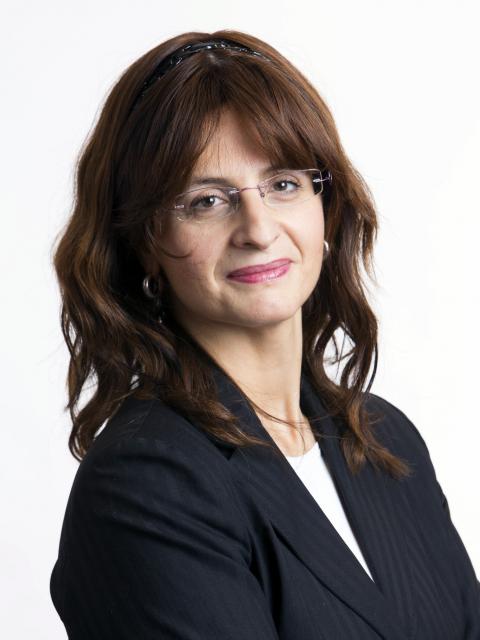 Ghislaine Doukhan started her career at Snecma (now Safran Aircraft Engines) in 1991 at the International Affairs department, moving to the Production division three years later. She joined Snecma's Economic and Financial Affairs division in 2000, first as head of the Treasury department, then as deputy director of management control.

In 2004 she was named head of the test facilities department in Snecma's Engineering division. In 2007, Ghislaine Doukhan was named head of large turbofan programs in the Commercial Engine division, where she coordinated Snecma's role in collaboration with GE.

She was made head of the Services and MRO unit in 2010, where her actions included setting up a Business Development department and creating the Service Innovation Workshop.

In 2015, Ghislaine Doukhan was appointed head of Safran Analytics, a newly created entity tasked with deriving value from big data.

Ghislaine Doukhan is a graduate of the HEC business school (1991).