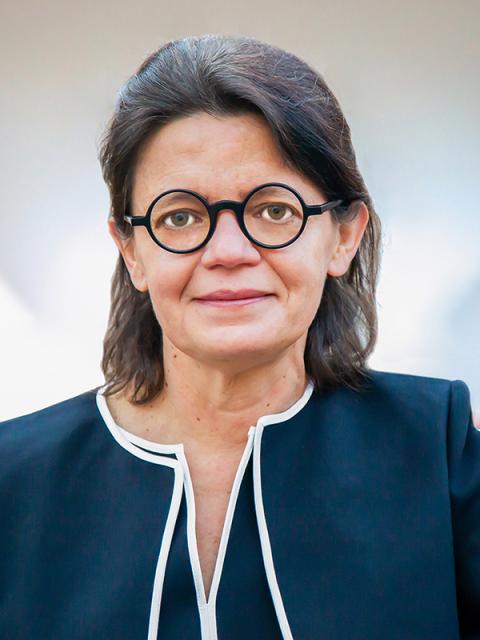 Marie-Odile Descous was appointed EVP for the Safran Cabin Water & Waste Systems Division in 2021. She joined Safran Cabin in late 2018 as EVP for Quality, Performance & Competitiveness. Prior to joining Safran Cabin, Marie-Odile was Director of Functional Integration with the Zodiac Integration Project team. She joined Safran in 2013 as Business Transformation Executive Officer. Prior to these roles Marie-Odile achieved in-depth international experiences in Aerospace and Telecommunication through 20 years of transformation projects within Accenture where Marie-Odile became partner in 2000.

Marie-Odile is graduated from the Ecole Centrale Paris and holds a degree in structural mechanics from University of Paris VI.