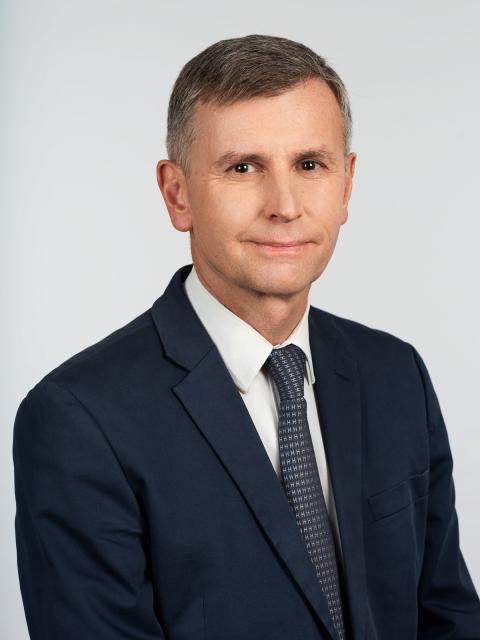 Eric Dalbiès joined Snecma (now Safran Aircraft Engines) in 1992 at its Space Engine division in Vernon. He held several posts in engineering and programs up to 2005, when he was appointed head of information technology at fellow Group company Turbomeca (now Safran Helicopter Engines).

In 2008, he was named deputy CEO and head of Safran’s improvement initiatives. In 2013, Eric Dalbiès became Safran Vice President, Strategy and in 2015 was also put in charge of the Group's mergers & acquisitions strategy.

From 2018 until this latest appointment, he was Executive Vice President of Safran Helicopter Engines, and also CEO of Safran Power Units.

Eric Dalbiès is also Chairman of the Board of Directors at ArianeGroup, a joint venture between Airbus and Safran.