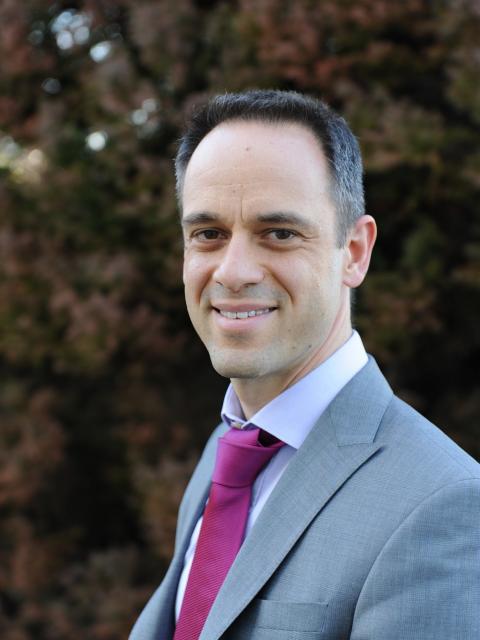 Giuseppe started his career in 1997 as a financial auditor with Mazars. In 2003 he joined Safran Aircraft Engines to manage the application of new international financial standards (IAS/IFRS), and their implications for financial communications. In 2006, he joined Safran Electronics & Defense financial direction, to manage the accounting teams and management control systems, integrating them within Group financial processes. He was also involved in the internal reorganization of several divisions within the company.