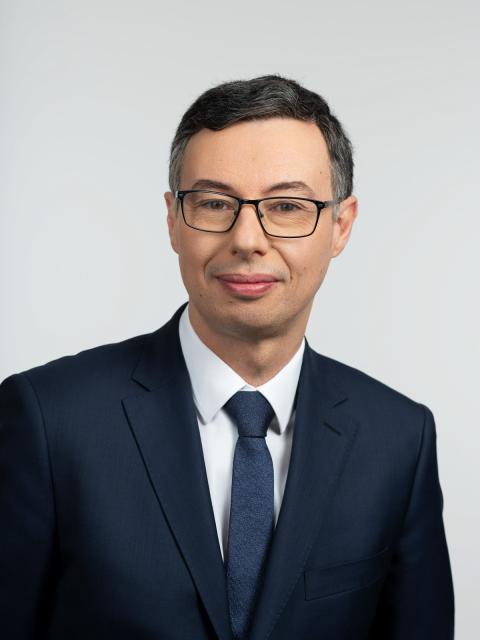 Holding the rank of Ingénieur de l’Armement (defense scientist), Stéphane Cueille was seconded to Snecma (now Safran Aircraft Engines) from 1998 to 2001 to work on ceramic matrix composites (CMC). He returned to the French defense procurement agency DGA in 2001, taking various management positions in the aircraft propulsion sector. In 2005 he was placed in charge of the Missiles-Space unit in the industrial affairs department (S2IE). In 2008, he returned to Snecma, starting in the turbine blade quality department at the Gennevilliers plant. He was subsequently named repair general manager in Snecma’s Military Engine division, then director of the turbine blade center of excellence.

In May 2013 he was appointed Managing Director of Aircelle Ltd, the UK subsidiary of Aircelle (now Safran Nacelles) based in Burnley. In January 2015 he was named head of Safran Tech, the Group’s Research & Technology (R&T) center, and then in 2016 was appointed Senior Executive Vice President R&T and Innovation, also becoming a member of the Safran Executive Committee. In 2021, he becomes Safran Electrical & Power CEO.

Stéphane Cueille, graduated from the École Polytechnique (1991), and holds a post-graduate degree in solid physics and a PhD in statistical physics (1998).

Safran Electrical & Power is a world leader in electrical systems for aircraft, ranked No. 1 for wiring and No. 2 for power generation, while playing a key role in the development of more electric aircraft. The company has 11,500 employees in 13 countries.