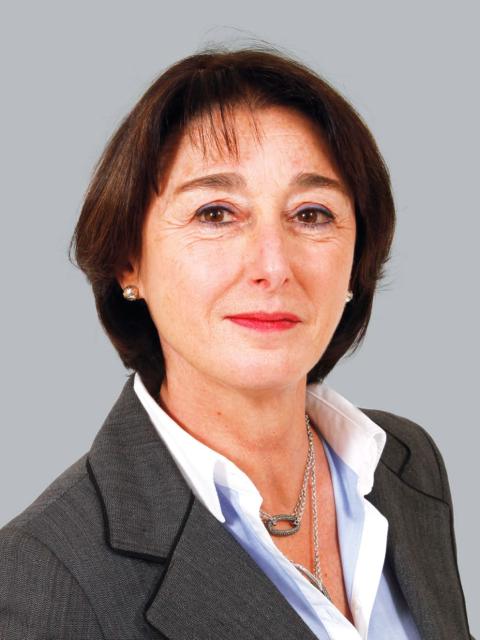 Born in 1956, Monique Cohen is a graduate of École Polytechnique (1976) and has a Master's degree in mathematics. She started her career at Paribas where she worked as Assistant Finance Manager from 1980 to 1987.

At Paribas, which later became BNP Paribas, Monique Cohen successively held the positions of Administrative Officer of Courcoux-Bouvet – a brokerage firm and subsidiary of Paribas – between 1987 and 1990, Head of Equity Syndication and Brokerage Activities from 1990 to 1999, and Global Head of Equity Business from 1999 to 2000.

Since 2000, Monique Cohen has been an Executive Partner of Apax Partners in Paris, which specializes in investments in the business and financial services sector.

Between June 2011 and September 2014, she was a member of the Board of Directors of the French financial markets authority (Autorité des marchés financiers – AMF).

On March 22, 2018 Monique Cohen was appointed as Lead Independent Director by the Board of Directors of Safran.