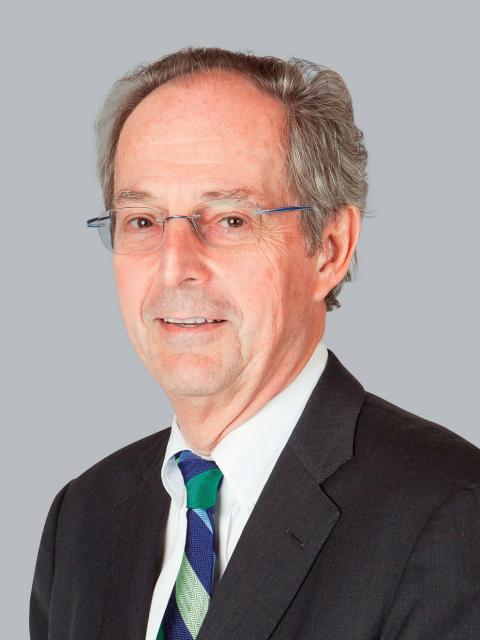 Born in 1953, Jean-Lou Chameau has dual French and American nationality. He obtained an engineering degree at École Nationale Supérieure d'Arts et Métiers in 1976, and then continued his studies at Stanford University, where he graduated with a Master's in civil engineering in 1977, followed by a PhD in seismic engineering in 1980.

Jean-Lou Chameau started his academic career at Purdue University (United States), where he taught from 1980 to 1991, before joining Georgia Tech as professor and head of the School of Civil and Environmental Engineering. He left this position in 1994 to become Chairman of the international geotechnical engineering company, Golder Associates Inc. He returned to teach at Georgia Tech two years later, where he became dean of its College of Engineering in the United States. In 2001, he was promoted to the position of provost, which he occupied until 2006.

From 2006 to June 2013, Jean-Lou Chameau was the President of the California Institute of Technology (Caltech).

In June 2009, he was awarded the honorary "Doctor honoris causa" degree from Polytechnique Montreal in Canada.

Jean-Lou Chameau is a member of the National Academy of Engineering in the United States and of the Académie des Technologies in France.

He was President of King Abdullah University of Science and Technology (KAUST) (Saudi Arabia) between July 2013 and August 2017.

On May 27, 2016, he was appointed as a member of the international jury for the Queen Elizabeth Prize for Engineering.

Since February 1, 2018, he has been tasked by the French ministries of the Armed Forces, Economy and Finance, and Higher Education, Research and Innovation, with coordinating the group of educational facilities at the Paris-Saclay business cluster, with the ultimate aim of establishing a best-in-class science and technology institute.