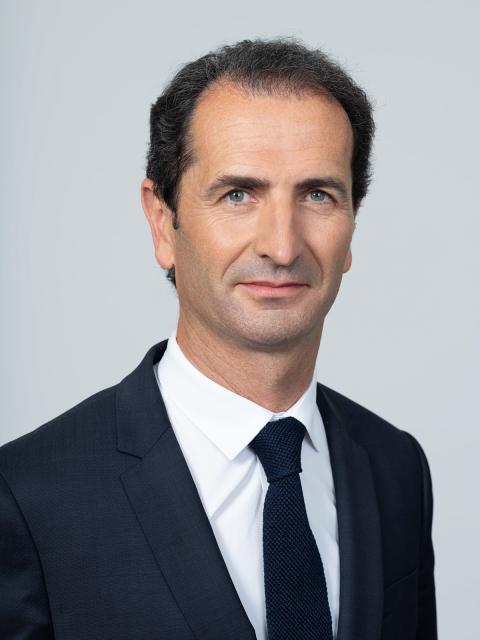 Vincent Caro graduated from France's ESTACA engineering school and holds an advanced master's degree from the ESSEC international business school (1996) as well as an Executive MBA from the HEC business school (2011).

He started his career with Labinal's automotive business in a series of purchasing positions. Caro was named head of purchasing at Labinal in 2001, then Managing Director of the Casablanca, Morocco-based Matis Aerospace joint venture (between Boeing and Safran) in 2005. He moved to Snecma* in 2008 as head of purchasing, then joined Messier-Bugatti-Dowty** in 2013 as Executive Vice President - Programs.

In 2015, Caro was named head of the company's Wheels and Brakes division before being appointed Chief Executive Officer of Safran Nacelles in September 2020.