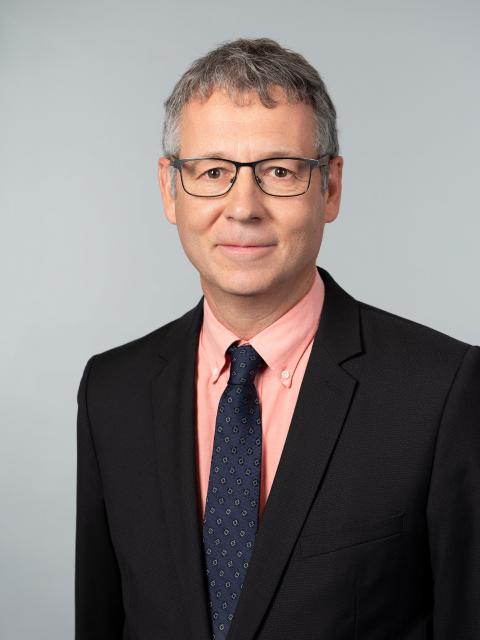 Graduated from France's Ecole Centrale Paris with a Master of Science degree, Arnaud De Bussac joined Snecma* in 1991 as a material mechanics research engineer. In 1994, he was appointed head of foundry materials & processes. Three years later, he became coordinator of the foundry centre of competence, then foundry line manager in 2001. In 2004, he was named general manager of the foundry unit dedicated to the development and production of turbine blades.