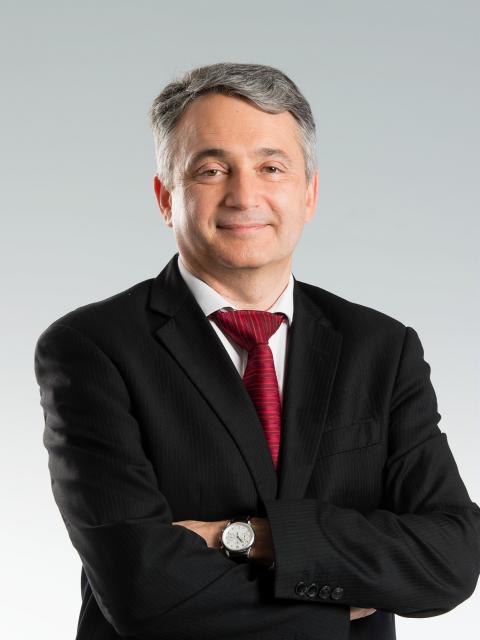 Gilles Bouctot is a graduate engineer from the Ecole Centrale of Paris. He began his career at Safran Aircraft Engines in 1983, where he held successively various financial control and production management positions. He joined Safran Nacelles in 1999 as Industrial Director prior to his appointment as Executive Vice President and Chief Operating Officer in 2000. In 2004, Gilles Bouctot was appointed Chairman and CEO of Messier Services International (now merged to Safran Landing Systems). He joined the Safran group headquarters in 2008 as deputy to the Executive Vice-President of the Aircraft Equipment branch, in charge of strategy and operations. In 2010, he was appointed Chief Operating Officer for Messier-Dowty (now merged to Safran Landing Systems) and CEO in 2011. Since then, Gilles is Chief Operating Officer and Executive Vice President of the Landing Gear & Systems Integration division.