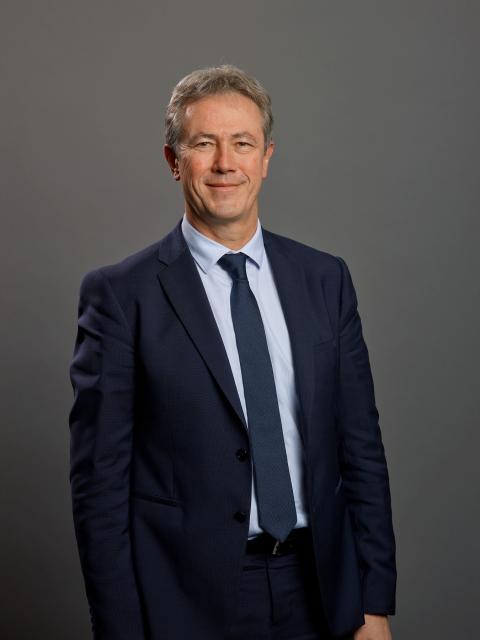 Yannick Bonnaire graduated from the ENSEA (Ecole nationale supérieure de l'électronique et de ses applications) electronics engineering school in 1985 and holds a PhD in systems engineering. He started his career in 1988 with Dassault Electronique, then worked for Thales from 1996 to 2003. He moved to Safran in 2003 at Safran Transmissions Systems as head of the Research & Development department in the electrical division. He was subsequently named Vice President for Programs, a position he held until 2013, when he was appointed Corporate Vice President for Leadership and Safran Campus in Corporate Human Resources. In 2016, Yannick joined Safran Landing Systems as Executive Vice-President, Quality and Improvement processes.