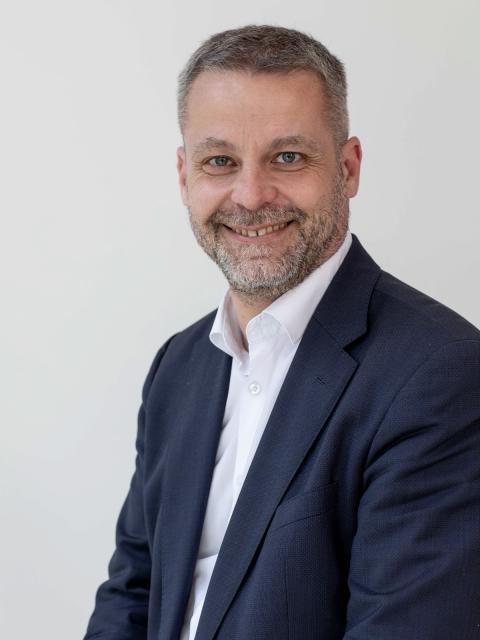 After joining Airbus as an air-ground communications systems engineer, and Scalian as a project manager, Bruno Bellanger joined Safran in 2004 as manager of the Safran Electronics& Defense agency in Toulouse, dedicated to Airbus A380 support. In 2005, he took responsibility for the software development of the A380 and A400M lines, and in 2007, became Head of the Aircraft Information Systems program. In 2008, he was entrusted with managing the GADIRS Program (A400M navigation system) and, in November 2011, was appointed Program Vice President of the Avionics Division. In March 2016, he joined Safran Aircraft Engines as General Manager of Large Commercial Engines. Since 2017, he has been Programs Executive Vice-President at Safran Helicopter Engines.