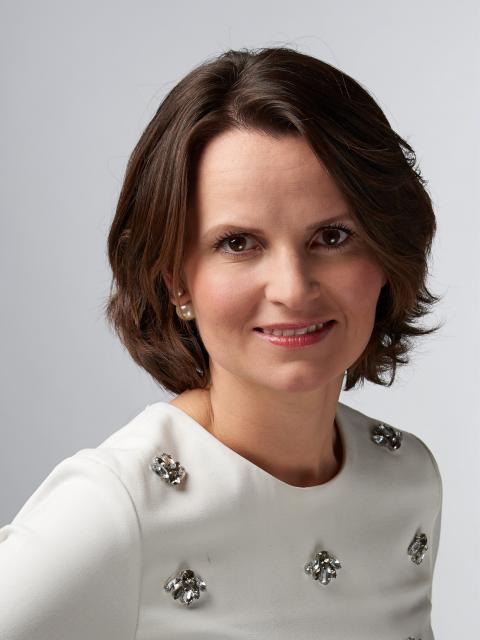 Stéphanie Besnier holds a post-graduate diploma (DEA) and is a graduate from the Ecole Polytechnique (1997) and the Ecole nationale des ponts et chaussées. She started her career in 2001 as an analyst at BNP Paribas London. In 2003, she joined the Directorate of Treasury (part of the French ministry of Economy and Finance) as a Deputy to the Head of the Multilateral Affairs office, in charge of Latin American countries. In 2004, she was appointed Deputy to the Head of the office in charge of the SNCF and SNCM at the Agence Française des Participations de l'Etat (French State Participation Agency).

In 2007, she joined investment firm Wendel as a business development manager within the investment team. In 2018, she became Associate Director, co-head of investment for French-speaking Europe at Wendel and in charge of Wendel Lab's development.

In April 2021, she was appointed Deputy CEO of the Agence Française des Participations de l'Etat.