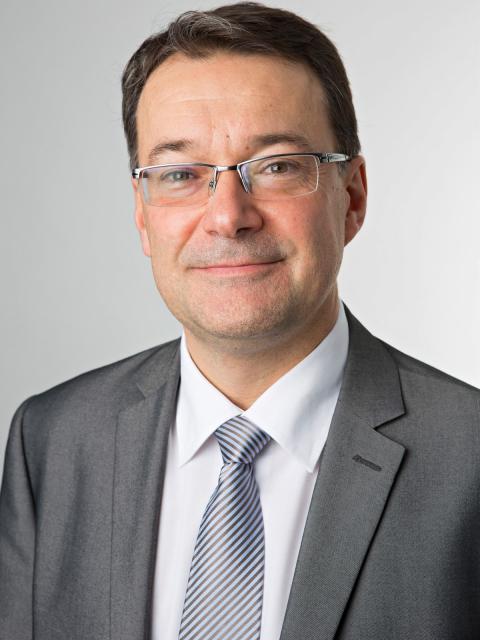 Graduated from Polytech Clermont-Ferrand, Alain began his career in 1991 with LMB, a specialist in ventilation and electric motors for aeronautics, successively as Sales Engineer, Sales Director and then Deputy Director.

In 2000, Alain joined Labinal* as Sales, Support & Services Director of Technofan**. In 2007, he joined Hispano-Suiza*** as Head of the Sales Department, then he was promoted to Sales and Customer Services Vice-President in 2010.

In October 2019, Alain took over the responsibility of Strategy and was appointed VP Sales, Services, Programs & Strategy of Safran Electrical & Power.

In September 2020, he joined Safran Nacelles as Vice President Sales and Marketing.