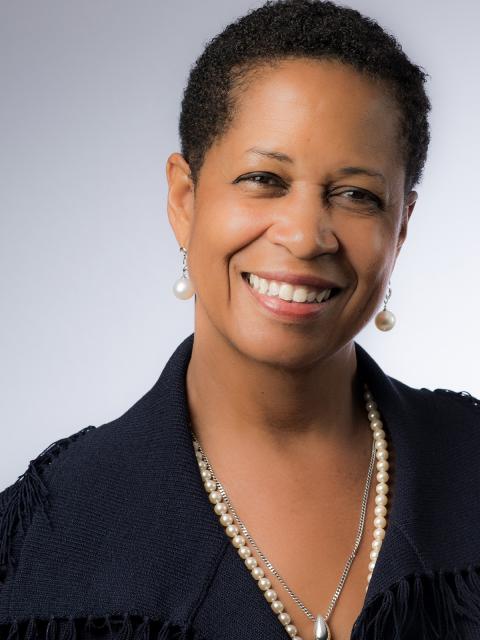 Born in 1961, Patricia Bellinger, a dual US and British national, is trilingual (English, French and Spanish) and tricultural. A graduate of Harvard University, she began her career in Madrid in 1986 by founding a casting agency, and continued to work in media and communications in Spain until 1995.

In 2000, she joined BP in London as Vice President for Diversity and Inclusion, and served as Group Vice President and Director of the BP Leadership Academy until 2007.

From September 2017 to June 2018, she was an adjunct lecturer and Senior Fellow at the Center for Public Leadership at Harvard Kennedy School (CPL).

Since July 2018, she has been the Chief of Staff and Strategic Advisor to the President of Harvard University.