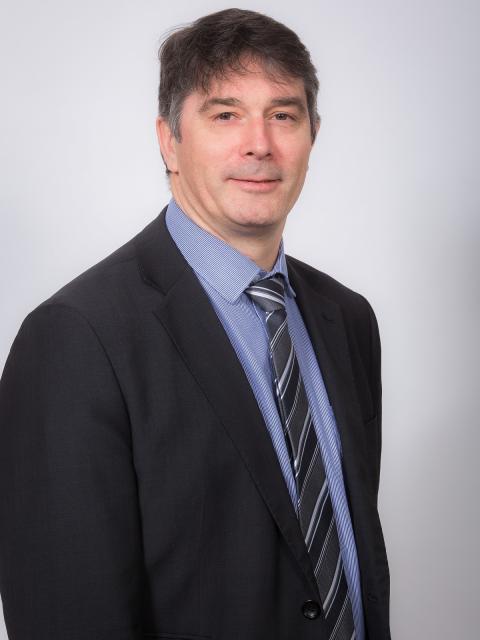 From 2016 to 2019, Bernard has served as EVP Manufacturing at Safran Transmissions Systems. He was appointed Safran Helicopter Engines Executive Vice-President Operations in May 2019.

Bernard Barussaud is a graduate of Polytech Orléans (1990).