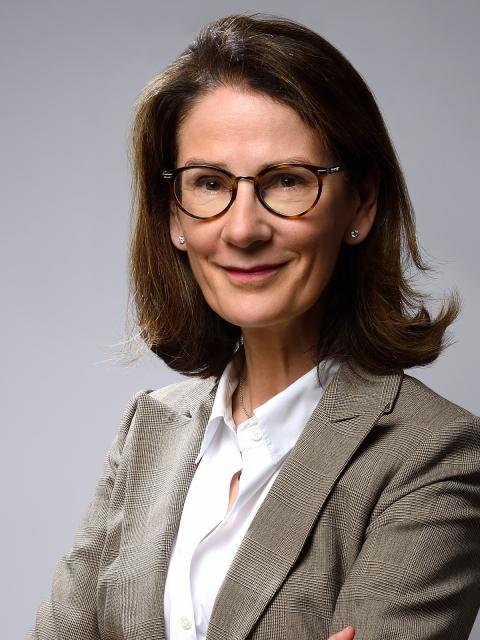 Born in 1962, Hélène Auriol Potier, a French national, graduated as an engineer from the École Nationale Supérieure des Télécommunications de Paris and completed an Executive Program MBA at INSEAD.

Hélène Auriol Potier built her career in the digital technologies and telecommunications industry in the United States, Europe, Africa and Asia.

She started her career in New York at France Télécom in 1986.

In 2006, she joined Dell as Managing Director, in charge of the Africa and Mediterranean region and as a member of the Executive Committee of Dell Emerging Markets.