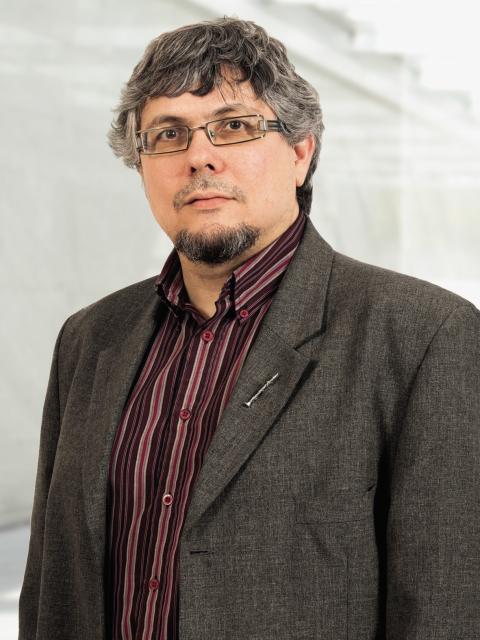 Born in 1963, Marc Aubry is an engineer from "École Nationale Supérieure d'Hydraulique et de Mécanique de Grenoble" (ENSHMG) (major in water resources and planning) and has a post-graduate degree (DEA) in environment and engineering geophysics (major in hydrology).

Marc Aubry has worked with the Group for 31 years. Since 1990, he has occupied the position of Design Engineer in charge of the development of dynamic sealing for space engine turbopumps.

He has been the CFDT trade union representative since 1999 at the Vernon plant, before serving at the level of Safran Aircraft Engines and finally as Group trade union coordinator. His areas of expertise include social dialogue, compensation and benefits including employee savings plans, pension savings plans, employee share ownership, supplementary benefit plans and gender equality in the workplace.

- Member of the Audit and Risk Committee

- Member of the Supervisory Board of Safran Ouverture