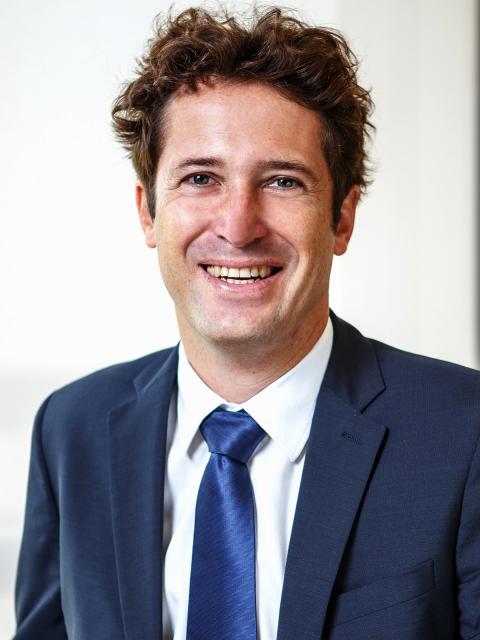 Mathieu Albert started his career at Safran Aircraft Engines, in manufacturing activities. In 2003, he joined Safran Helicopter Engines where he took on several roles including, from 2014, worldwide responsibility for Supply Chain activities and MRO services. On 1st January 2016, Mathieu became CEO of Safran Helicopter Engines Asia and the Safran General Delegate in Singapore.