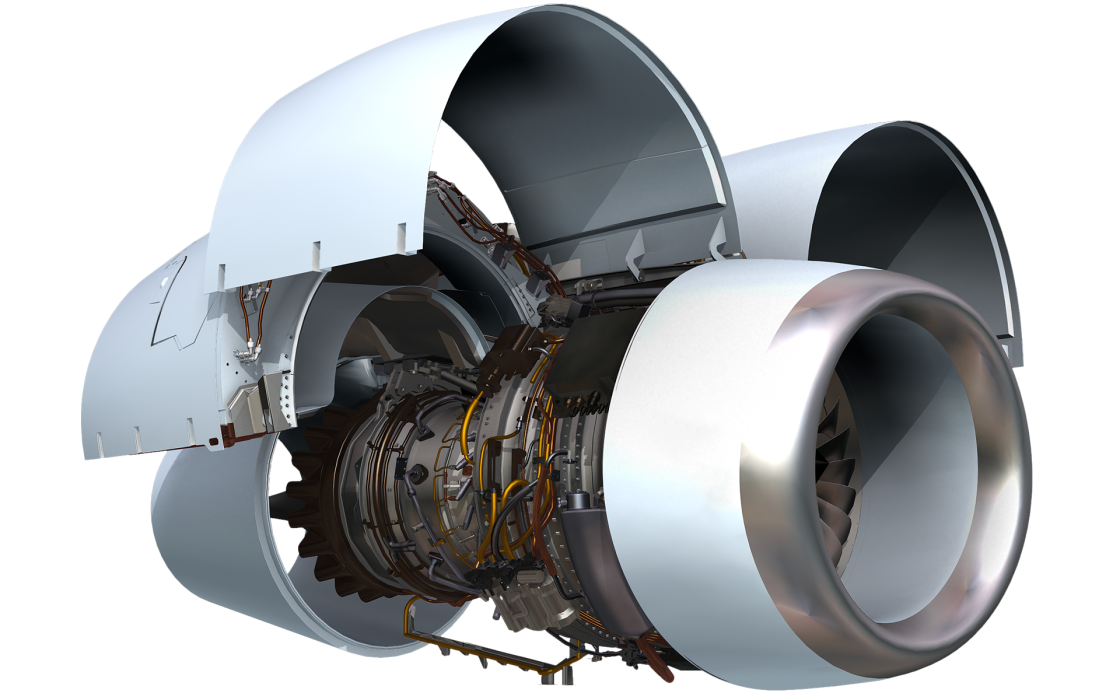 Safran Nacelles supplies the nacelles for both Sukhoï Superjet 100 SaM146 engine options. The Sukhoi Superjet 100 or SSJ100 is a regional jet.

Light: The nacelle is lighter through the use of composite materials

Quiet: the nacelle reduces engine noise through its acoustic treatment.

Efficient: the aerodynamic nacelle contributes to a reduction in fuel consumption.

Aerodynamic and light, the Superjet 100 nacelles contribute to both the aircraft and propulsion system performance. They reduce engine noise and ensure braking of the plane on landing. After-sales service is available 24/7. 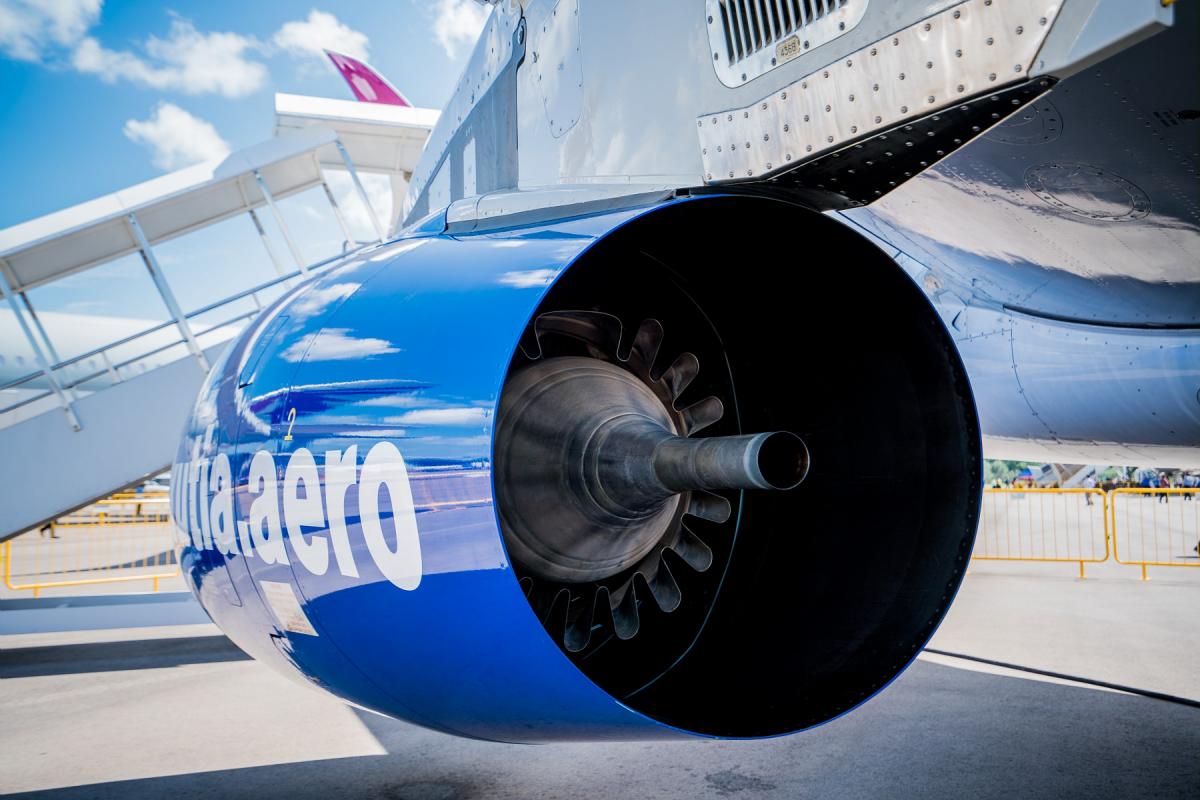 Safran Nacelles’ Superjet 100 nacelles are produced with a large proportion of composite materials and integrate a two-door butterfly-type thrust reverser. They contribute to the reduction of the aircraft propulsion system noise footprint through the acoustic treatment applied to all their components, especially their composite DDOF (Double Degree Of Freedom) air inlets. 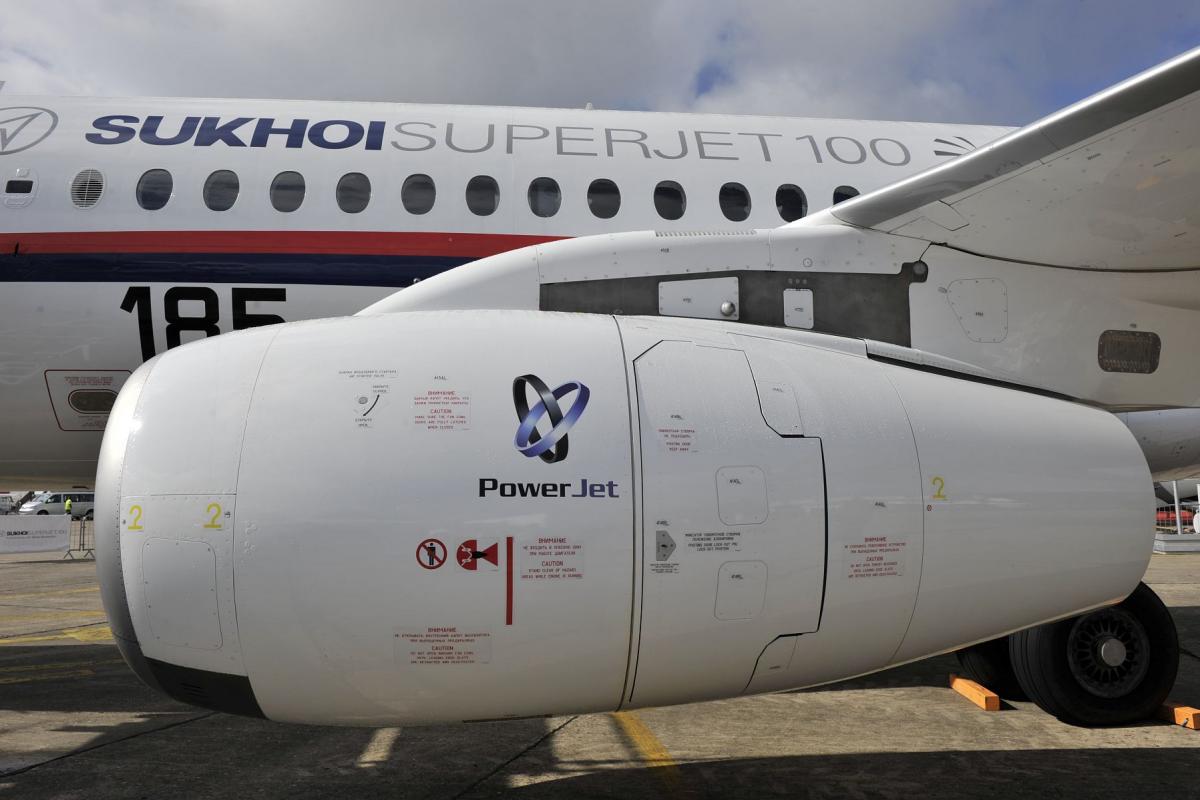 The Sukhoï Superjet 100 nacelles are equipped with 2-door butterfy thrust reversers. When activated by the pilot, the doors open and redirect the cold airflow towards the front, generating the counterthrust which assists with braking on landing. The thrust reversers ensure braking of the plane, especially on short, wet, snowy or icy landing strips.

Safran Nacelles has expertise in the assembly of aerostructures such as thrust reversers. The company has control over all the parts assembly processes: they are positioned meticulously, adjusted to the structure using shimming, drilling, milling, countersinking, bonding and riveting. 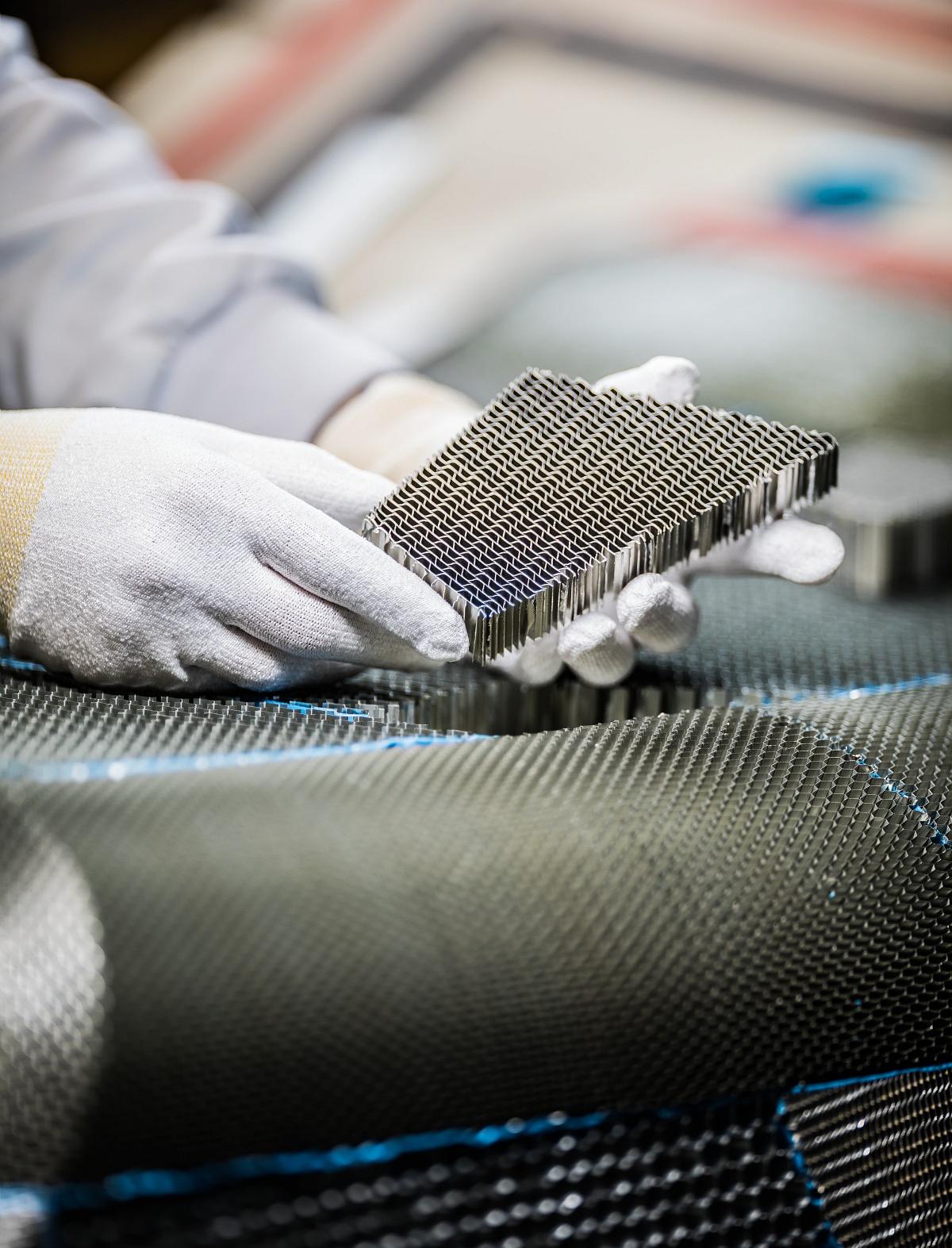 Honeycomb acoustic treatment is applied to strategic areas of the Sukhoï Superjet 100 nacelle composite panels. Many thousands of holes are drilled in the composite skin so that the noise can disperse and be captured in the honeycomb core. This process significantly reduces the engine noise. Safran Nacelles holds a unique expertise in engine environment acoustic technology.

Safran’s nacelles on board the Sukhoï Superjet 100 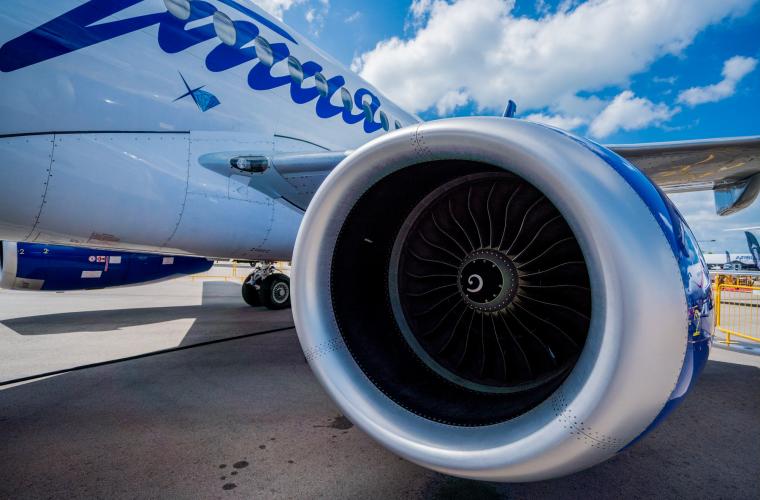 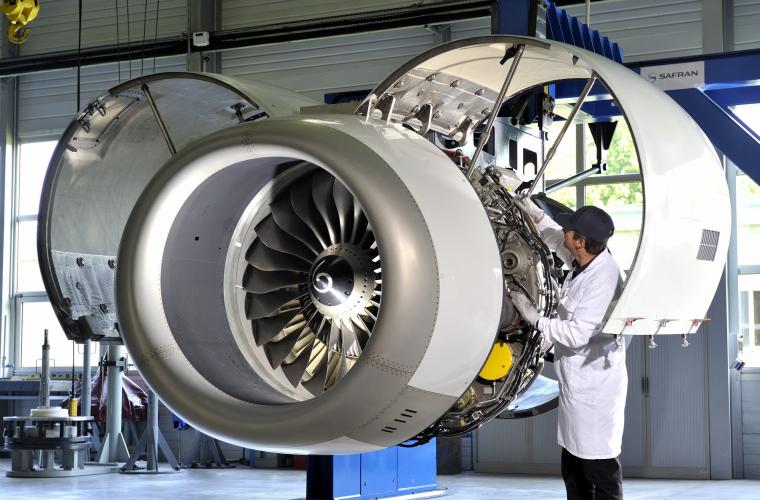 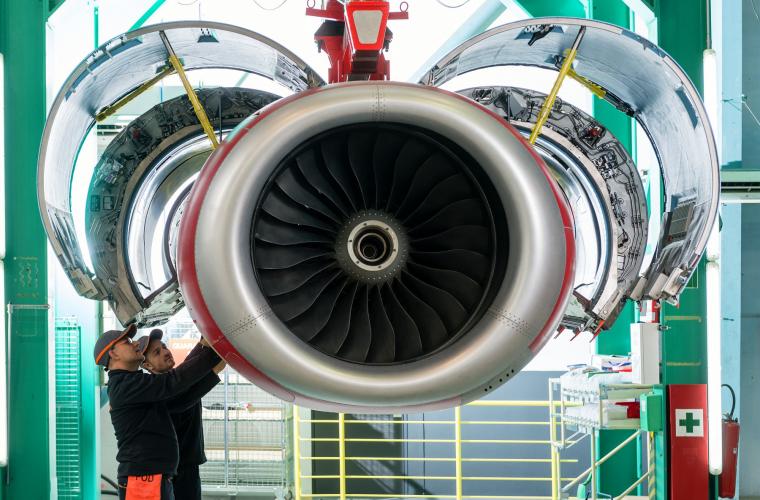 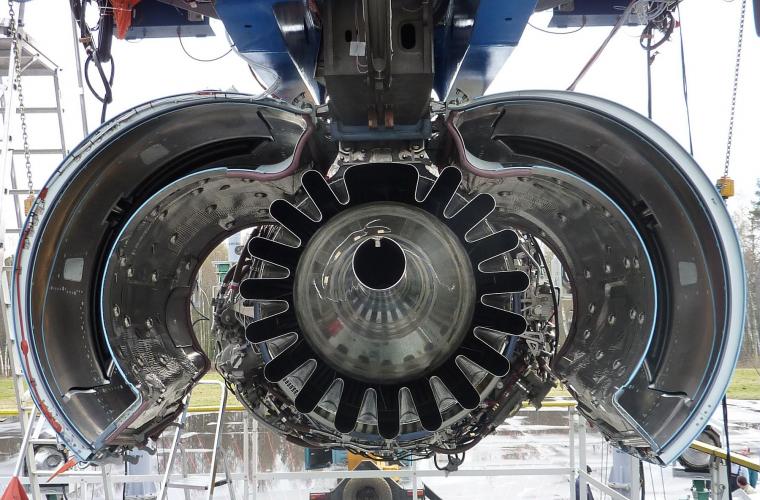 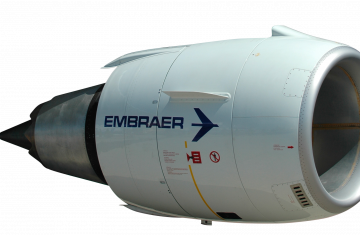