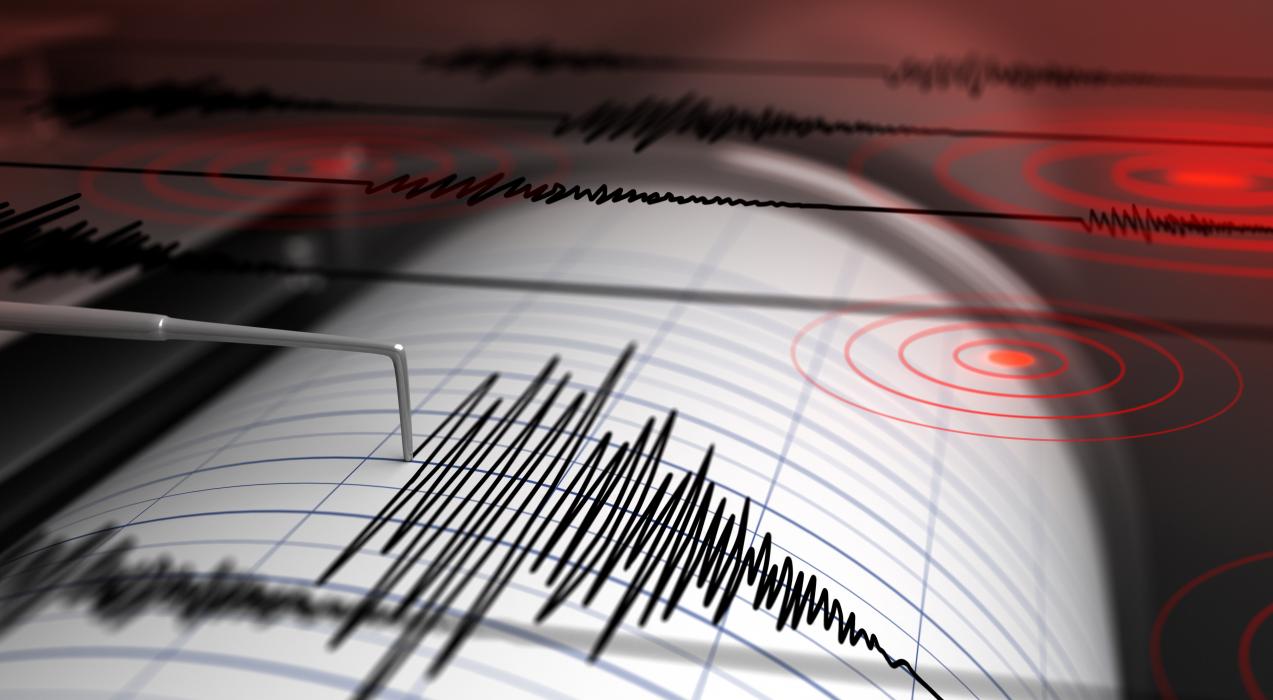 SHM is applied to predict and monitor the ongoing safety of a wide range of critical structures.

Progressive deterioration of civil infrastructure such as buildings, bridges, aircraft, ships, trains can lead to catastrophic failure and present a threat to public safety. During the last few years there has been an increasing interest in studying and predicting the failure modes of such structures by instrumenting them with numerous sensors and collecting data on their response to stresses and vibrations. Such an approach is the basis of Structural Health Monitoring (SHM) technology. SHM is applied to predict and monitor the ongoing safety of a wide range of critical structures.

SHM using a network of sensors embedded in, or attached to the structure, can be used during both: the testing phase for a new design or the ongoing monitoring of the integrity of the structure during its lifetime. Key structure parameters are monitored through different sensor types by measuring a wide range of physical phenomenon.

MEMS (Micro Electro Mechanical Systems) capacitive accelerometers is one of the technologies, which addresses the needs of SHM. Because of the flat amplitude and phase response over a large bandwidth, ruggedness and attractive SWAP characteristics MEMS technology enables the increasing use of vibration sensing for SHM.

MEMS accelerometers use capacitive coupling to detect the motion of a suspended proof mass in response to external acceleration. A fabrication process that we utilize “bakes” the MEMS at the very high temperatures. This fabrication design guarantees a very good performance repeatability in both – the temperature and the time. Obtained capacitive MEMS devices will measure from very low frequencies (<<1Hz) to high frequencies.

Resolution is the most important performance requirement for the sensors used for SHM application. A damage in a structure appears as a tiny variation at first, but it is amplified with the ageing of the structure. A sensor with an excellent resolution will reveal a failure at the very early stages. Thus accomplishing high performance monitoring of critical structures allows a significant optimization in its maintenance planning and, consequently, reduces the operation costs in a drastic way. 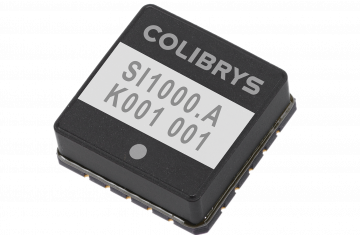