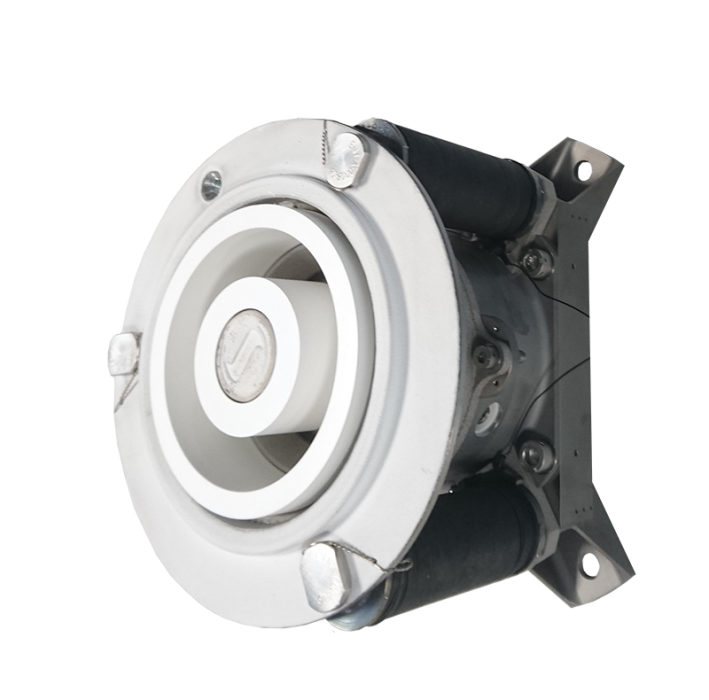 The latest member of our family of Hall effect plasma thrusters, the PPS®X00 was designed to address the specific requirements inherent in the “New Space” market environment. With a lifespan exceeding 5,000 hours and very high specific impulse, the PPS®X00 is an extremely versatile thruster, making it ideal for all types of applications in its core market: low Earth orbit (LEO). 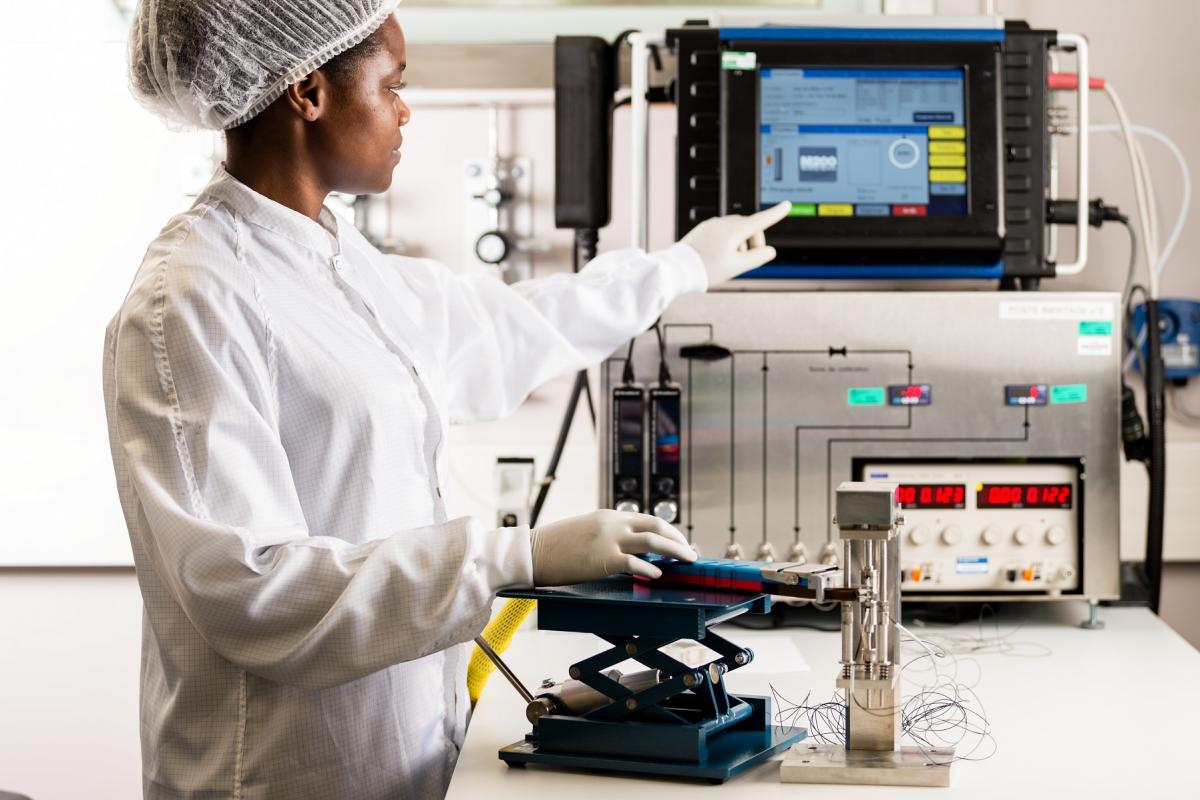 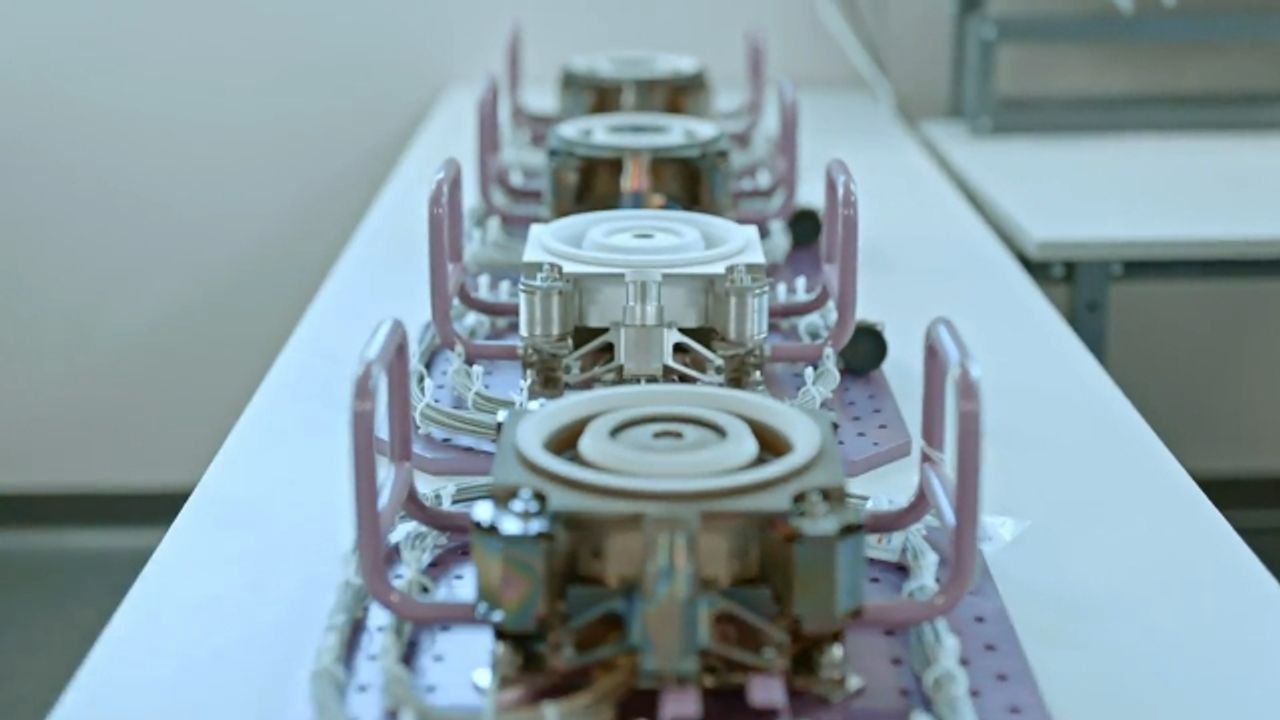 Learn more about the PPS®X00 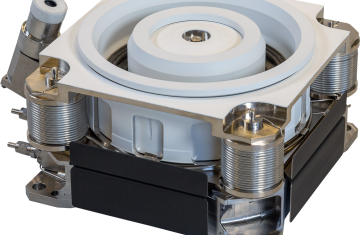 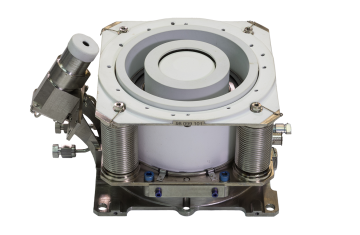