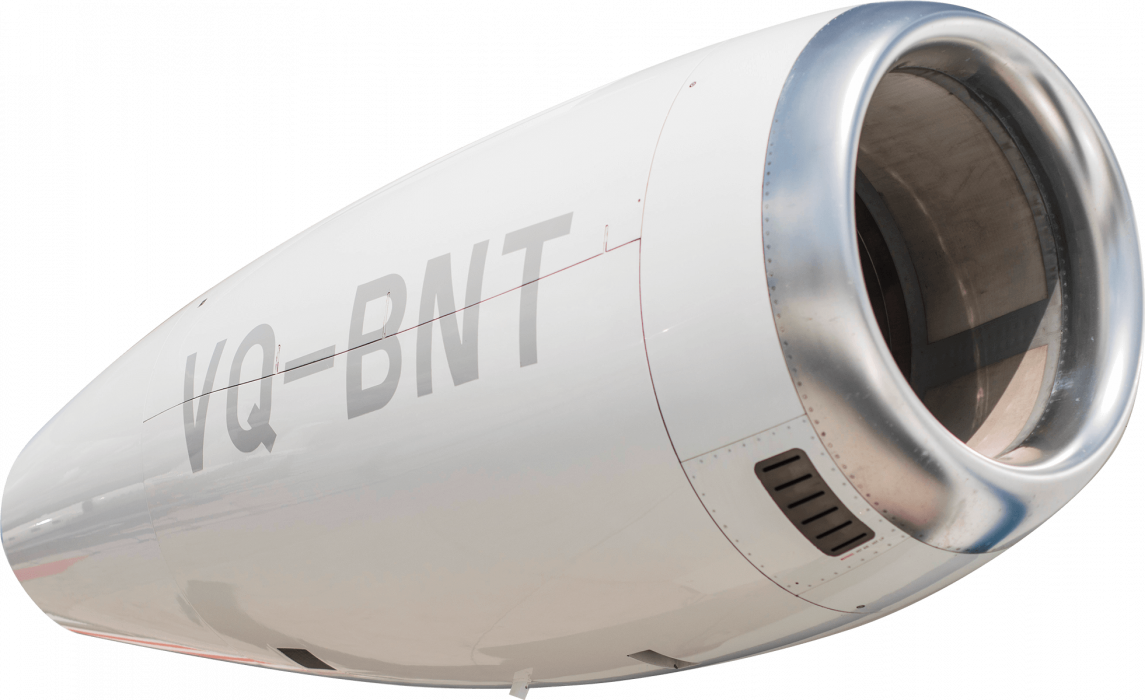 Robust: The patented PERT® reverser is a proven design system.

Light: Through the use of composite materials, the mass of the nacelles is optimized.

Quiet: The nacelles reduce the engine noise through their acoustic treatment.

The Dassault Aviation Falcon 7X and 8X nacelles contribute to the aircraft propulsion system’s performance. Aerodynamic and robust, they form a part of the braking process of the plane on landing. 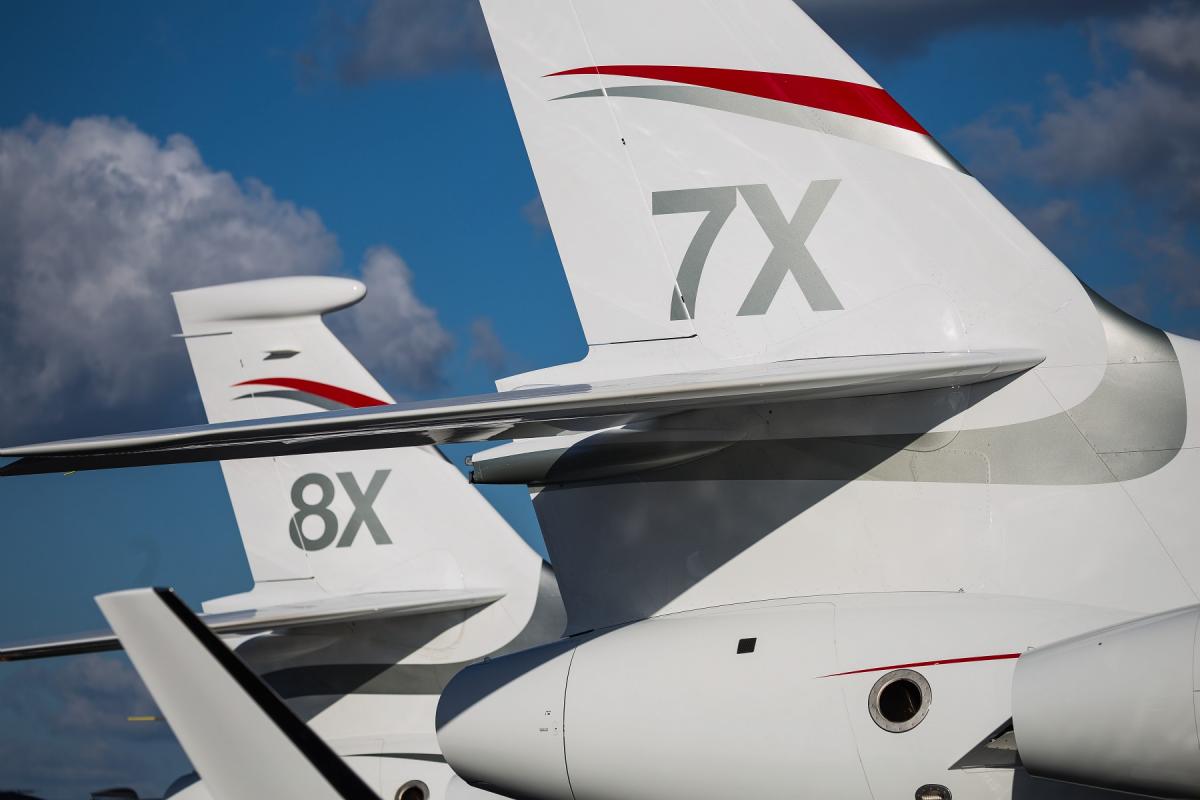 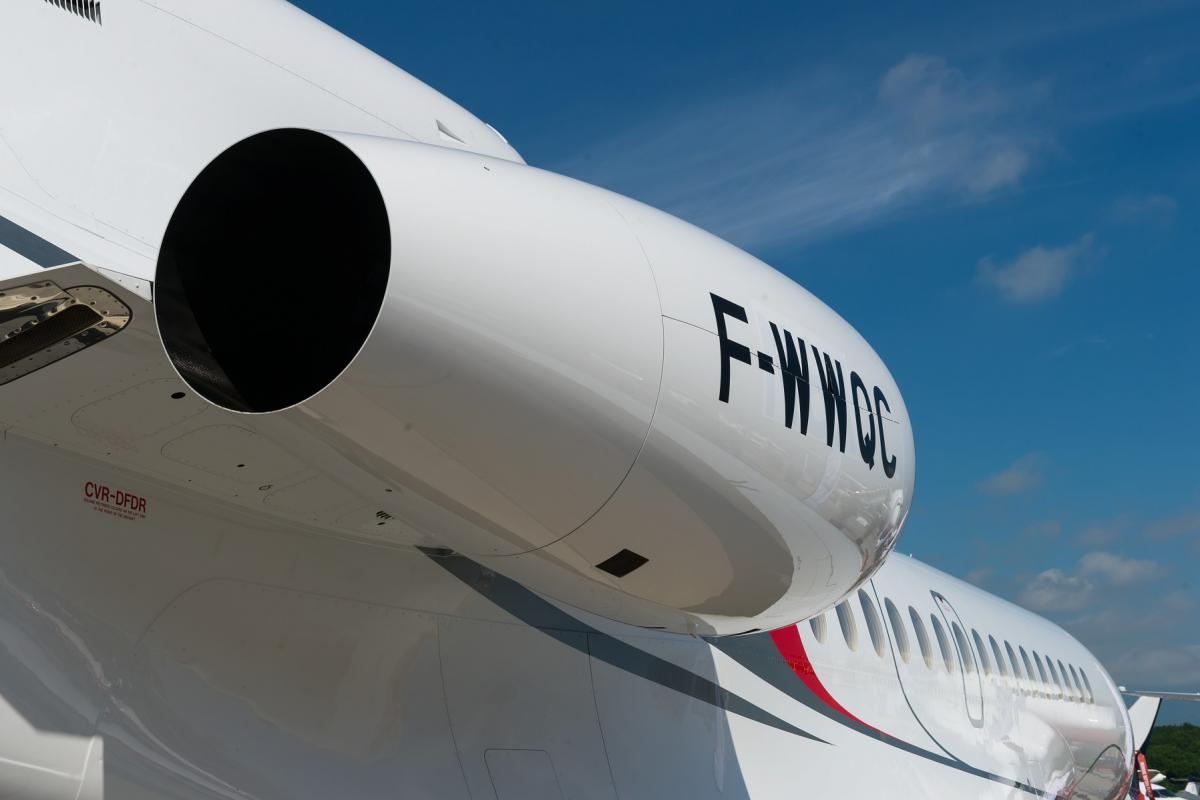 The thrust reverser as a braking mechanism on landing

Safran Nacelles has  expertise in the assembly of aerostructures such as thrust reversers. The company has control over all the parts assembly processes: they are positioned meticulously, adjusted to the structure using shimming, drilling, milling, countersinking, bonding and riveting. 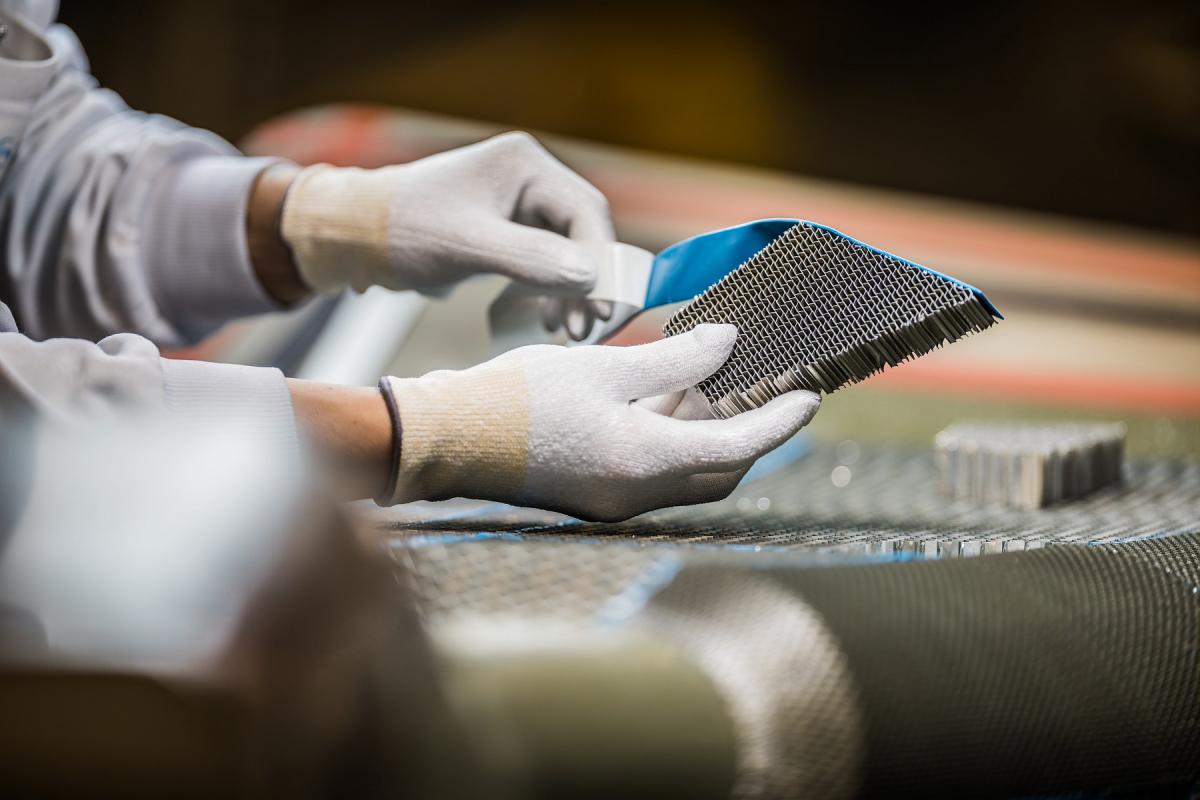 Composites for a lighter mass 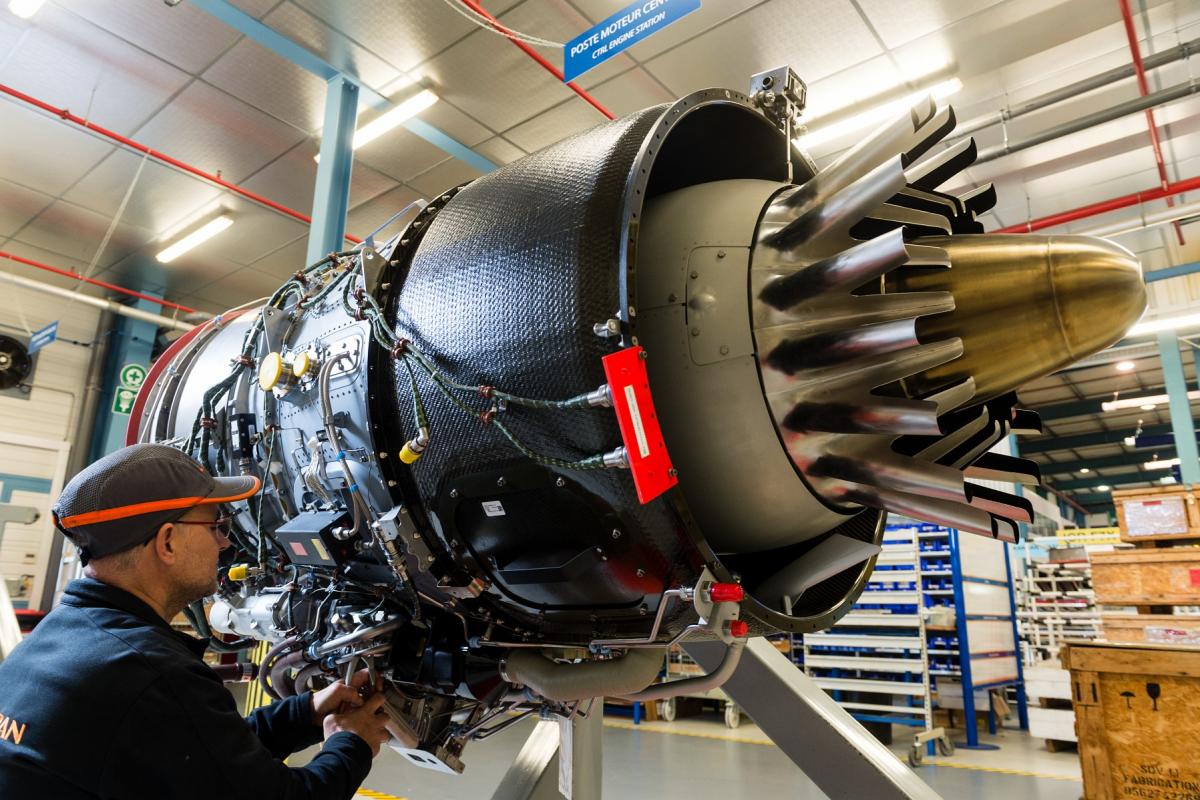 Nacelle integration on the engine and final assembly line support

All nacelle components - air inlet, fan cowl, thrust reverser, nozzle and EBU* - are assembled on the engine at Safran Nacelles’ integration site in Toulouse (France). This is where the final adjustment operations between the nacelle, the engine and the mast that will connect the propulsion system to the aircraft fuselage, are carried out before being transferred to the Dassault Aviation Final Assembly Line (FAL) in Mérignac (France) where support is provided by Safran Nacelles’ teams. 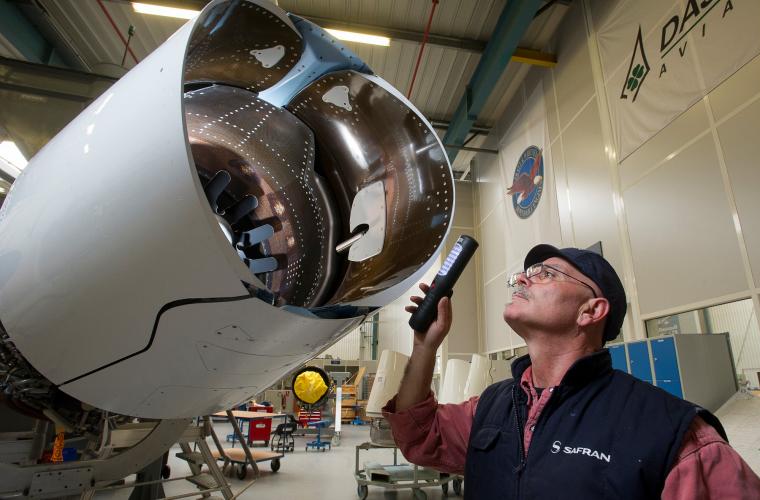 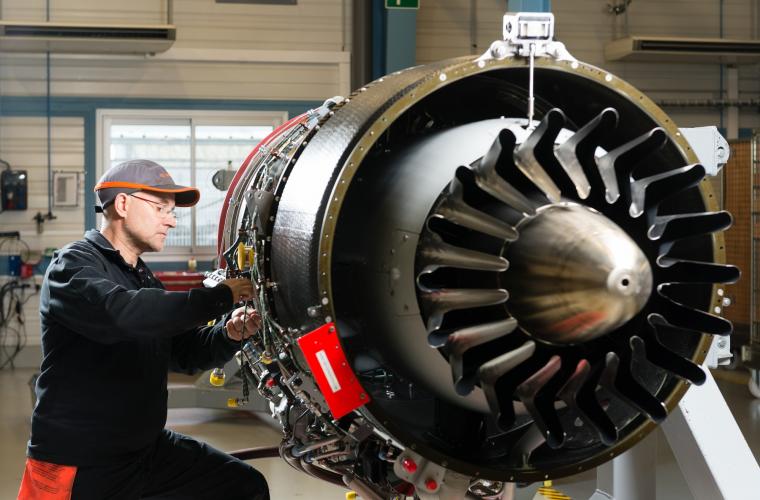 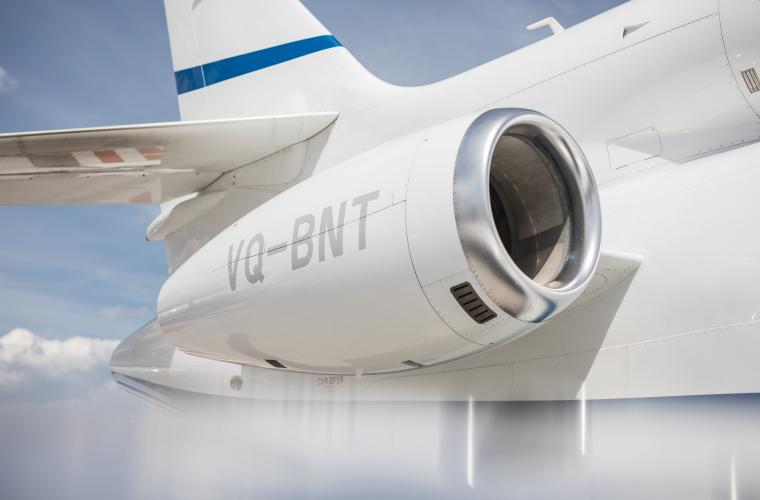 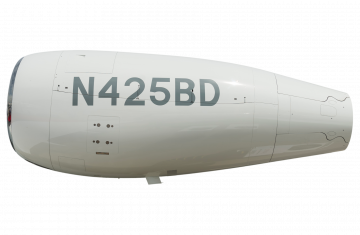 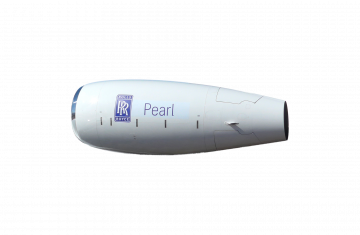 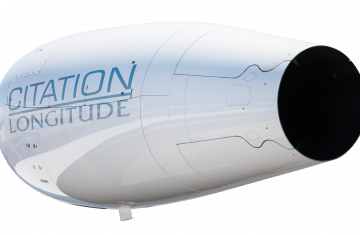 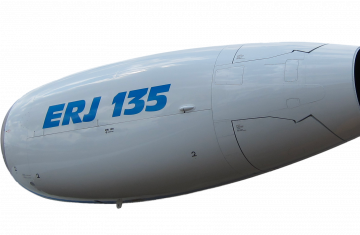 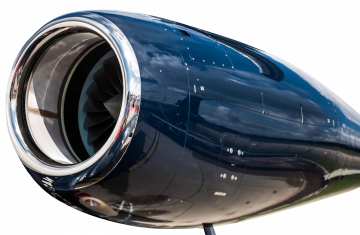 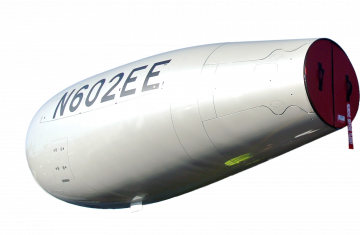 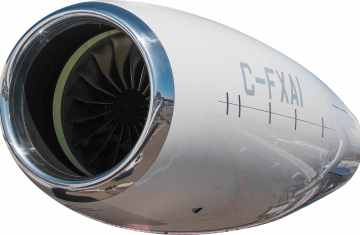 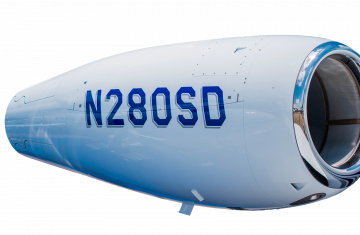 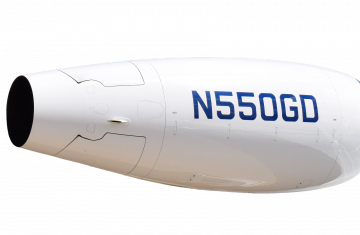 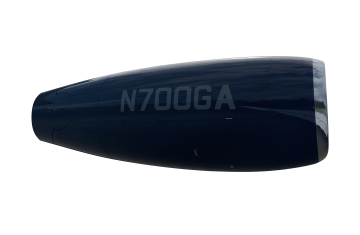