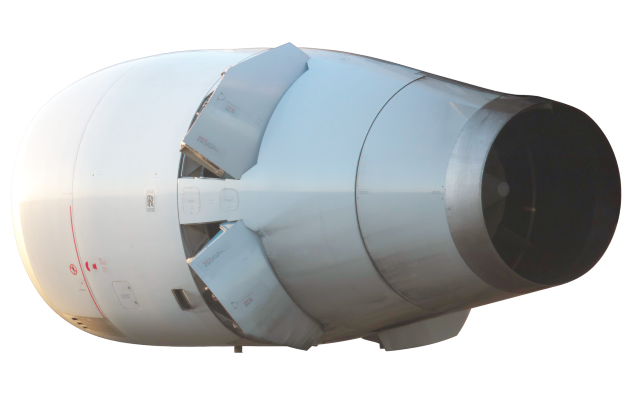 Quiet: the thrust reversers reduce the engine noise through their acoustic treatment.

Robust and reliable: The thrust reversers are proven design systems 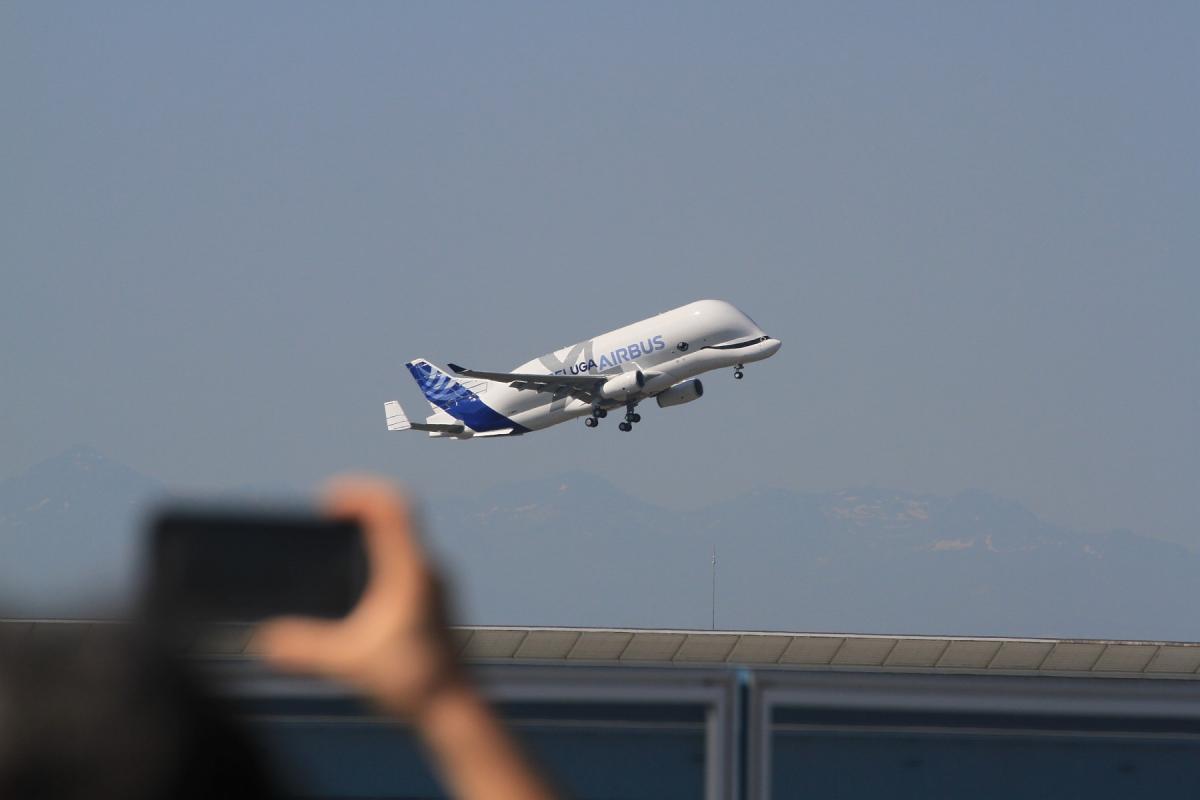 The Trent 700 Rolls-Royce turbofan engines power the BelugaXL – a highly modified oversized version of the A330ceo, developed for use by Airbus for transporting large aircraft components within the company's production network. A total of six BelugaXLs are being produced, with the initial aircraft performing its maiden flight in July 2018.