Safran Landing Systems supplies landing gears for the Tiger. Thanks to a modular design concept ensuring multi-fonctionality, the Tiger is available in anti-tank and close support versions.

Composite materials are widely used in this advanced concept helicopter, meaning less weight, better crash protection and a low electromagnetic signature. The tail gear provides direction with a steering motor in addition to the bogie beam and the shock absorbers. The main landing gear encompasses steel brakes, a trailing arm and two stage anti-crash shock absorbers. This anti-crash system developed by Safran Landing Systems is indeed a breakthrough in innovation which has proven its reliability over the years. Due to the fact that it usually flies very close to the ground, the helicopter is capable of hard landings, sinking speed of 6m/s and can withstand crash landings up to 10.5 m/s. 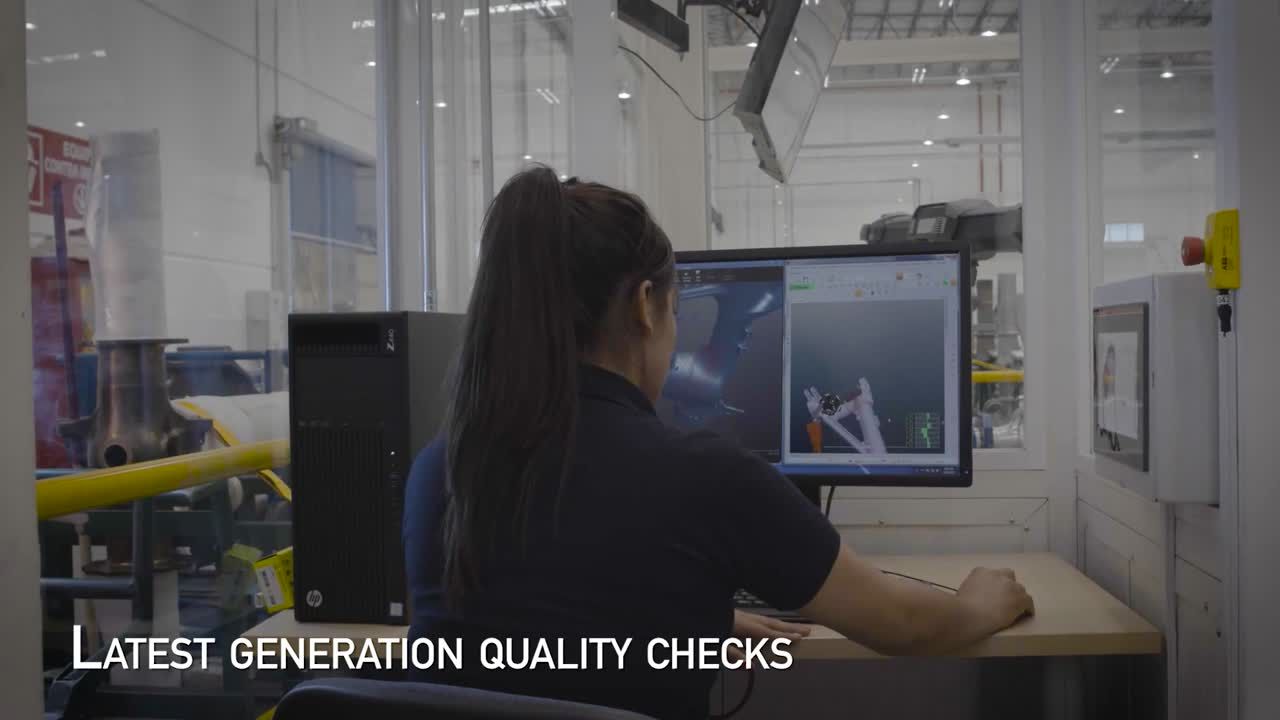