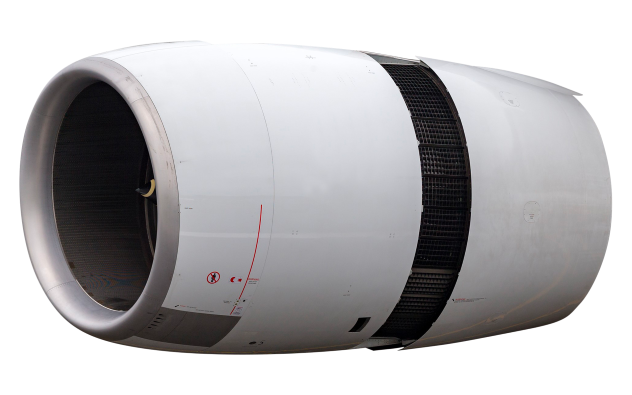 The Airbus A380 nacelles contribute to both the aircraft and propulsion system performance: they are aerodynamic, robust, and contribute to the braking process of the aircraft. An after-sales service is available 24/7. 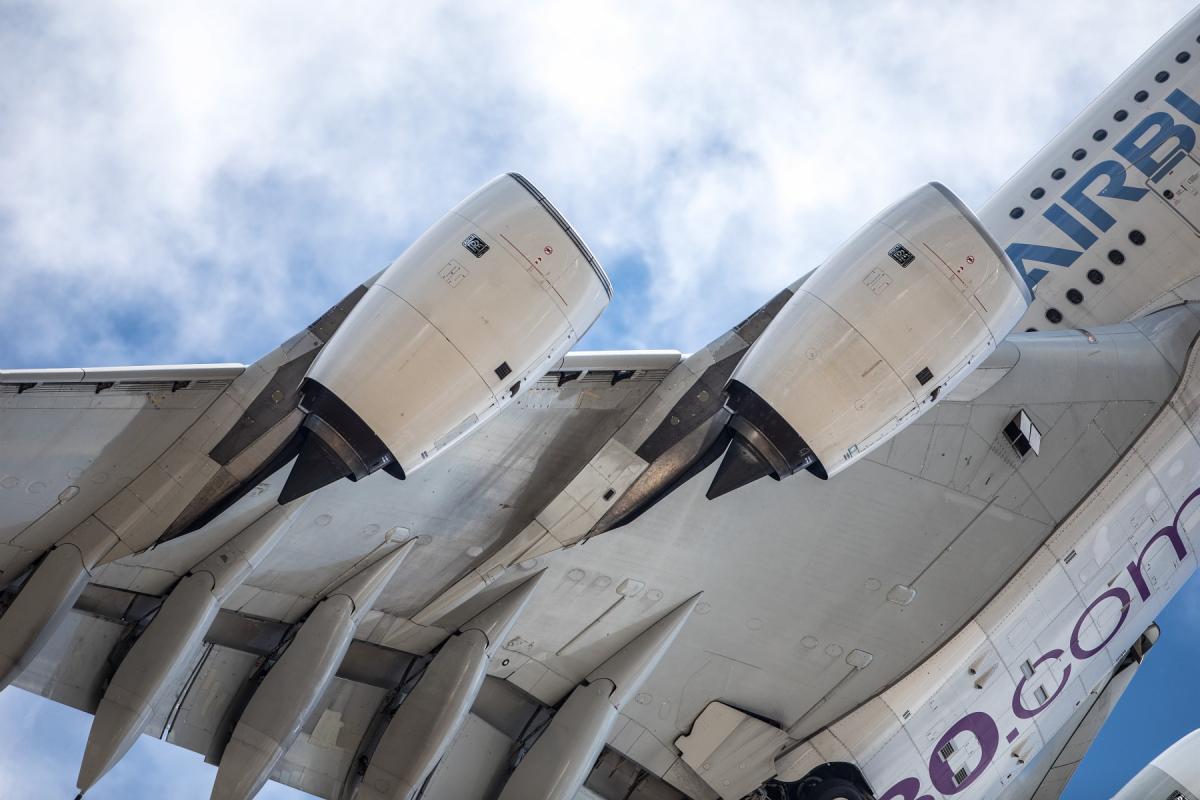 The A380 nacelle system is one of the largest ever developed for a commercial aircraft and represents a world first in several respects: its cascade thrust reverser is the first to have an Electric Thrust Reverser Actuation System (ETRAS®), its acoustic nozzle is of a titanium alloy based design, the proportion of composite materials used is the highest on the market and it is also the quietest. Reduced weight, reduced noise footprint, increased reliability of propulsion system service life: Safran Nacelles' high tech expertise is 100% at the service of the largest aircraft of the 21st century The Airbus A380 came into service in October 2007. 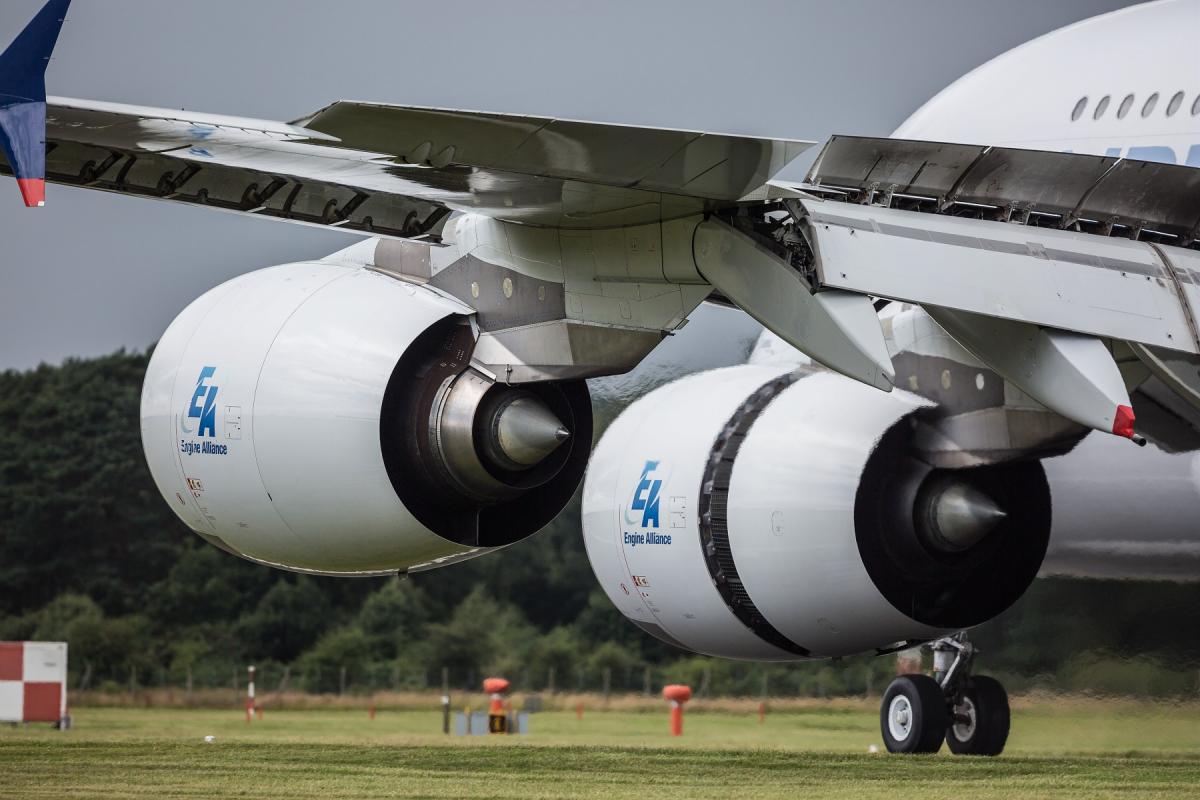 The ETRAS® (Electric Thrust Reverser Actuation System) replaces the former generation of thrust reverser hydraulically-controlled systems and offers the following advantages: simplified design, reduced weight, improved safety, simplified maintenance and the elimination of corrosive hydraulic liquids. Moreover, the ETRAS® is equipped with electric motors and actuators which require less maintenance than the hydraulic systems present on the traditional thrust reversers. The configuration of the thrust reverser for the A380 nacelle systems, composed of a two-piece composite D-duct, is one of the two configurations which currently benefit from an electrical actuation system, the second one being the nacelle systems one-piece composite O-duct thrust reverser on the Comac C919. 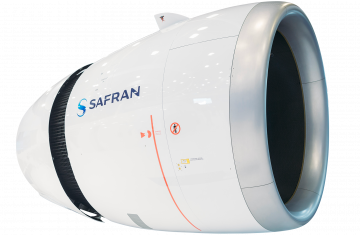 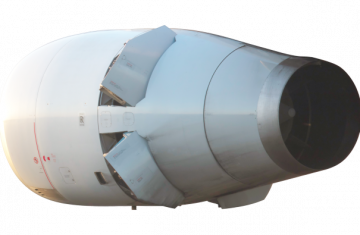