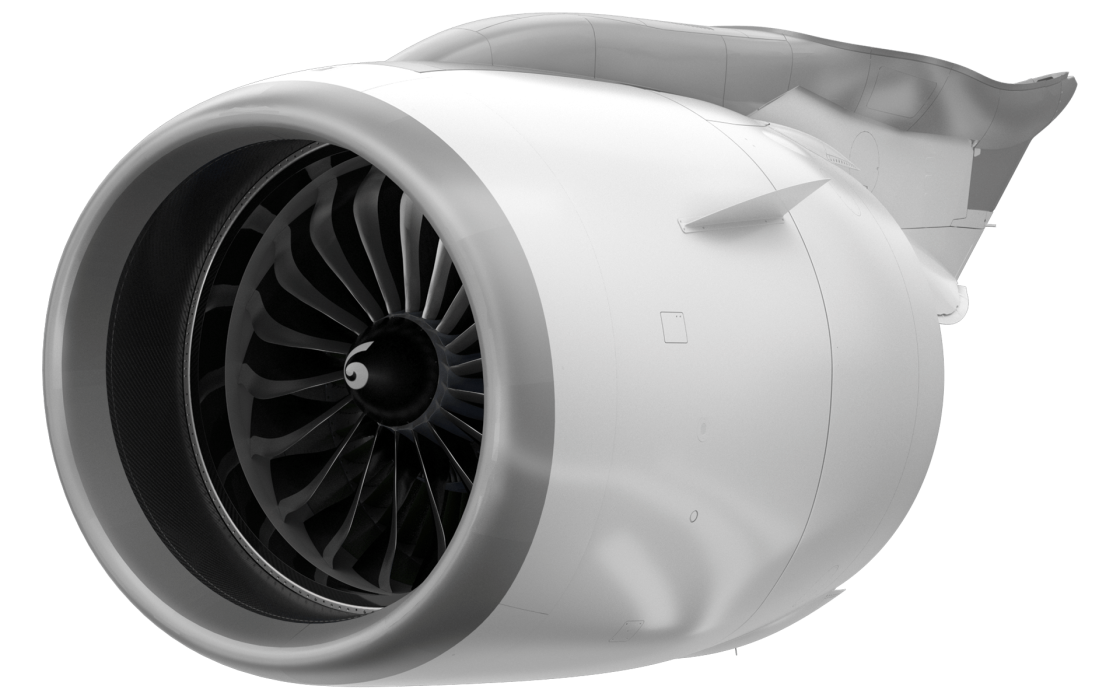 Safran Nacelles has complete responsibility for the development of the Airbus A320neo nacelles, from design to integration on the LEAP-1A engines.

Light: composite materials make up more than 60% of the nacelle

The A320neo nacelles are equipped with cascade thrust reversers. Panels inside the nacelles open when activated by the pilot, to redirect the cold airflow towards the front, thus generating the counterthrust which assists with braking on landing. The thrust reversers ensure braking of the plane, especially on short, wet, snowy or icy landing strips.

Safran Nacelles is an expert in the assembly of aerostructures such as thrust reversers. The company has control over all the parts assembly processes: they are positioned meticulously, adjusted to the structure using shimming, drilling, milling, countersinking, bonding and riveting. 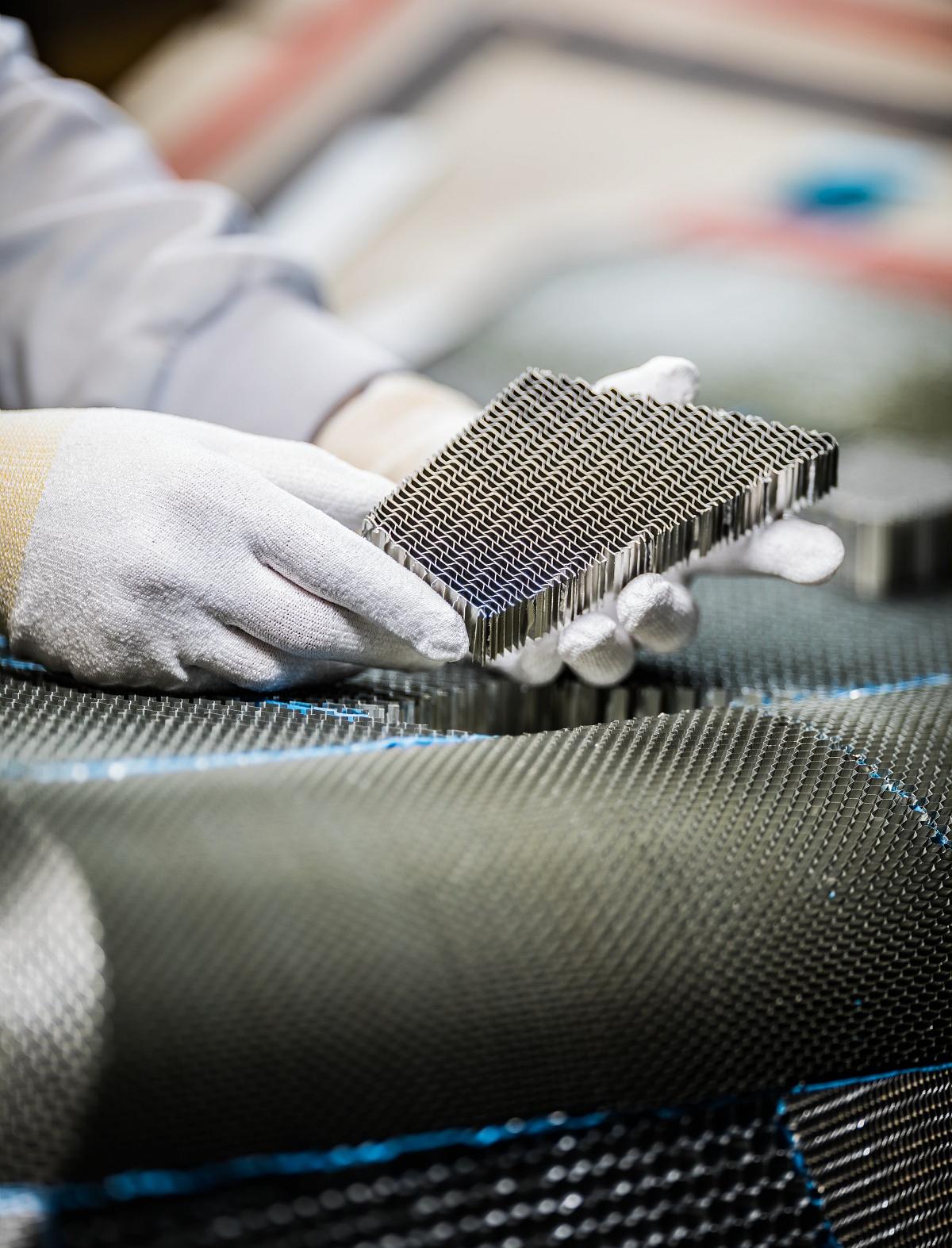 Honeycomb acoustic treatment is applied in strategic areas of the A320neo nacelle composite panels. Hundreds of thousands of holes are drilled in the composite skin so that the noise can disperse and be captured in the honeycomb core. This process significantly reduces the engine noise. Safran Nacelles holds a unique expertise in engine environment acoustic technology. 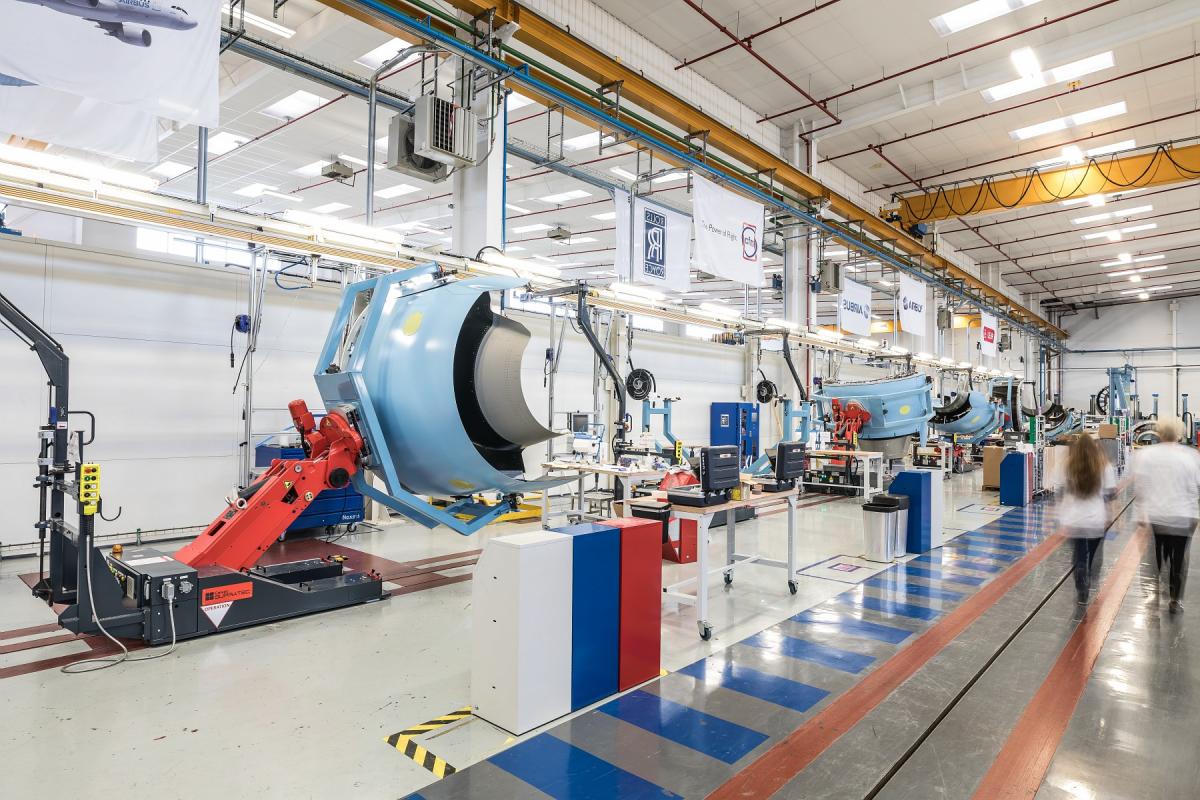 Safran Nacelles implemented an efficiency-based industrial organization (automated lines and innovative inspection systems), based on its own production resources as well as on components supplied by a rigorously selected international supply chain.

One of Safran Nacelles’ operational partners is Middle Rivers Aerostructure Systems (ST Engineering), which supply the transcowl and the thrust reverser cascades (both manufactured in composite materials), the thrust reverser actuation system and the engine build up (EBU), as well as the nacelle integration operation on the LEAP-1A engine. 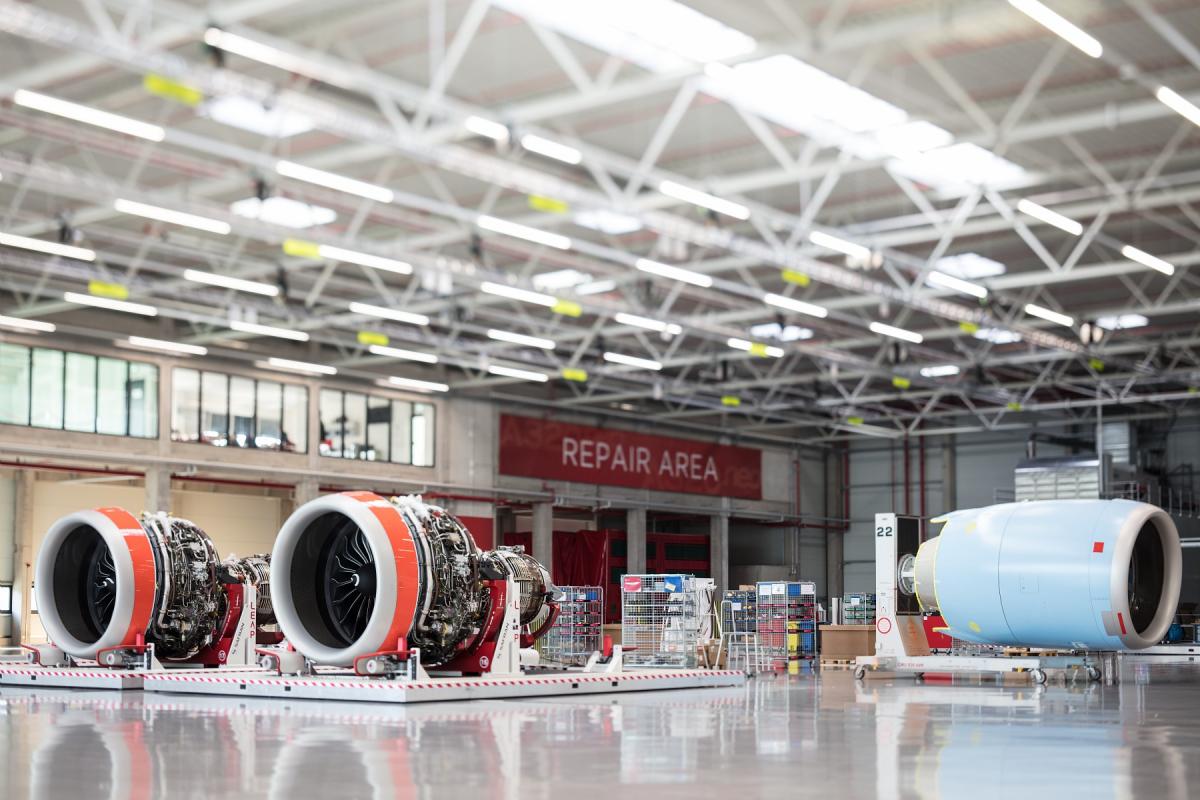 All nacelle components (air inlet, fan cowl, thrust reverser, nozzle and EBU*) are assembled on the engine at Safran Nacelles’ integration site in Toulouse (France). This is where the last adjustment operations between the nacelle, the engine and the mast that will connect the propulsion system under the aircraft wing are carried out, as well as painting in the airline livery. The airlines then take delivery of the propulsion systems before they are installed at the Airbus Final Assembly Line (FAL) where support is provided by Safran Nacelles’ teams. 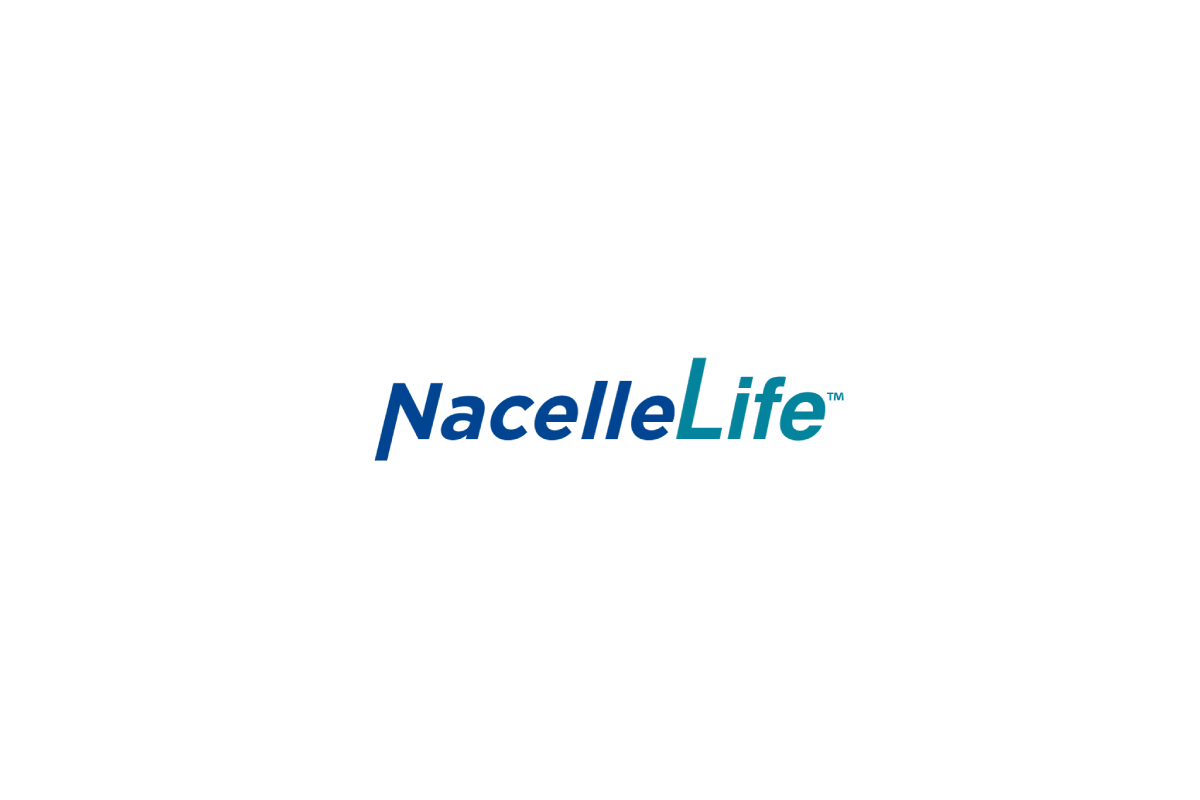 Safran Nacelles support A320neo customers in their nacelle operations with a 24/7 proactive after-sales support and a full range of bespoke services.

These activities are assisted by a worldwide network of technical representatives, support managers on all five continents, as well as by the four distribution centers and the five repair stations located in the United States, in Europe, the Middle-East and in Asia. 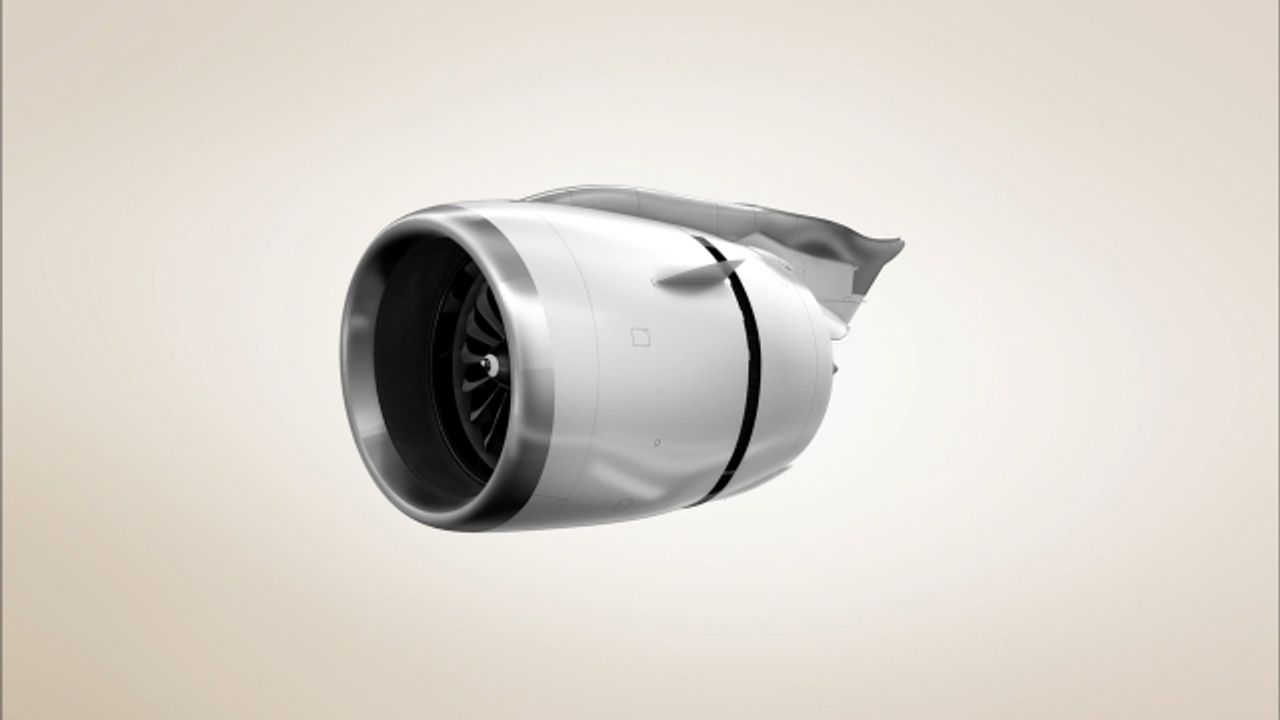 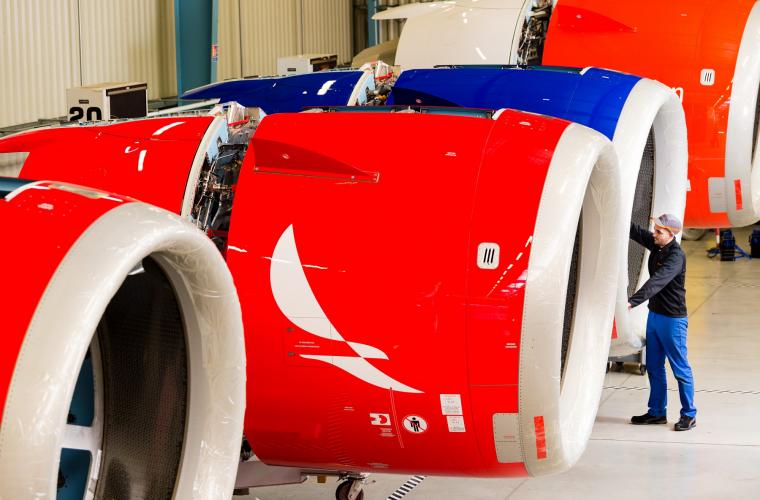 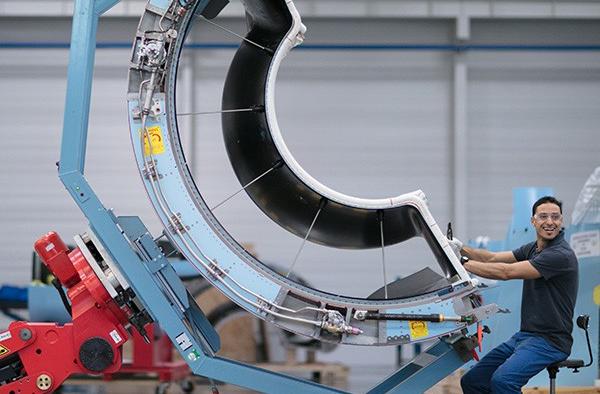 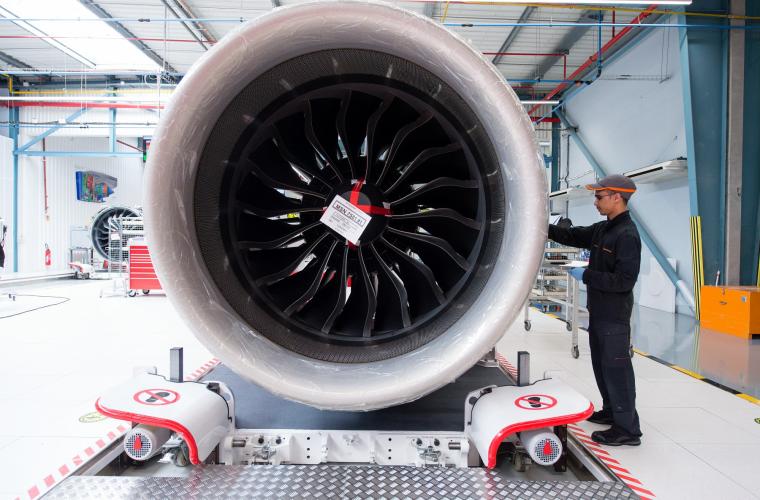 A320neo line: integration of the LEAP-1A engine with the nacelle using the SmartTrolley
© Laurent Pascal / CAPA Pictures / Safran The SmartTrolley is an electric machine capable… 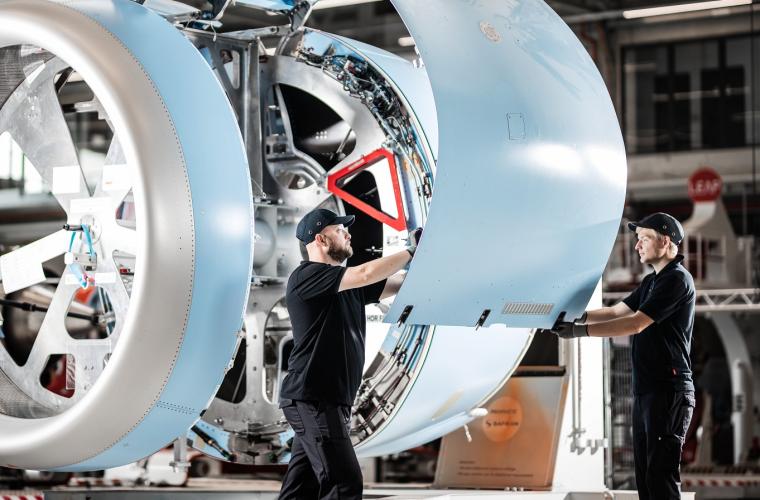 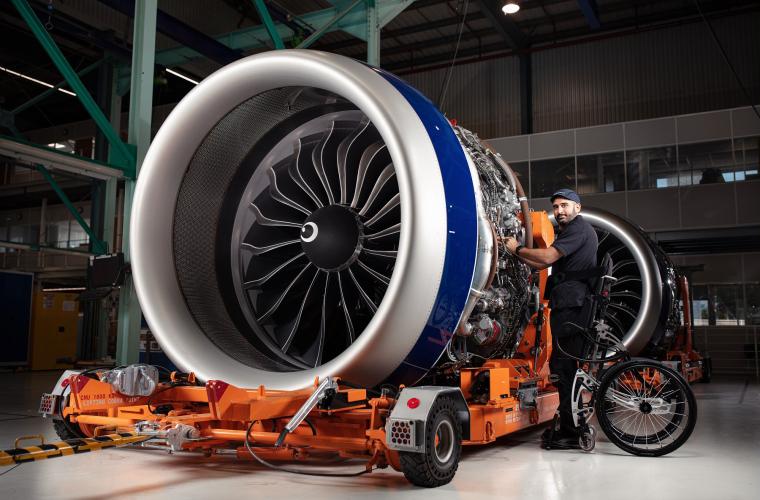 Zoom on the Airbus A320neo nacelle 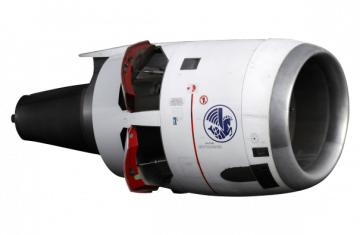 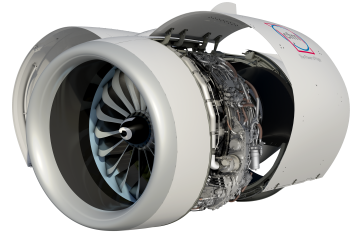