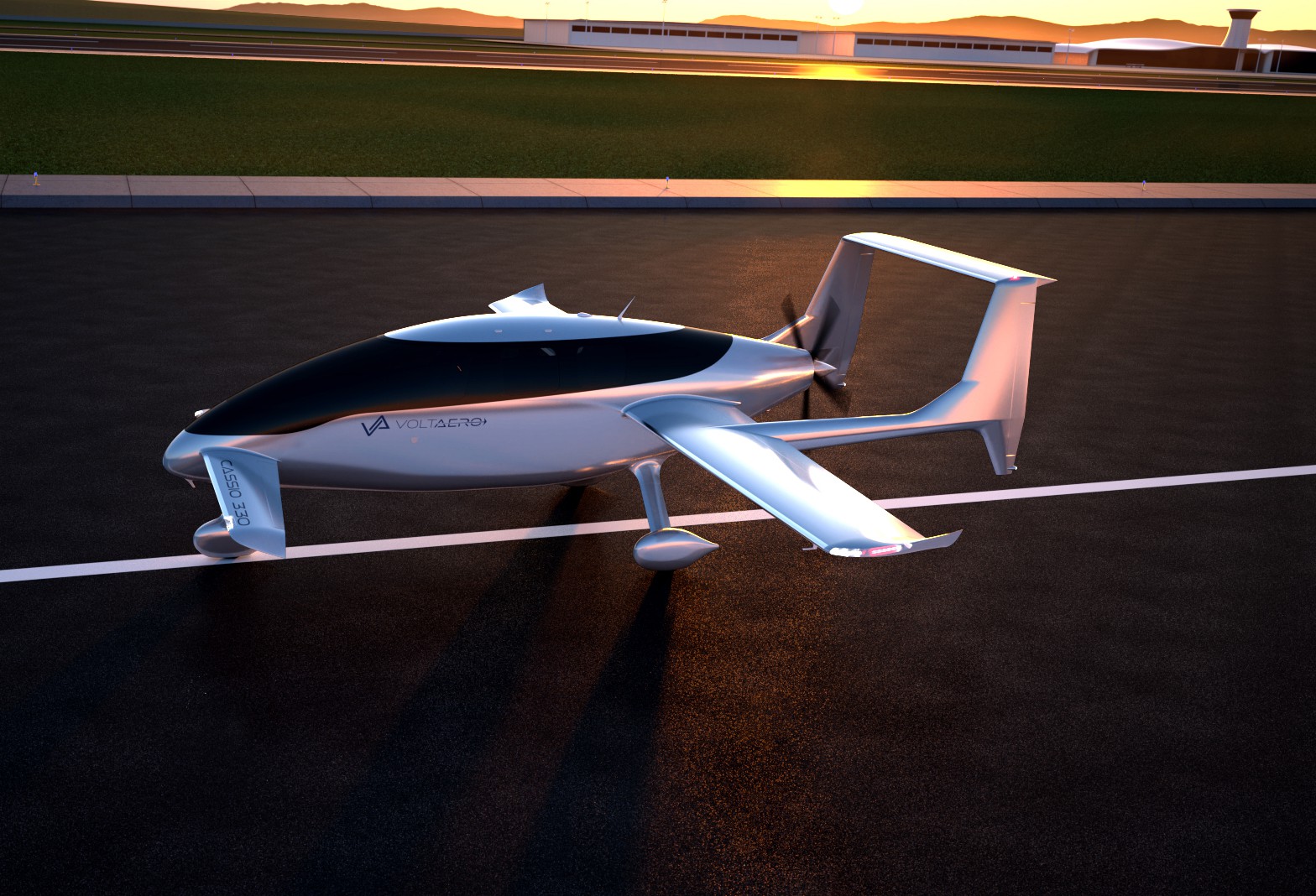 The ENGINeUSTM 100 will have a maximum rating of well above 150 kW at takeoff and is to be integrated along with a 150-kW thermal engine in VoltAero’s proprietary hybrid propulsion unit on the Cassio 330. Features of the ENGINeUSTM 100 include an integrated motor controller and an optimized air-cooling system for thermal management.

Under terms of the agreement, Safran Electrical & Power will deliver an ENGINeUSTM 100motor before year-end for ground-based endurance testing of the electric-hybrid propulsion system. The supply of a flight qualified ENGINeUSTM 100 will follow in 2023, enabling the startup of flight testing with the Cassio 330 prototype. Certification of the electric motor is scheduled for mid-2023.

“This marks another important step toward the Cassio 330’s first takeoff, initiating the certification program for our Cassio family of airplanes,” said Jean Botti, VoltAero’s CEO and Chief Technology Officer. “Cassio will benefit from the high-power density and proven technology that Safran Electrical & Power has applied in its ENGINeUSTM electric motor product line.”

The electric-hybrid propulsion system will be installed in the Cassio’s aft fuselage, driving a pusher propeller. VoltAero’s design for the Cassio aircraft family is based on a sleek, aerodynamically optimized fuselage, a forward canard, and an aft-set wing with twin booms that support a high-set horizontal tail.

Voltaero already has gained significant experience with ENGINeUSTM motors, having logged more than 10,000 km. since 2019 during flights with its Cassio 1 testbed aircraft – which incorporates two ENGINeUSTM 45 versions (rated at 45 kW of continuous power) installed on the wings.

“The ENGINeUSTM 100agreement signed today extends our excellent partnership with VoltAero that began in 2019, and it reinforces our common vision for carbon-free aviation,” stated Bruno Bellanger, Safran Electrical & Power’s Executive Vice President and General Manager for Power division. “This is another success for our ENGINeUSTM range of engines, ideally positioned in the general aviation market for electric aircraft, and it represents a further step towards zero-emission airplanes.”

Add to my contacts
Media relations agency for VoltAero

Safran is an international high-technology group, operating in the aviation (propulsion, equipment and interiors), defense and space markets. Its core purpose is to contribute to a safer, more sustainable world, where air transport is more environmentally friendly, comfortable and accessible. Safran has a global presence, with 76,800 employees and sales of 15.3 billion euros in 2021, and holds, alone or in partnership, world or regional leadership positions in its core markets.

Safran Electrical & Power is one of the world's leaders in aircraft electrical systems. The company is a key player in equipment electrification and in the electric and hybrid propulsion sector. It has 11,500 employees across 13 different countries.

VoltAero is taking electric aircraft to an entirely new level. Benefitting from 80-plus years of combined pioneering expertise, VoltAero is developing a truly unique general aviation airplane family – Cassio – for safe, quiet, efficient and eco-friendly flight in hybrid-electric and electric modes. A flight demonstrator aircraft is validating the Cassio hybrid-electric powertrain, de-risking it for airworthiness certification and the subsequent application on VoltAero’s new-production airplanes.