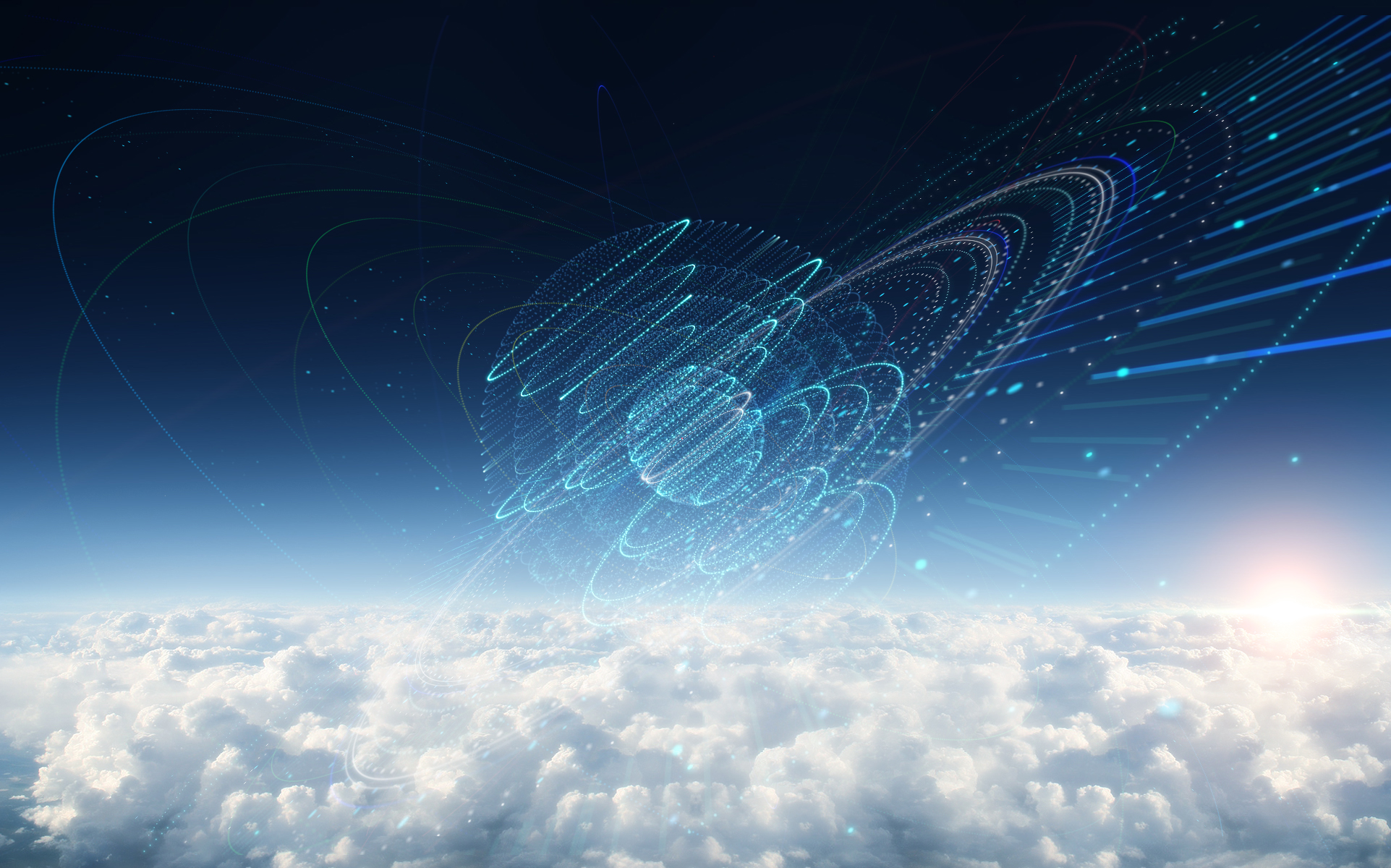 Cassiopée NODE is designed to handle larger volumes of data more quickly than ever. It is intended primarily for original equipment manufacturers (OEM) and operators with large fleets. Two major customers have already opted for Cassiopée NODE to help them decode data for predictive maintenance: Air France and SITAOnAir.

Aircraft today are fitted with more and more sensors, connected to systems that transform the growing stream of flight data into useful information – and both the number of aircraft and the number of connected objects will continue to grow in the future. At the same time, airlines now have a crucial need for fast decision-making aid. While flight data processing to date has mainly focused on flight safety, with Cassiopée NODE Safran is paving the way for new high-value-added functions, such as predictive maintenance for large fleets.

Air France consolidated and validated its procedures for Cassiopée NODE on the Airbus A320, A350 and A380, and is now extending this model to other airplanes in its fleet, including the Boeing 777 and 787, to track all 200 of its aircraft daily. SITAOnAir, a subsidiary of SITA, the air transport IT and communications specialist, deploys ground infrastructures worldwide. It has integrated Cassiopée NODE in its information systems to take charge of more than 4,000 aircraft a day, and offer decoded data services to all OEMs and airlines.

Operators are constantly seeking to improve flight safety and operational efficiency, while planning ahead for their exact maintenance needs, which means that they are looking for increasingly powerful operational solutions and tools to boost operational excellence. Cassiopée NODE clearly addresses this requirement, while also reflecting Safran’s proactive flight data management strategy, anchored in advanced big data and analytics approaches.

Cassiopée NODE is already available. It allows operators to simultaneously analyze, clean and sort flight data from hundreds of aircraft, more quickly than any other system now on the market. Safran’s new operational solution also expands the company’s established Cassiopée suite of flight data services to allow all customers to leverage the potential for large-scale flight data analysis.

Safran is an international high-technology group, operating in the aircraft propulsion and equipment, space and defense markets. Safran has a global presence, with more than 92,000 employees and sales of 21 billion euros in 2018. Safran is listed on the Euronext Paris stock exchange, and is part of the CAC 40 and Euro Stoxx 50 indices.
Safran Electronics & Defense is a world leader in optronics, avionics, electronics and critical software for civil and defense applications. The company's products are deployed worldwide on more than 1,000 ships, 25,000 armored vehicles and 10,000 aircraft.
For more information : www.safran-group.com and www.safran-electronics-defense.com / Follow @Safran and @SafranElecDef on Twitter.