Paris, June 14, 2022 – The annual ranking of top patent filers in France published by the French patent and trademark office (INPI) puts Safran in first place with 1,037 applications in 2021.

On the podium since 2011 and ranked second last year, Safran now tops the list, illustrating once again the Group’s power to innovate and the robustness of the processes in place to protect its inventions. Over the years, Safran has become a key player in innovation in the French industrial ecosystem, as well as in the global aerospace sector. In addition to the number of patents, the quality of the portfolio and individual patents reflects Safran’s strategy of differentiation through innovation and our research and technology (R&T) priorities, as well as the undeniable inventive contribution of the technical solutions devised by our teams.

Safran devotes 75% of its R&T spending to environmental efficiency, and most of its patented inventions contribute to this effort. Between 2021 and 2025, some €4.2 billion is being invested in the disruptive innovations needed to make aviation more sustainable. In a major organization like Safran, innovation means 1,500 inventors, but also strategic partnerships, scientific networks, research chairs and collaborative and open innovation initiatives with suppliers and startups.

“Safran is proud to have achieved first place in the INPI ranking this year,” says Eric Dalbiès, Safran Senior Executive Vice President, R&T and Innovation. “This is the result of the tremendous efforts by our research teams, who are focusing especially on the issues of environmental efficiency, despite the disruption to their work caused by the pandemic. It’s a concrete illustration of our strategy of continuous innovation for the more sustainable aviation of the future.”

Safran is also France’s leading filer of patents in the European Patent Office 2021 ranking with 540 applications in Europe, an increase of 27%. 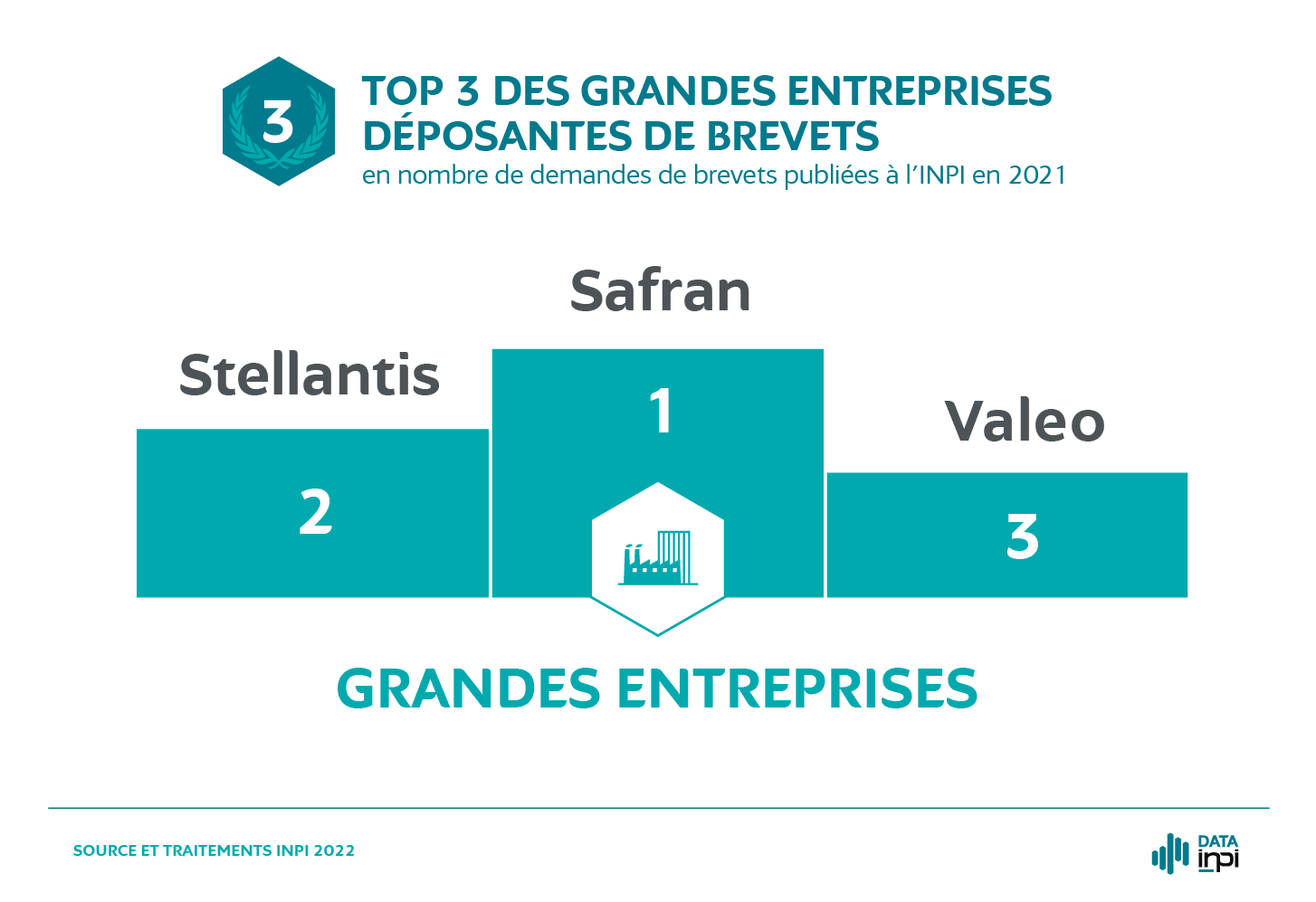 Safran inaugurates the extension of its aircraft nacelle site in Casablanca