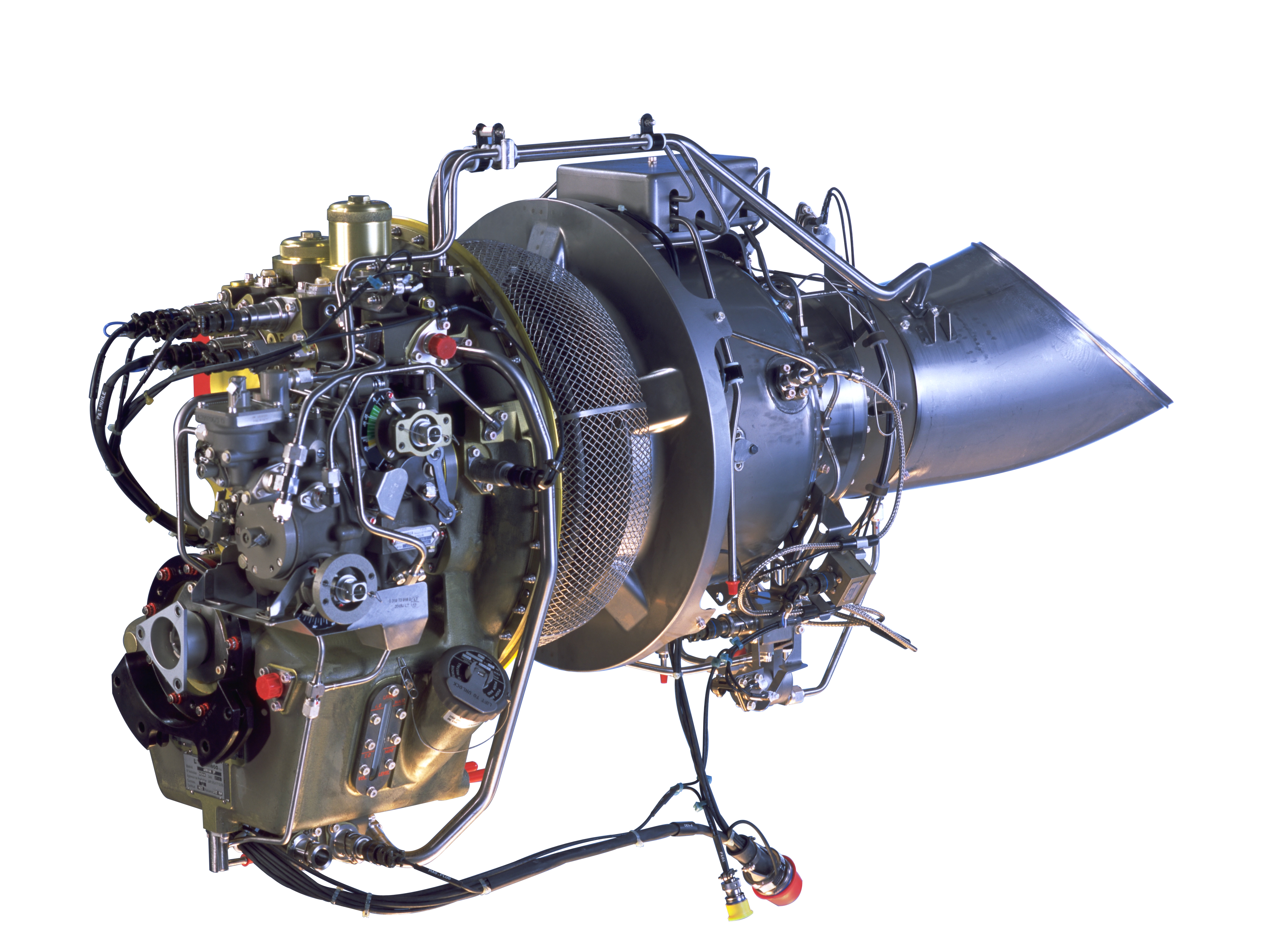 This is the second SBH® contract signed with Bundespolizei. First one was signed in July 2012, covering 36 Arrius 2B2 engines powering H135 operated by German police for emergency medical services (EMS) and owned by the federal office of civil protection and disaster assistance (BBK). Bundespolizei operates from 12 bases around Germany.

This new contract will be managed by Safran Helicopter Engines Germany, which supports more than 300 operators flying in Germany, Scandinavia, Central and Eastern Europe, Russia and Central Asia, with almost 2,000 engines.

SBH® and Health Monitoring are part of EngineLife® Services, Safran’s range of solutions for helicopter engines.

Safran is an international high-technology group, operating in the aviation (propulsion, equipment and interiors), defense and space markets. Its core purpose is to contribute to a safer, more sustainable world, where air transport is more environmentally friendly, comfortable and accessible. Safran has a global presence, with 79,000 employees and sales of 16.5 billion euros in 2020 and holds, alone or in partnership, world or regional leadership positions in its core markets.

Safran Helicopter Engines is the world’s leading manufacturer of helicopter engines, with more than 75,000 produced since being founded. It offers the widest range of helicopter turboshafts in the world and has more than 2,500 customers in 155 countries.