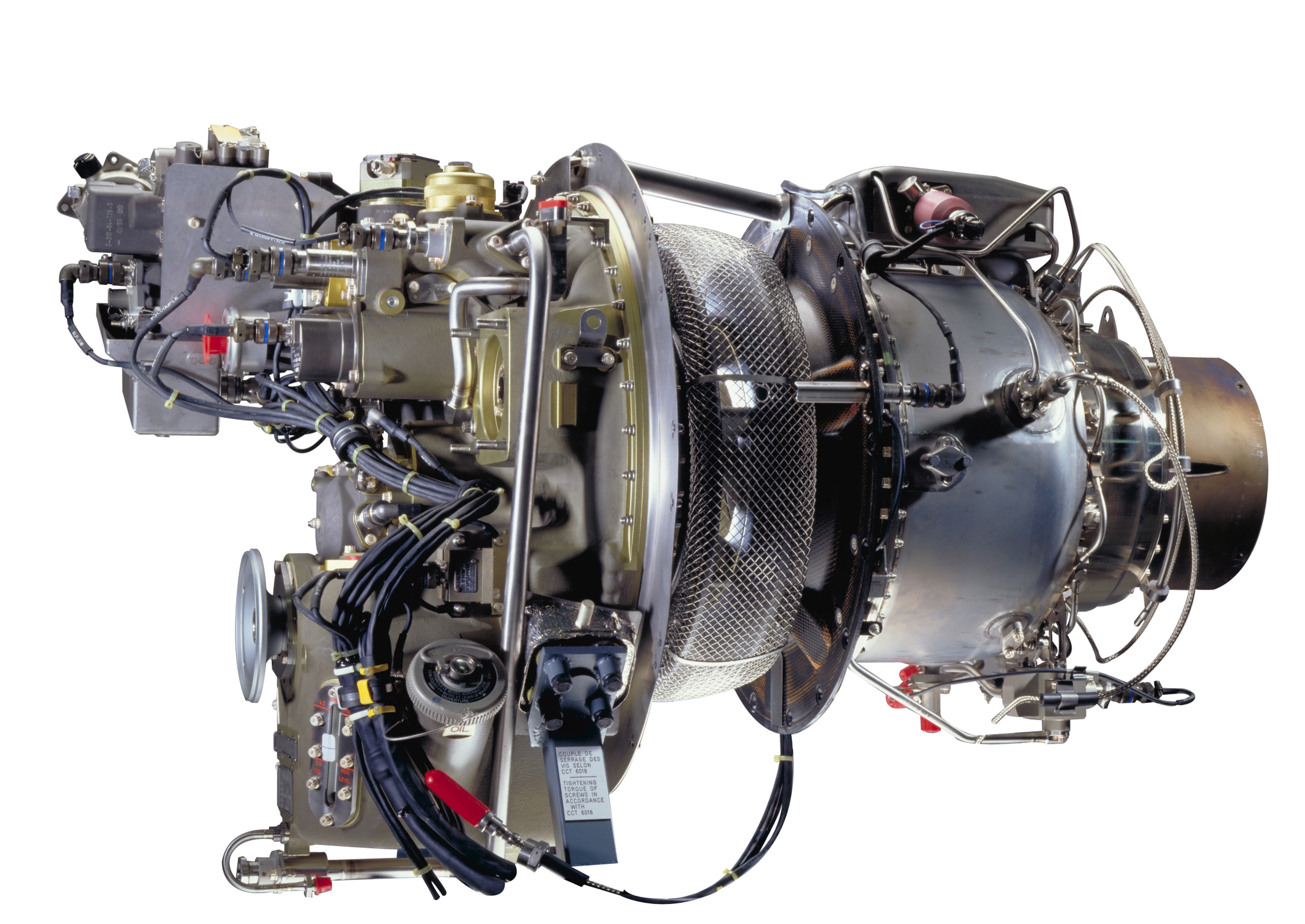 This contract will be managed by Safran Helicopter Engines Germany GmbH, which supports more than 300 operators flying in Germany, Scandinavia, Central and Eastern Europe, Russia and Central Asia, with more than 2,000 engines.

“To ensure the operational availability of these helicopters, Saab has had an exclusive agreement with the Swedish Armed Forces since 2012 and this agreement is an important part of Saab’s continued commitment as a long-term support partner to the Helikopter 15 program” says Ellen Molin, Vice President and Deputy Head of Saab’s business area Aeronautics.

SBH® and Health Monitoring are part of EngineLife® Services, Safran’s range of solutions for helicopter engines.

Safran is an international high-technology group, operating in the aviation (propulsion, equipment and interiors), defense and space markets. Its core purpose is to contribute to a safer, more sustainable world, where air transport is more environmentally friendly, comfortable and accessible. Safran has a global presence, with 76,000 employees and sales of 16.5 billion euros in 2020 and holds, alone or in partnership, world or regional leadership positions in its core markets.
Safran is listed on the Euronext Paris stock exchange and is part of the CAC 40 and Euro Stoxx 50 indices.
Safran Helicopter Engines is the world’s leading manufacturer of helicopter engines, with more than 75,000 produced since being founded. It offers the widest range of helicopter turboshafts in the world and has more than 2,500 customers in 155 countries.