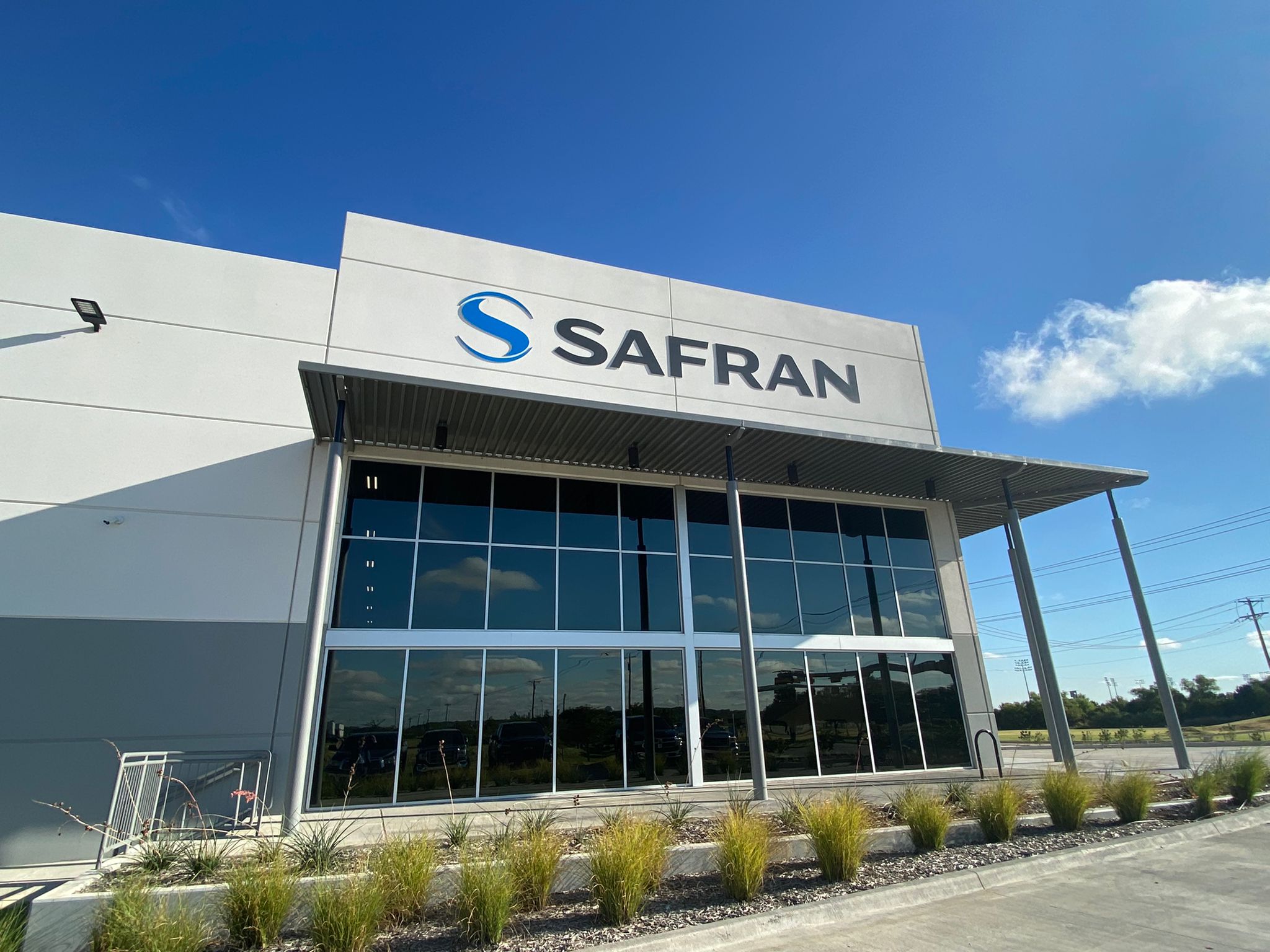 The new repair shop has received its FAA certification on August 12th, 2021, and is fully operational to provide wheels & carbon brakes maintenance and logistics services to Safran’s airline customers, as well as to the United States Air Force and United States Navy in support of their military platforms.

Cédric Goubet said, “The opening of the Dallas shop is an important milestone in Safran Landing Systems’ long-term commitment to strengthen our wheels and brakes repair network in the United States, and therefore meet the rapid growth of our integrated OEM & MRO packages offer.”

Mike Buckley, President of Safran Wheel and Brake Repair and Services, added, “this expansion allows us to better serve our airline partners, in the framework of the post-COVID traffic recovery and strong ramp-up in activity that the industry is experiencing. In addition to the logistics benefits that this network provides, our facilities have also enhanced their turn-key solutions, such as machining & metal improvement capabilities, to increase efficiencies, add value to our customers’ supply chains, and allow them to focus on their core business.”

Safran is an international high-technology group, operating in the aviation (propulsion, equipment and interiors), defense and space markets. Its core purpose is to contribute to a safer, more sustainable world, where air transport is more environmentally friendly, comfortable and accessible. Safran has a global presence, with 76,000 employees and sales of 16.5 billion euros in 2020 and holds, alone or in partnership, world or regional leadership positions in its core markets.
Safran is listed on the Euronext Paris stock exchange and is part of the CAC 40 and Euro Stoxx 50 indices.

Safran Landing Systems is the world leader of aircraft landing and braking systems. The company has partnerships with 30 airframers in civil, regional, commercial and military transport, and supports 27,000 aircraft.
For further details: www.safran-group.com and www.safran-landing-systems.com / Follow @Safran and @SafranLandingS on Twitter.