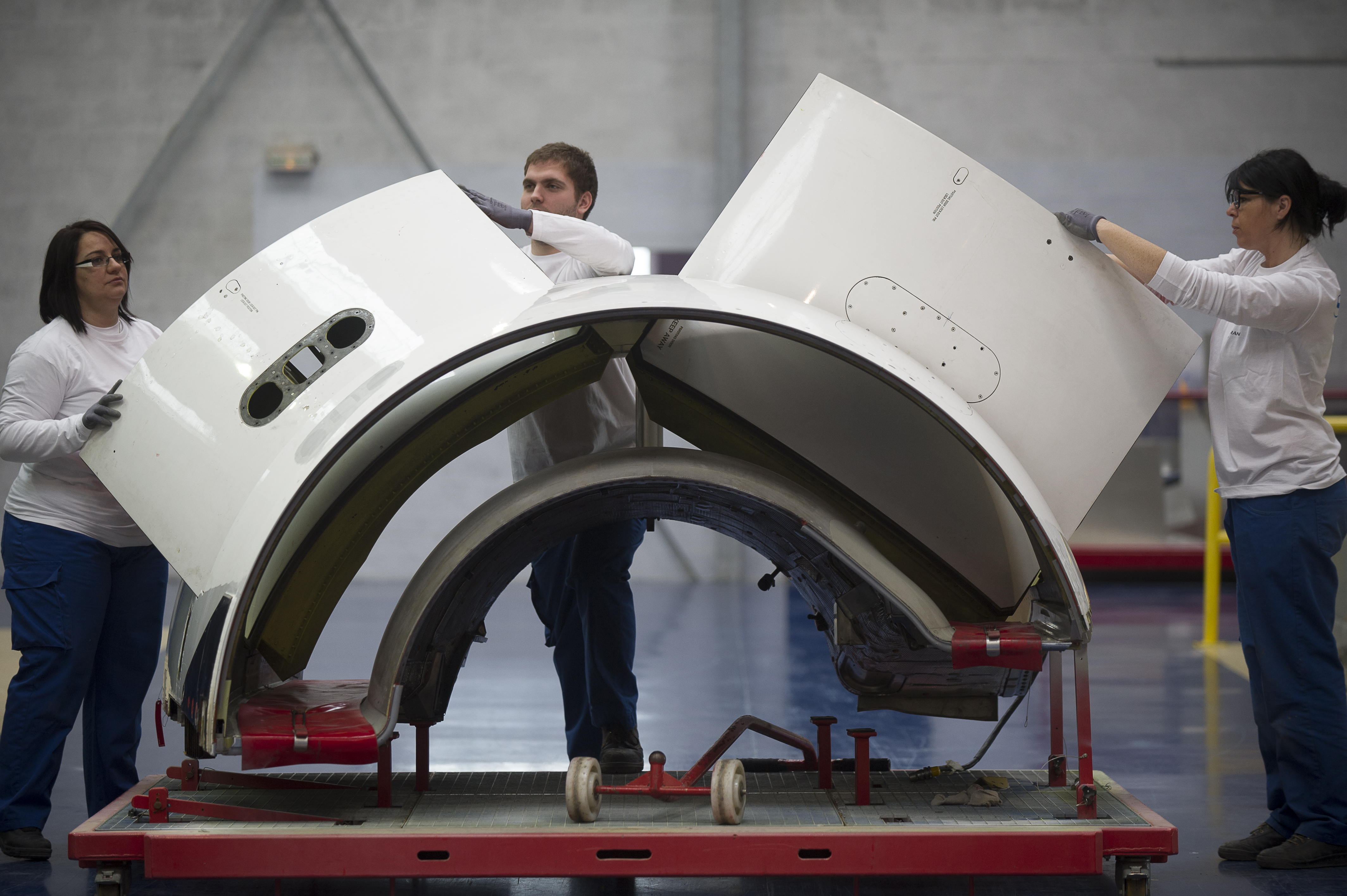 Cathay Pacific has renewed its service contract with Safran Nacelles covering the full support of the thrust reversers for their 51 Airbus A330ceo. In addition, Safran Nacelles has also been selected by Cathay Pacific and its wholly owned subsidiary HK Express for the support of the nacelles of their 32 Airbus A321neo equipped with CFM International* LEAP-1A engines. Both contracts have been signed for 5 years.

Regarding their Airbus A321neo fleet, both airlines will have access to Safran Nacelles’ shared pool of nacelles assets, as well as repair solutions provided by its Maintenance, Repair and Overhaul (MRO) centre in Suzhou, China.

As for their Airbus A330ceo fleet, Cathay Pacific will benefit from the overhaul of thrust reversers during scheduled maintenance. Safran Nacelles will also provide one-off repairs as part of unscheduled maintenance. The airline will be supported by Safran Nacelles’s experts of the MRO centre in Suzhou, China who will be able to quickly intervene on wing for inspections.

Alain Berger, Safran Nacelles’ Executive Vice President – Customer Support & Services, highlighted: “I am delighted that the Cathay Pacific Group is renewing its trust in Safran Nacelles for the maintenance and the support of their A321neo nacelles and A330ceo thrust reversers. We are fully committed to delivering services that meet Cathay Pacific’s needs for legacy as well as next generation of aircraft.”

These contracts offer OEM** warranties and are carried out as part of the NacelleLife™ support and services packages, which cover all Safran Nacelles' after-sales activities and aims to provide a responsive, reliable, cost effective and high-quality service.

Safran is an international high-technology group, operating in the aviation (propulsion, equipment and interiors), defense and space markets. Its core purpose is to contribute to a safer, more sustainable world, where air transport is more environmentally friendly, comfortable and accessible. Safran has a global presence, with 76,800 employees and sales of 15.3 billion euros in 2021, and holds, alone or in partnership, world or regional leadership positions in its core markets.
Safran is listed on the Euronext Paris stock exchange and is part of the CAC 40 and Euro Stoxx 50 indices.

Safran unveils its new center of excellence in electrical engineering