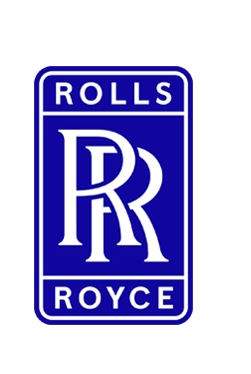 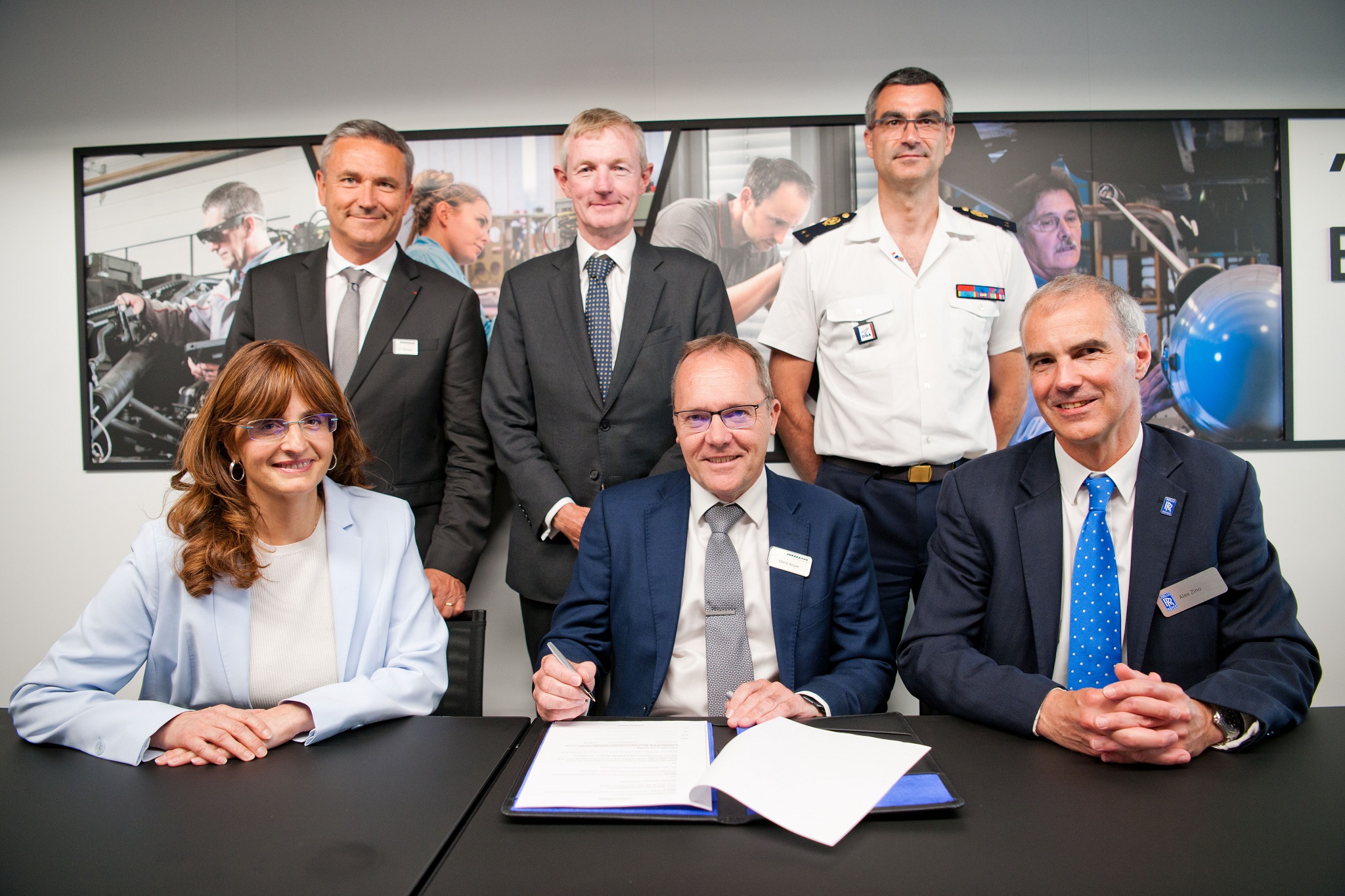 Rolls-Royce and Safran Power Units have jointly signed an Assessment Phase contract with MBDA, as part of the Franco-British Future Cruise / Anti-Ship Weapon (FC/ASW) programme. Both partners will work collaboratively to mature a new propulsion solution for a subsonic, low observable missile expected to be fielded before the end of the decade.

Signed at Farnborough International Airshow, the agreement now means that Rolls-Royce and Safran Power Units will work alongside MBDA to meet the propulsion requirements for the UK and French Governments, with the intent to provide a game changing capability to overcome hardened targets and air defence systems in increasingly contested battlespace environment.

Earlier the UK Ministry of Defence and the French Armament General Directorate (Direction Générale de l’Armement -DGA) signed a bilateral agreement for the FC/ASW programme that will see the joint development of a next generation of deep strike and heavy anti-ship missiles.

Éric Béranger, MBDA CEO, said: “FC/ASW is a strategic programme for the UK and France and we are very pleased to welcome Rolls-Royce and Safran Power Units into the team. Their joint expertise will prove fundamental to the success of the subsonic FC/ASW concept, further strengthening the benefits of UK/French co-operation on this programme”.

Alex Zino, EVP Business Development and Future Programmes for Rolls-Royce Defence said: “Combining the strengths of industry from across the UK and France underlines the significance of this programme. With this collaboration, both companies will be able to demonstrate the strong alignment between the UK and French industry and can effectively work together to provide the power to protect our armed forces and our societies”.

Ghislaine Doukhan, CEO Safran Power Units said: “We are proud to join the FC/ASW programme which further reinforces the strategic collaboration in this domain between the UK and France which began in the early 90s with the successful development of the SCALP-EG/Storm Shadow cruise missile engine. Safran Power Units brings to the team more than 60 years experience in the development and manufacturing of advanced propulsion systems for missiles such as MBDA Scalp, Exocet and MdCN (missile de croisière naval- naval cruise missile)”.

Rolls-Royce has a long history of working alongside French industry, including work alongside Safran, the Adour co-operation started in 1965 being the longest-running aerospace collaboration. 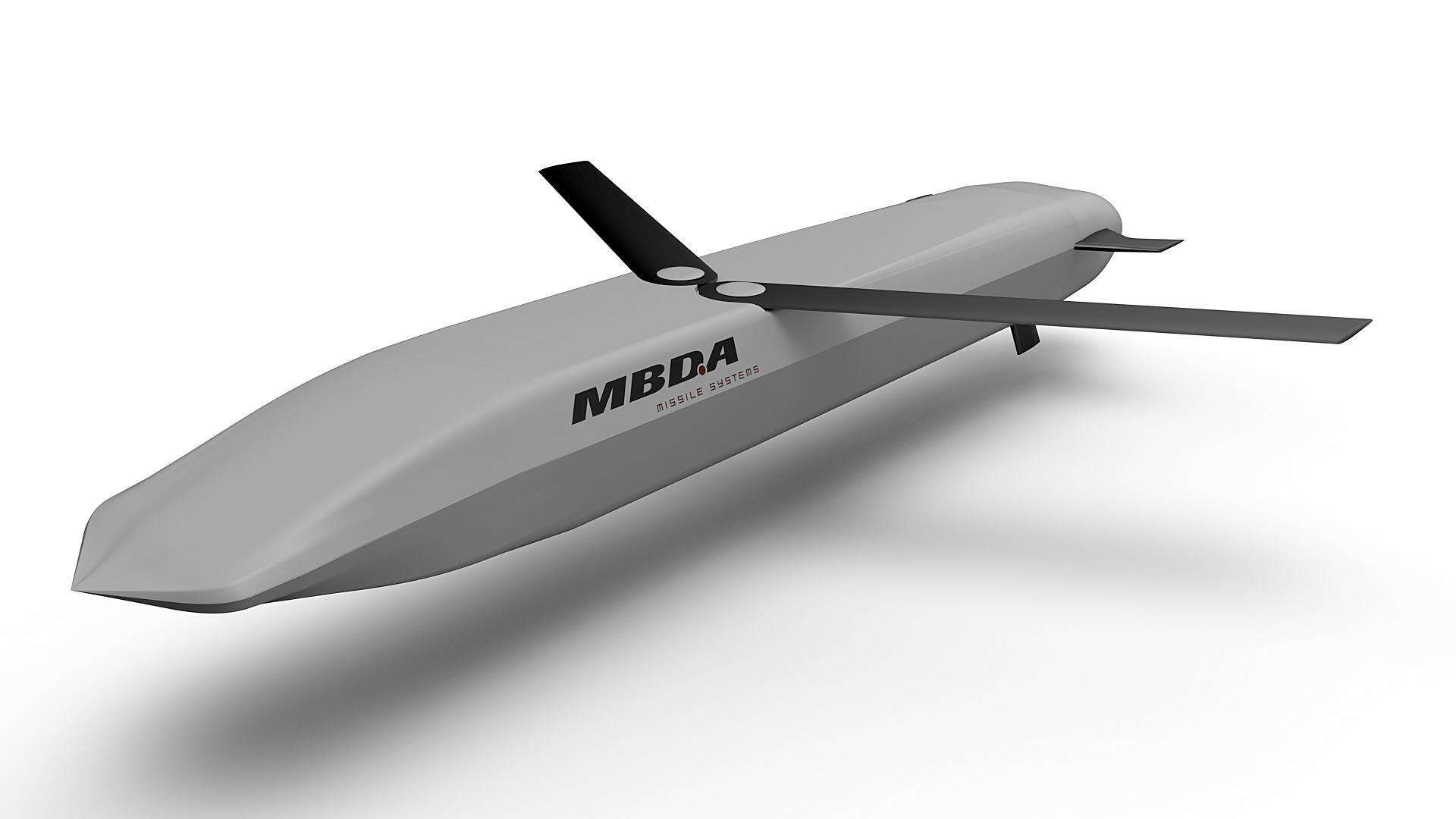 Safran is an international high-technology group, operating in the aviation (propulsion, equipment and interiors), defense and space markets. Its core purpose is to contribute to a safer, more sustainable world, where air transport is more environmentally friendly, comfortable and accessible. Safran has a global presence, with 76,800 employees and sales of 15.3 billion euros in 2021, and holds, alone or in partnership, world or regional leadership positions in its core markets.
Safran is listed on the Euronext Paris stock exchange and is part of the CAC 40 and Euro Stoxx 50 indices.

Safran Power Units designs and manufactures auxiliary power units (APU) and starting systems for civil,  military aircraft (Rafale, Hawk, Global 7500, Falcon 6X,…) and helicopters (NH90, H225M, AW189,…) , as well as turbojet engines for missiles (Scalp, Exocet, MdCN, NSM, RBS15, …)and target drones. It is a world leader in its market, with over 22,000 systems delivered worldwide since its creation in 1961. Safran Power Units is also Safran’s center of excellence in the domain of fuel cells.

Rolls-Royce Holdings plc
Rolls-Royce pioneers the power that matters to connect, power and protect society. We have pledged to achieve net zero greenhouse gas emissions in our operations by 2030 (excluding product testing) and joined the UN Race to Zero campaign in 2020, affirming our ambition to play a fundamental role in enabling the sectors in which we operate achieve net zero carbon by 2050.
Rolls-Royce has customers in more than 150 countries, comprising more than 400 airlines and leasing customers, 160 armed forces and navies, and more than 5,000 power and nuclear customers.