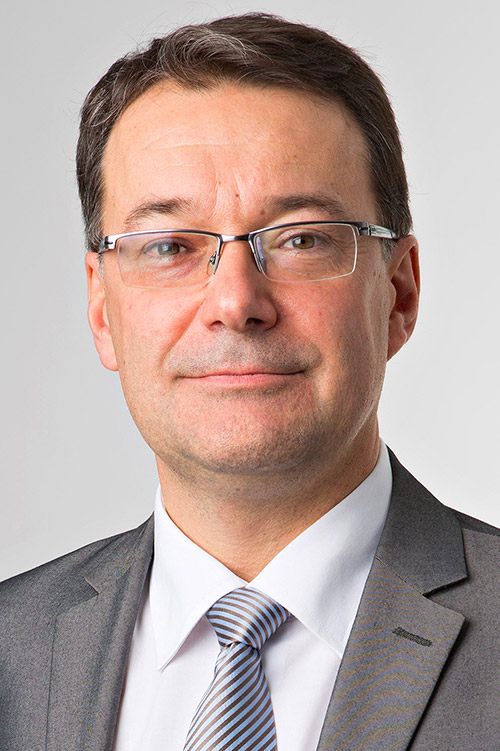 Alain began his career in 1991 with LMB, a specialist in ventilation and electric motors for aeronautics, successively as Sales Engineer, Sales Director and then Deputy Director.

In 2000, Alain joined Labinal1 as Sales, Support & Services Director of Technofan2. In 2007, he joined Hispano-Suiza3 as Head of the Sales Department, then he was promoted to Sales and Customer Services Vice-President in 2010. In January 2014, he took on the role of Sales, Marketing & Services VP at Safran Electrical & Power. In April 2017, Alain was named Vice President Sales, Services and Programs of Safran Electrical & Power covering in addition the Program management function. In October 2019, Alain took over the responsibility of Strategy and was appointed VP Sales, Services, Programs & Strategy of Safran Electrical & Power. In September 2020, he joined Safran Nacelles as Vice President Sales and Marketing. 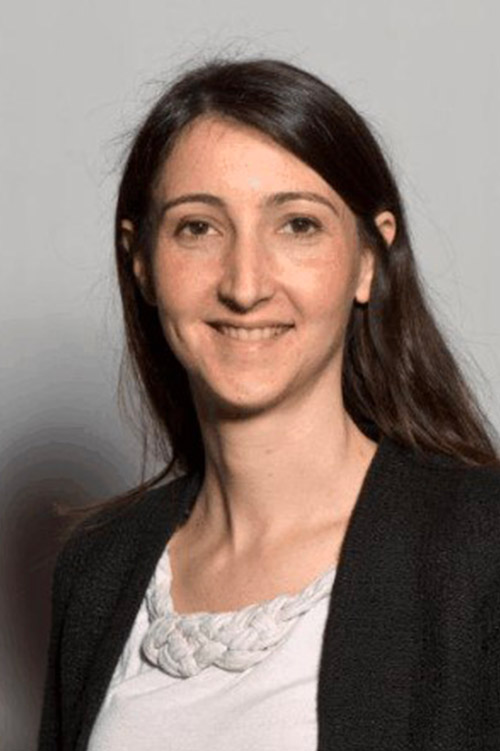 Deborah began her career in 2002 at Snecma Propulsion Solide4, in the aerospace field, as Project Leader.

In 2005, Deborah joined the Technical Direction of Snecma5 as Aircraft Performance Engineer and evolved towards the Commercial Direction in 2007, as Sales Support Manager then Sales Director in charge of England and Malta, covering in particular easyJet and TUI’s accounts.
In 2015, she took over the management of the Support Preparation Department -Technical Documentation, Configuration Management, Logistical Support and Customers’ Trainings-, in the framework of LEAP engines’ entry into service.
In 2018, she was appointed VP Customer Support Sales and Marketing of the Avionic Division in Safran Electronics & Defense.

Deborah Pilczer, 42, graduated from the French Aeronautical Engineering School (Supaero) and from the Massachusetts Institute of Technology. 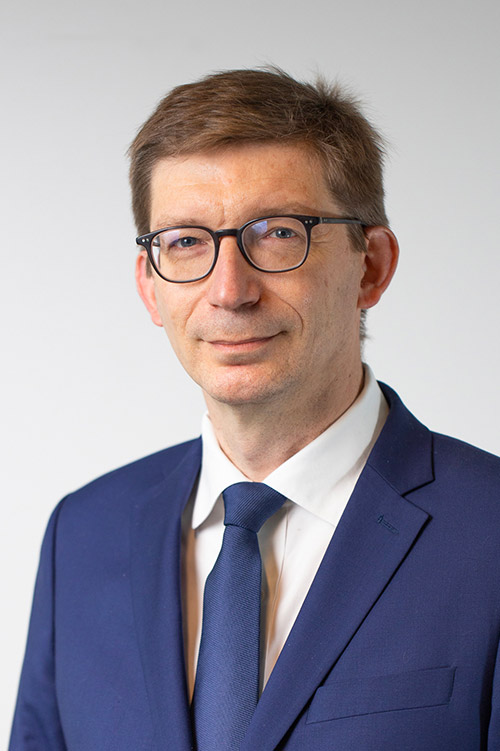 Patrick Thomas began his career in Audit within Arthur Andersen. In 1995, he joined the retail sector and held several financial management positions in the Pinault-Printemps-Redoute (PPR) and Galeries-Lafayette groups.

In his latest assignment, Patrick was since 2016, Vice President, Finance & Controlling at Safran Electronics & Defense.

Safran is an international high-technology group, operating in the aviation (propulsion, equipment and interiors), defense and space markets. Its core purpose is to contribute to a safer, more sustainable world, where air transport is more environmentally friendly, comfortable and accessible. Safran has a global presence, with 79,000 employees and sales of 16.5 billion euros in 2020 and holds, alone or in partnership, world or regional leadership positions in its core markets.
Safran is listed on the Euronext Paris stock exchange and is part of the CAC 40 and Euro Stoxx 50 indices.

Safran Nacelles is a world leader for aircraft nacelles and an active player in after-market services, with 23,000 products in service, and 145,000 daily flight hours. The company is active in all segments of the market, from regional jets and corporate aircraft to the largest airliners.