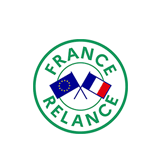 During the flight test over the Toulouse region, one CFM LEAP-1A engine of an Airbus A319neo test aircraft operated on 100% SAF. Initial results from the ground and flight tests are expected in 2022.

The unblended SAF is provided by Total Energies. It is made from Hydroprocessed Esters and Fatty Acids (HEFA), which primarily consists of used cooking oil, as well as other waste fats. HEFA is made of paraffinic hydrocarbons and is free of aromatics and sulfur. Approximately 57 tonnes of SAF will be used for the entire test campaign. It is produced in Normandy close to Le Havre, France. The 100% SAF will also be used for compatibility and engine operability studies on the Safran Helicopters Arrano engine used on the Airbus Helicopters H160, which are expected to start in 2022.

Airbus, in collaboration with DLR, is responsible for characterising and analysing the impact of 100% SAF on ground and in-flight emissions. Safran focuses on compatibility studies related to the fuel system and engine adaptation for commercial and helicopter aircraft and their optimisation for various types of 100% SAF fuels. Safran will perform LEAP engine ground tests with 100% SAF at its Villaroche facilities later this year to complete analysis. ONERA is supporting Airbus and Safran in analysing the compatibility of the fuel with aircraft systems and will be in charge of preparing, analysing and interpreting test results for the impact of 100% SAF on emissions and contrail formation. Dassault Aviation is contributing to the material and equipment compatibility studies and verifying 100% SAF biocontamination susceptibility.

The study – known as VOLCAN (VOL avec Carburants Alternatifs Nouveaux) – contributes to global decarbonisation efforts currently underway across the entire aeronautical industry, and is benefiting from a financing of the France Relance recovery plan, the part thereof dedicated to the decarbonisation of aviation, which is implemented by DGAC under the supervision of Jean-Baptiste Djebbari, French Minister of Transports. The study’s ultimate goal is to promote the large-scale deployment and use of SAF, and certification of 100% SAF for use in single-aisle commercial aircraft and the new generation of business jets. 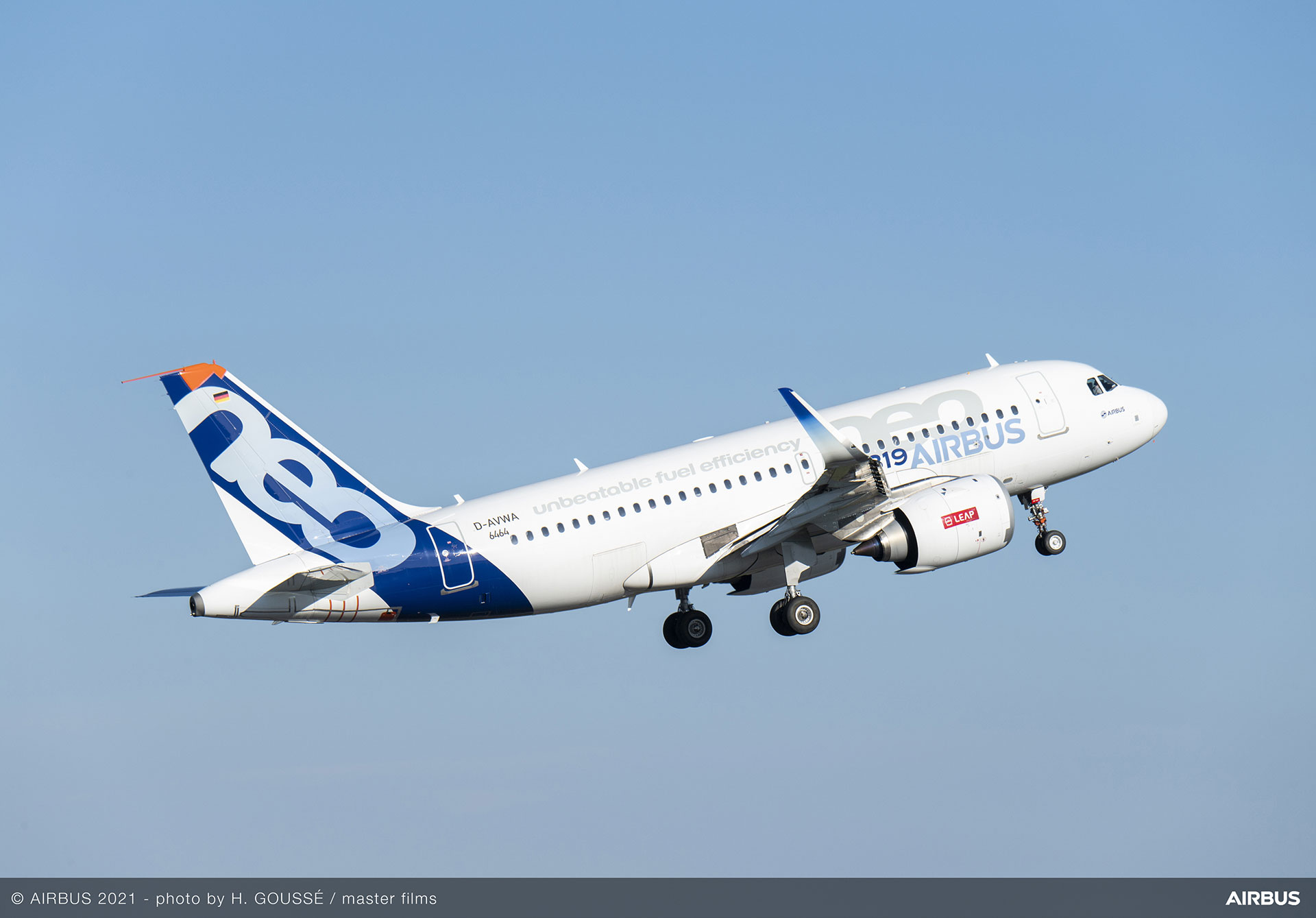 About Airbus
Airbus pioneers sustainable aerospace for a safe and united world. The Company constantly innovates to provide efficient and technologically-advanced solutions in aerospace, defence, and connected services. In commercial aircraft, Airbus offers modern and fuel-efficient airliners and associated services. Airbus is also a European leader in defence and security and one of the world's leading space businesses. In helicopters, Airbus provides the most efficient civil and military rotorcraft solutions and services worldwide.

About the French Ministry of Transport
The general mission of the Ministry of Transport is to prepare and implement the government's policy in all areas related to transport but also to civil aviation. It also manages the State's road and motorway facilities.
www.ecologie.gouv.fr/politiques/aviation-civile

About Dassault Aviation
With over 10,000 military and civil aircraft (including 2,500 Falcons) delivered in more than 90 countries over the last century, Dassault Aviation has built up expertise recognized worldwide in the design, development, sale and support of all types of aircraft, ranging from the Rafale fighter, to the high-end Falcon family of business jets, military drones and space systems. In 2020, Dassault Aviation reported revenues of €5.5 billion. The company has 12,440 employees.
www.dassault-aviation.com

About ONERA
ONERA is the French national laboratory for aeronautics and space R&T, staffed by 2000 people. Under the supervision of the French Ministry of Armed Forces, ONERA has an annual budget of 234 million euros, of which more than half comes from commercial contracts. As the French expert in aerospace technologies, ONERA prepares tomorrow's defenses, meets the aerospace challenges of the future, and contributes to the competitiveness of the European aerospace industry. ONERA masters all the disciplines and technologies in its aerospace fields. All major civil and military aerospace programs in France and Europe contain "DNA" from ONERA: Ariane, Airbus, Falcon, Rafale, missiles, helicopters, engines, radars, etc.

Safran is an international high-technology group, operating in the aviation (propulsion, equipment and interiors), defense and space markets. Its core purpose is to contribute to a safer, more sustainable world, where air transport is more environmentally friendly, comfortable and accessible. Safran has a global presence, with 76,000 employees and sales of 16.5 billion euros in 2020, and holds, alone or in partnership, world or regional leadership positions in its core markets. Safran undertakes research and development programs to maintain the environmental priorities of its R&T and Innovation roadmap.