Veterans Day at Safran: recognizing those who served

To commemorate Veterans Day, Safran puts a spotlight on some of the many American military veterans working at Safran operations across the country. In the following article, team members who served in the U.S. Air Force, Army, Navy, Marine Corps and Coast Guard share their unique experiences and perspectives.

What branch of the military did you serve in?

What were your duties?

I was stationed at Nellis AFB Nevada, where I was a Crew Chief (Flight Line mechanic) on F-4 Phantoms and F-16 Falcon fighter aircraft.

What skills learned in the military carry over to working at Safran Cabin?

The most obvious skill I learned was aircraft maintenance, but the military builds discipline into young people, along with the sense of responsibility, accountability and integrity. All that I learned and experienced in the military has benefited me throughout my life’s endeavors.

Why did you decide to join the military?
I was in the U.S. Army. I got into a lot of trouble as a kid. In second grade, I would have to see the guidance counselor a few times a week. I remember this one day I was sitting in his office, and he asked what I wanted to be when I grew up. I said I wanted to be a solider; it is something I always wanted to do.

How long did you serve, and where were you stationed?
I served for four years and was stationed in Fort Drum, New York.

What were your duties in the military?
I was a vehicle mechanic and a team leader. I helped train soldiers, schedule vehicles maintenance/repairs and assign someone to a job. During my deployment, I was the First Sergeants Gunner.

How long have you been employed by Safran, and what are your responsibilities?
I have been with Safran for five years. My responsibilities are to train, assign work and to help my team complete tasks.

What branch of the military did you serve in and why did you decide to join the military?
I joined the United States Coast Guard in 1997 after graduating from high school. I was familiar with the Coast Guard from my days growing up on the beaches of Southern California, and I would see that bright orange Dolphin helicopter with the distinct whistle buzzing the beaches.  I was an aviation geek and loved helicopters. I remember watching a search and rescue demonstration off the Huntington Beach pier and the rescue swimmer jumping out of the helicopter door. I thought that would be a pretty cool job and wanted to fly those helicopters.

How long did you serve, and where were you stationed?
I served from September 1997 to July 2008.  My first duty station out of basic training was aboard the USCGC Chase, a 378-foot cutter, and I traveled all over the world.  I attended aviation maintenance school in early 2001 and was stationed at USCG Air Station North Bend, in Oregon that year.  I transferred to Aviation Training Center Mobile (in Alabama) in 2005 and participated in the rescue efforts of Hurricanes Katrina and Rita during my time there.  I left the Coast Guard with an honorable discharge in July of 2008 and was hired to work for Turbomeca USA (now Safran Helicopter Engines USA).

What were your duties in the military?
During my first three years, I was a non-rate serving as a deckhand on the ship.  As an Aviation Mechanic, I performed all scheduled and unscheduled maintenance on all mechanical and dynamic systems of the H-65 Dolphin helicopter.  I also qualified as a Flight Mechanic, which is essentially the hoist operator during search and rescue operations.

How long have you been employed by Safran Helicopter Engines, and can you explain your responsibilities?
I was hired to Safran Helicopter Engines USA in July of 2008 as an MRO (maintenance repair and overhaul) technician in engine assembly.  I moved into MRO module assembly and then shifted to Field Technician in the Turbo Support Center.  After working as a field technician, I accepted the position as the Level 3 Technical Representative for the USCG Program.  I’m based at the USCG Aviation Logistic Center in Elizabeth City, North Carolina.  This is the overhaul facility for the H-65 aircraft and I provide maintenance and technical support for the Coast Guard fleet of Arriel 2C2CG line of engines that power the helicopter.

What skills learned in the military carry over to working at Safran Helicopter Engines?
My experience working on the H-65 Dolphin has directly carried over to my training and knowledge working on the Arriel 2C2CG.

What branch of the military did you serve in and why did you decide to join the military?
I served in the United States Navy. I joined to be able to travel for free.

How long did you serve, and where were you stationed?
Four years in Norfolk, Virginia.

What were your duties in the military?
As an Aviation Boatswain equipment handler, my duties were to properly arrest F/18s and provide maintenance on the flight deck to ensure proper flight operations.

What skills that you learned in the military carry over to working at Safran Landing Systems Wheel & Brake Services?
Workflow delegation, time management, leadership skills, knowledge of tools, being a team player, and ensuring work is properly done.

In your opinion, what do veterans bring to the workplace?
Structure, dedication, good work ethic, honor, and commitment.

What branch of the military did you serve in and why did you decide to join the military?
I served in the United States Marine Corps. I have an extremely long family history of military service, which includes my father. I pretty much knew since I was a child that my future would be in the military, and most likely the Marine Corps.

How long did you serve, and where were you stationed?
I served for 10 years over the course of 19, with a nine-year gap in service. I was stationed at Camp Lejeune, North Carolina.

What were your duties in the military?
I was a Critical Skills Operator (CSO) with Marine Special Operations Command (MARSOC Raider).

How long have you been employed by Safran Optics 1, and can you explain your responsibilities?
I have been with Optics 1 since July 2021 as a Business Development Manager, primarily for the Army. I am currently focused on identifying Army units that have received our LTLM II product. I meet with them, conduct training on the product to make sure they are able to use the device to their full potential, and show them other Optics 1 products that might help them complete their missions.

What skills learned in the military carry over to working at Safran Optics 1?
Skills I have carried over from the military to working at Optics 1 are leadership, attention to detail, mission accomplishment, product knowledge, and real-world experience.

In your opinion, what do veterans bring to the workplace?
Veterans bring a lot of the aforementioned skills to the table, along with discipline and the ability to follow orders and directions to accomplish goals with little to no oversight. 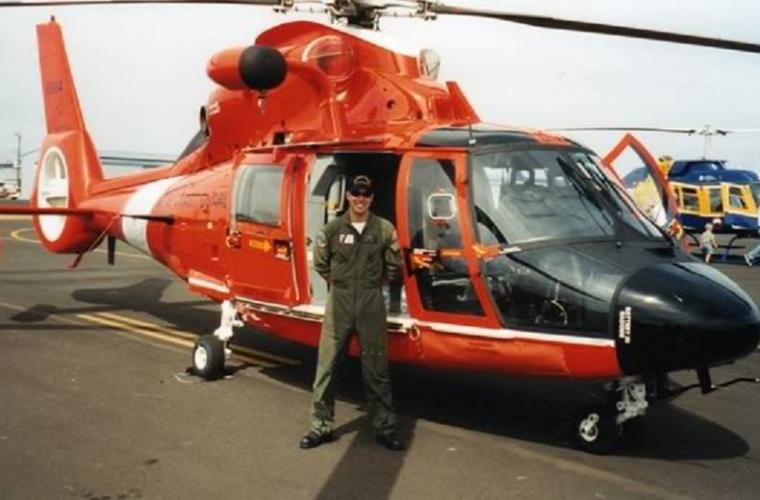 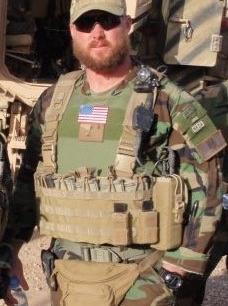 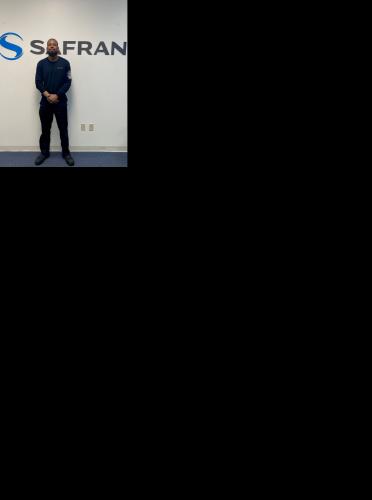 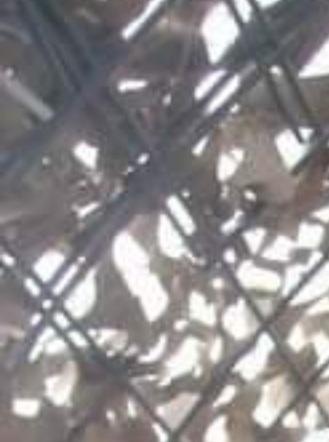