In July, an Airbus A400M performed a test flight with one of its TP400 engines powered by 29% SAF. This milestone is a sign that our military programs have also entered the race for the aviation decarbonization.

The test took place in July in Seville (Spain) with an A400M "Grizzly 4" which made a flight of over an hour with one of its TP400* turboprops powered by a mixture comprising 29% SAF*.

“For this first flight, we are using a type of SAF called HEFA (Hydroprocessed Esters and Fatty Acids) which is made of residuals of oils, vegetables and fats, and also free of aromatics and Sulphur, so it is very efficient and good for the engines”, explained Ana Belén Blanco, Technical Leader for SAF in A400M. “It is a drop-in fuel, so there is no need to modify the engines´ systems and there are no technical limitations”, she said.

“During the flight, we performed a close comparison between engine number 2, the one using SAF, and the other 3 engines using standard fuel Jet A1, so we had a very good opportunity to compare the performance of the different fuels”, said César González, Flight Test Engineer at Airbus Defence and Space. “The results we got confirmed that using this blended SAF does not affect engines or aircraft performance, so the A400M can receive the whole potential of it in terms of environmental benefit”, González added.

Engine and flight data analyzes determined that the TP400 engines were compatible with a mixture containing up to 50% SAF!

“This flight is a significant step forward, and relying on the expertise of our parent companies, we are confident that TP400-D6 robust design will enable us to reach the highest SAF standards”, said Stephan Schlisske, Head of Design Organisation of Europrop International.

The introduction of biofuels is one of the priority levers in the roadmap for Safran and the players in the aeronautics industry to achieve its decarbonization objectives. In this context, Safran Aircraft Engines is participating in several projects aimed at using these sustainable fuels in larger quantities and certifying their use on the LEAP in particular. Let us quote for example the integration of 10% of biofuels in engine tests at the Villaroche plant (a figure which will rise to 35% by 2025), or the VOLCAN project which last November enabled the first flight of an A319neo powered by LEAP engines operating on 100% sustainable fuel.

* The A400M is powered by four 11,600 horsepower TP400 turboprop engines, the most powerful in the Western world. They are designed by the Europrop International GmbH (EPI) consortium bringing together 4 European engine manufacturers, the British Rolls-Royce, the Spanish Industria de Turbo Propulsores (ITP), the German MTU Aero Engines and the French Safran Aircraft Engines, main partner with 32% program share. 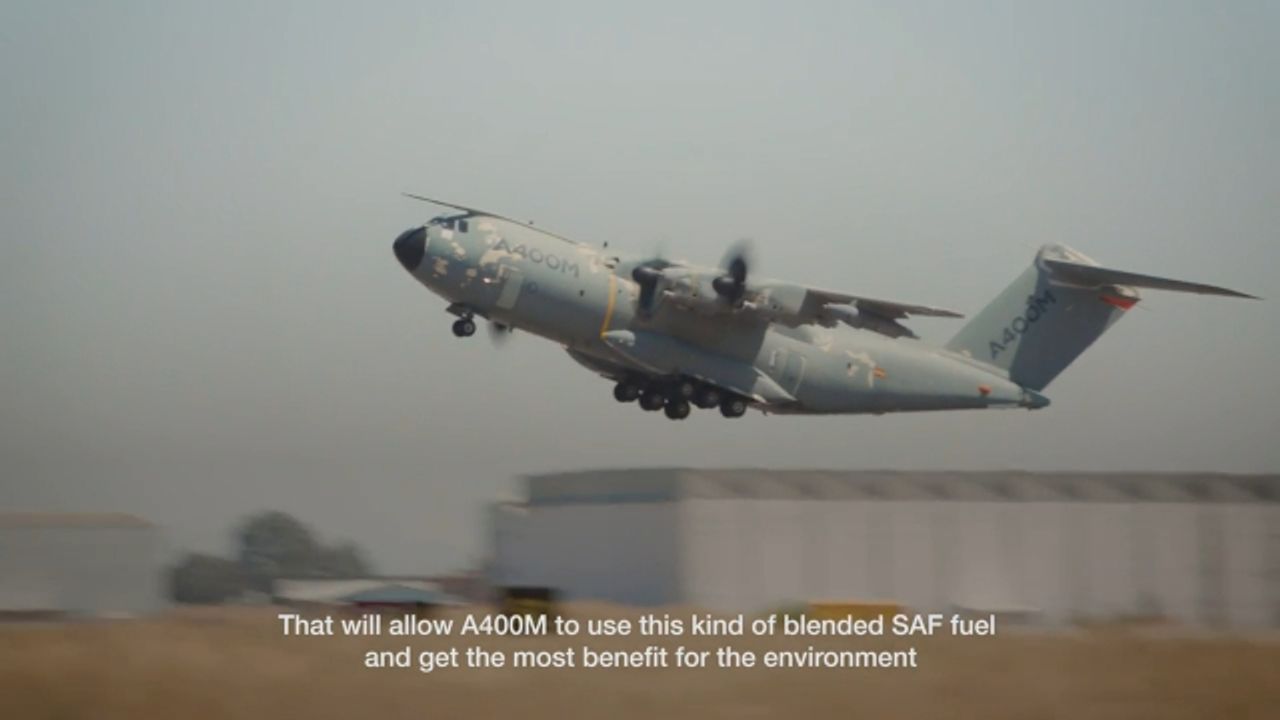 ArianeGroup and Safran Engineering Services, 15 years of cooperation in the civilian and military fields