Safran won two awards from COMAC for its performance and contribution

Safran won the Supplier of the Year 2021 award for its “Quality Excellence” on the ARJ21 program and another award for the “Outstanding Individual Contribution”, at the COMAC Supplier Conference 2022, which took place in Wuxi, Jiangsu Province, on October 28th. COMAC granted this honor to Safran, in recognition of its program teams’ contribution, both local and from France.

The first award was dedicated to Safran Electronics & Defense for its performance on providing the Flight Deck Control System (FDCS) to the ARJ21 program. 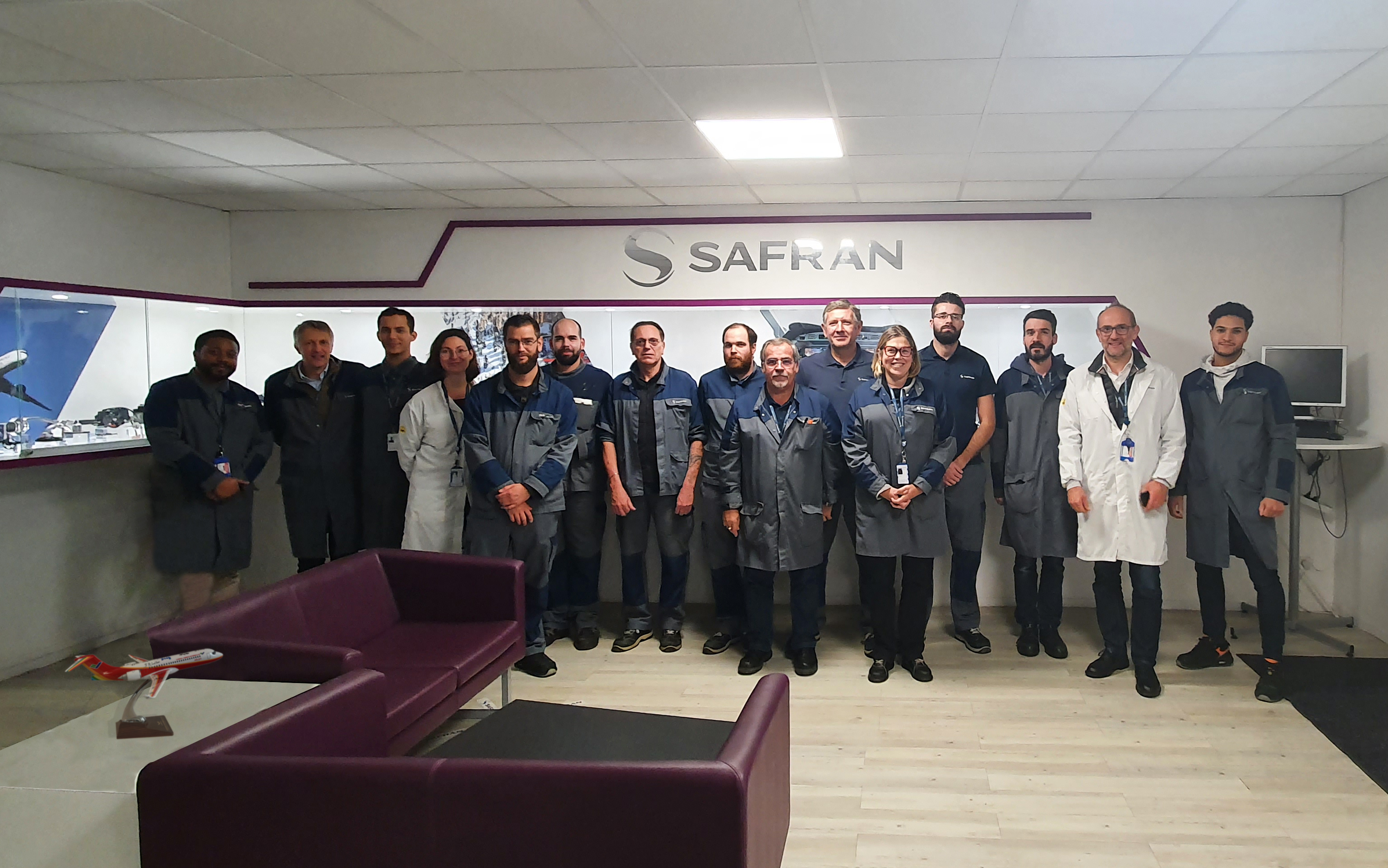 The second was given to Olivier Dubroeucq, previously in charge of the COMAC program.

“It is such an honor for me to receive this individual award, which is a symbol of so many years of intense, passionate and very fruitful cooperation with COMAC.” said Mr. Dubroeucq in a recorded video speech, recalling his story with COMAC since 2014 and congratulating to COMAC on the tremendous achievement of receiving from CAAC the Type Certificate (TC) of its C919 aircraft. 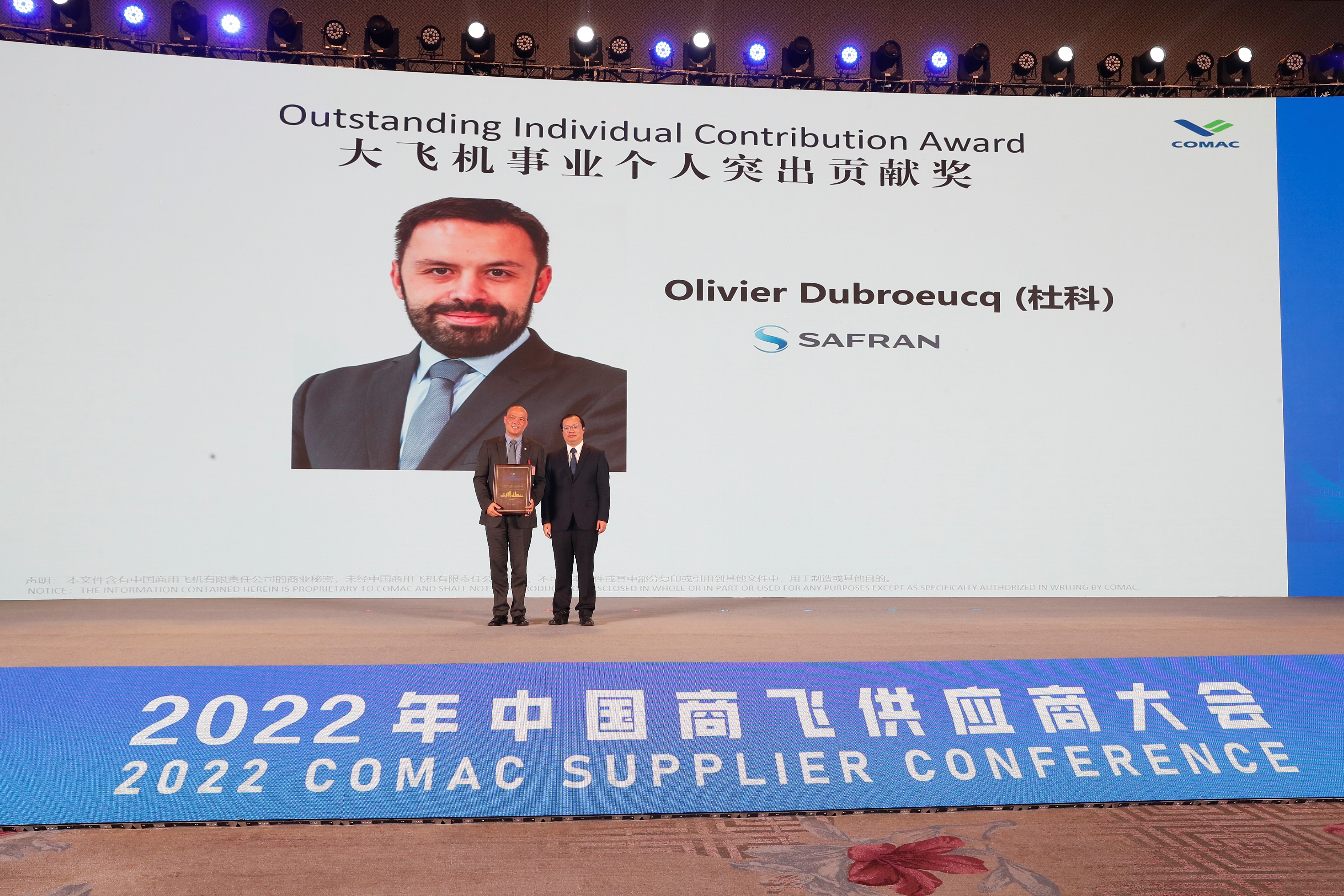 As a main partner of trust of more than a decade, Safran’s cooperation with COMAC started with the ARJ21, providing major systems and equipment, including, for example, flight deck control system, control panel & dimming control, thrust control quadrant system and horizontal stabilizer trim actuator via Safran Electronics & Defense. COMAC selected CFM International as the sole non-Chinese Integrated Propulsion System (IPS) supplier for its C919. Through the CFM partnership established between Safran and GE, Safran supplies the LEAP-1C engines and nacelles to C919. Besides, the joint-venture SAIFEI, created in 2012 by Safran Electrical & Power and COMAC, supplies the C919 with electrical wiring interconnection system (EWIS).

More information about Safran on board the C919 here.

A world champion in parasport at Safran Seats!