Safran joined government, industry, and academic leaders for the 2021 Ohio Defense and Aerospace Forum and Ohio Aerospace Day from October 5 - 6, 2021.

Attendees learned about how Ohio's defense and aerospace installations, industries, academic institutions, and local and state communities are critical to the industrial base and national security and exploration goals of the United States. 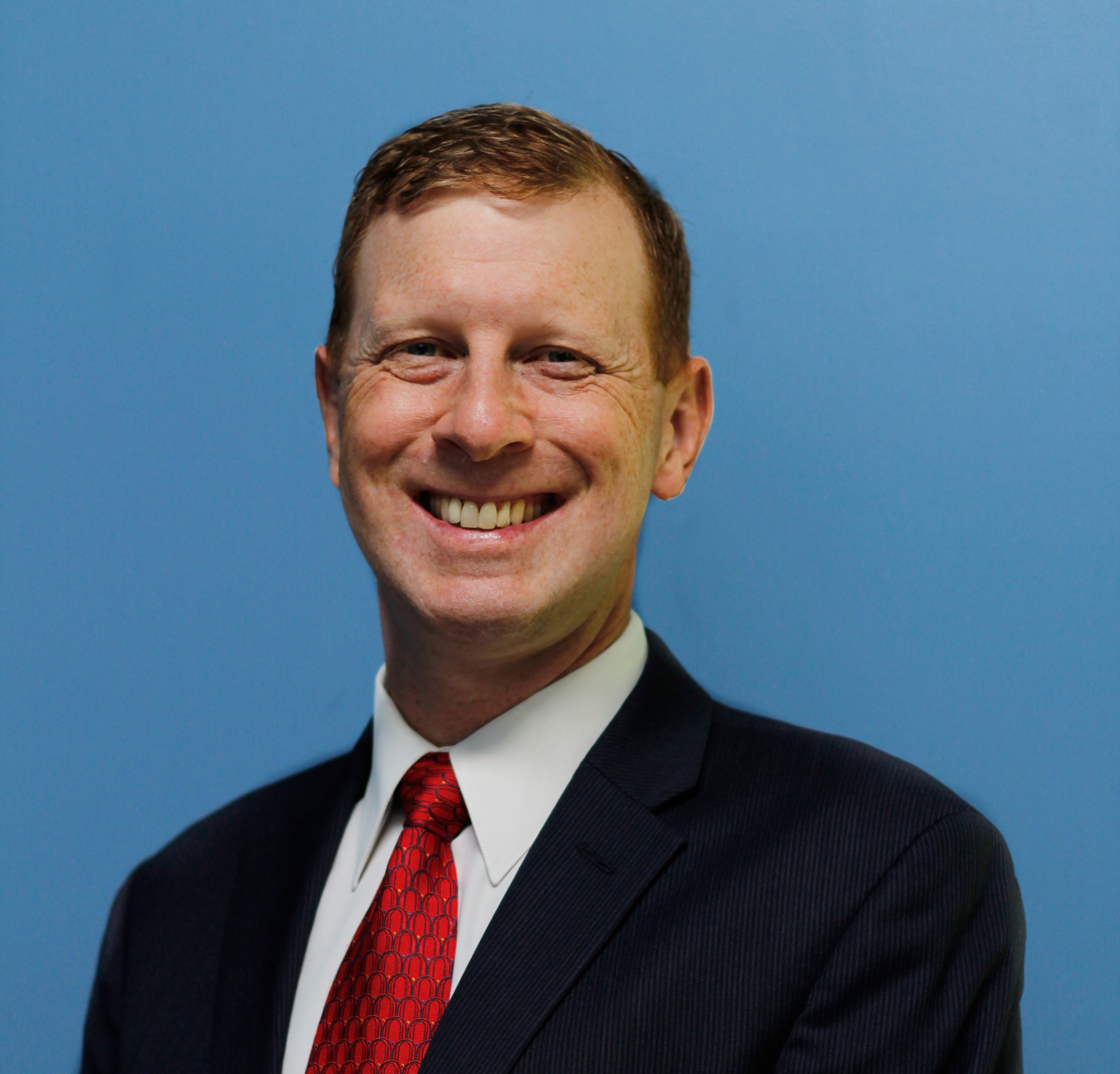 Kline highlighted Safran's contribution to the US industrial base – with nearly half a century of operations and 8,000 employees in 24 states, including Ohio. He also outlined Safran's participation in research and development activities in Ohio on military platforms. Additionally, Kline underscored the role OFRN has played in assisting Safran in overcoming barriers to working with academia and government. In particular, partnering with OFRN has led to deeper collaboration with Ohio State University, Youngstown Business Incubator, NASA, incorporation of advanced technologies into the company's roadmaps, and hiring of highly skilled power electronics graduates.

Formed in 2016, OFRN's has the mission to stimulate Ohio's innovation economy by building vibrant, statewide university/industry research collaborations that meet the requirements of Ohio's federal laboratories, resulting in the creation of leading-edge technologies that drive job growth for the state of Ohio.

The state of Ohio is home to Safran Electrical & Power, which develops and maintains electrical power generation and management systems for commercial and military aircraft at its Twinsburg location. Also located in Ohio is CFM International, the 47 year-old joint company of Safran Aircraft Engines and GE for the highly successful CFM and LEAP turbofan jet engines, and the support office that oversees Safran USA engine supply chain in the United States.