Mimesis photo contest – and the winners are…

“Capture images of nature’s treasures that resemble high technologies.” The theme of the Mimesis contest inspired hundreds of photographers around the world. From September 2 to November 4, 2020, nearly 10,000 photos were submitted by amateurs and professionals from 38 different countries. “A great success!” according to the judges (see inset) who met on January 29, 2021, at the Musée des Arts et Métiers in Paris.

To award the prizes, the judges examined a selection of images, all presented in diptych format. “The contest's images were presented alongside images from the Safran photo library,” explains Catherine Bainier-Girard, head of the audiovisual division in the Group communications department. “The two images respond visually to one another from an aesthetic perspective, thereby underlining the parallels that exist between the industrial world and nature.”

The deliberations generated insightful discussions. The judges, each representing a competition partner – Safran, Sciences et Avenir magazine, the Musée des Arts et Métiers and CEEBIOS* – shared their own viewpoints and told the story that each image inspired in them.

Find out which photos won the top three prizes in the Mimesis contest, as well as the special prizes!

The judges’ verdict: “This dandelion image is perfect. Its flared shape asserts itself with lightness and restraint, the minimalism and finesse of its features doing the rest. Aside from its aesthetic appeal, the image offers an interesting dichotomy with its industrial counterpart. Like airplanes, dandelion seeds fly at a constant cruising speed for several kilometers.”

The judges’ verdict: “Unlike many close-ups, the framing of this image gives us an overview. We discover this wonder without missing any of the ‘technology’ of its wings. We are also very aware of the delicacy of the scene, a real story being played out before our eyes. Furthermore, the diptych format highlights a connection between two structures that are as robust as they are light.”

The judges' verdict:: "With its Japanese style, this image was immediately striking. It is soft, colorful, airy and light. The delicacy of the branches and the profusion of buds create beautiful harmony in the composition. The purely visual allusion evoked by the electrical wiring works wonderfully."

The judges' verdict : Aside from the artistic aspect and the dichotomy between “watcher and watched”, the judges’ attention was caught by the parallels between the two subjects of this diptych. “Spiders’ very sophisticated sight, with their two pairs of eyes giving them 180° vision and enabling them to detect the slightest threat, is reminiscent of the JIM-LR long-range multifunction cooled infrared binoculars. Not to mention a more subtle aspect – camouflage! This second comparison reinforces the close relationship between the two images.”

Safran’s explanation : “My choice was guided by the aesthetics and the quality of the close-up. The wing of the butterfly, a living creature, and our aircraft wiring, a technological product, reflect one another perfectly, in terms of their colors, pointillism, shapes and lines. The resemblance is striking and this unexpected dichotomy is magnificent.”

Until November 4, web-users were able to vote for their favorite images online via the Wipplay platform. Here are the three winners! 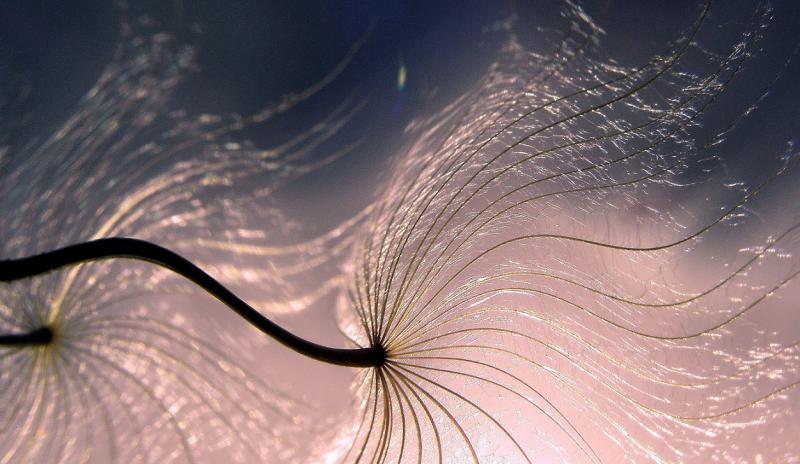 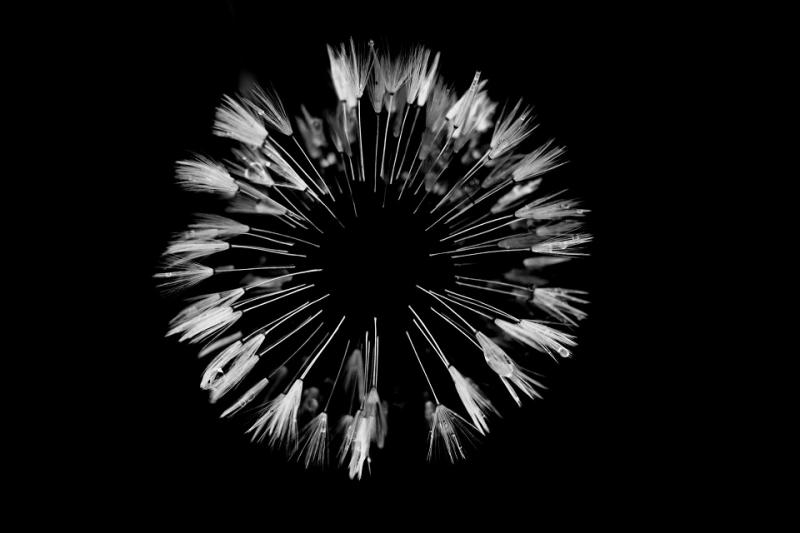 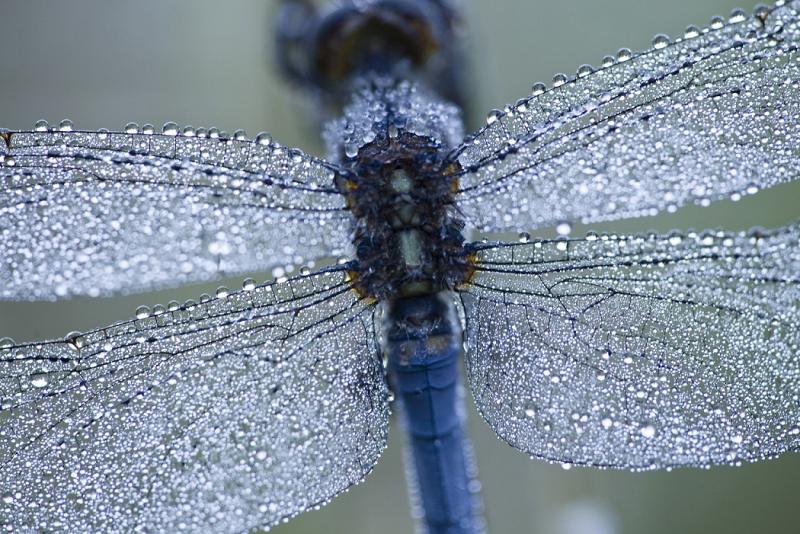