In January, an Airbus A321neo LR (Long Range) operated by Portuguese airline SATA Azores Airlines covered the journey between Lisbon (Portugal) and Bogota (Colombia) in 9 hours and 49 minutes, breaking the time record for a commercial flight operated by a single-aisle aircraft.

This achievement was made possible by the combination of the close customer coordination between SATA Azores and CFM and the LEAP engines performances.

Fuel advantage compared to previous generation of engines is a real asset for LEAP operators as it enables them to operate flights with a longer range and optimized costs.

SATA Azores Airlines crew members underlined : “The LEAP engines are very low on fuel burn, about 15-20% lower than most and they emit much less CO2. Otherwise, I was very surprised by the engine’s low noise level, it’s very comfortable when you spend a lot of time in a plane."

The Portuguese territory of the Azores is a mid-Atlantic archipelago 2,500 miles from New York and 900 miles from Lisbon. Benefiting from its strategic position, Azores relies on the A321neo LR fleet to expand its network of transatlantic routes to Europe and Americas. 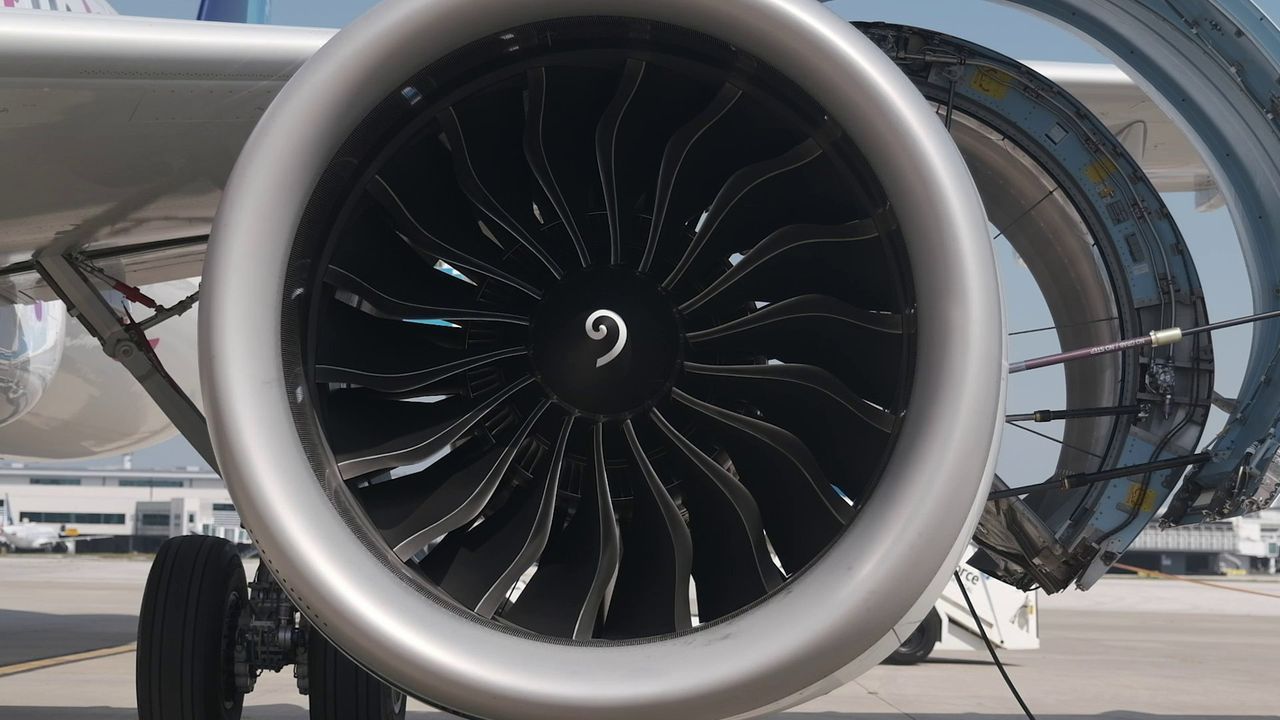