During her first trip to the United States since joining the company in May 2021 as Executive Vice President of Safran Group Communications, Kate Philipps had a first-hand overview of the company’s operations in Virginia, Texas, California, and the State of Washington.

Kate began her U.S. tour in Virginia with a meeting at Safran USA – which provides business development, government affairs, and communications support under the direction of Peter Lengyel, President & CEO of Safran USA.

With safeguarding aerospace heritage as a priority for Safran, Kate visited the Smithsonian National Air & Space Museum, which holds the world’s largest collection of historic aircraft and spacecraft. This museum has acquired more than 40 artifacts from the Safran Group’s past and present, including an Airbus A330/A340 jetliner landing gear, the Gnome Omega No. 1 rotary engine, multiple Hispano-Suiza engines and gun mounts, a CFM International CFM56-2 jet engine, and a Snecma Viking bipropellant rocket engine.

Texas: a major hub for Safran 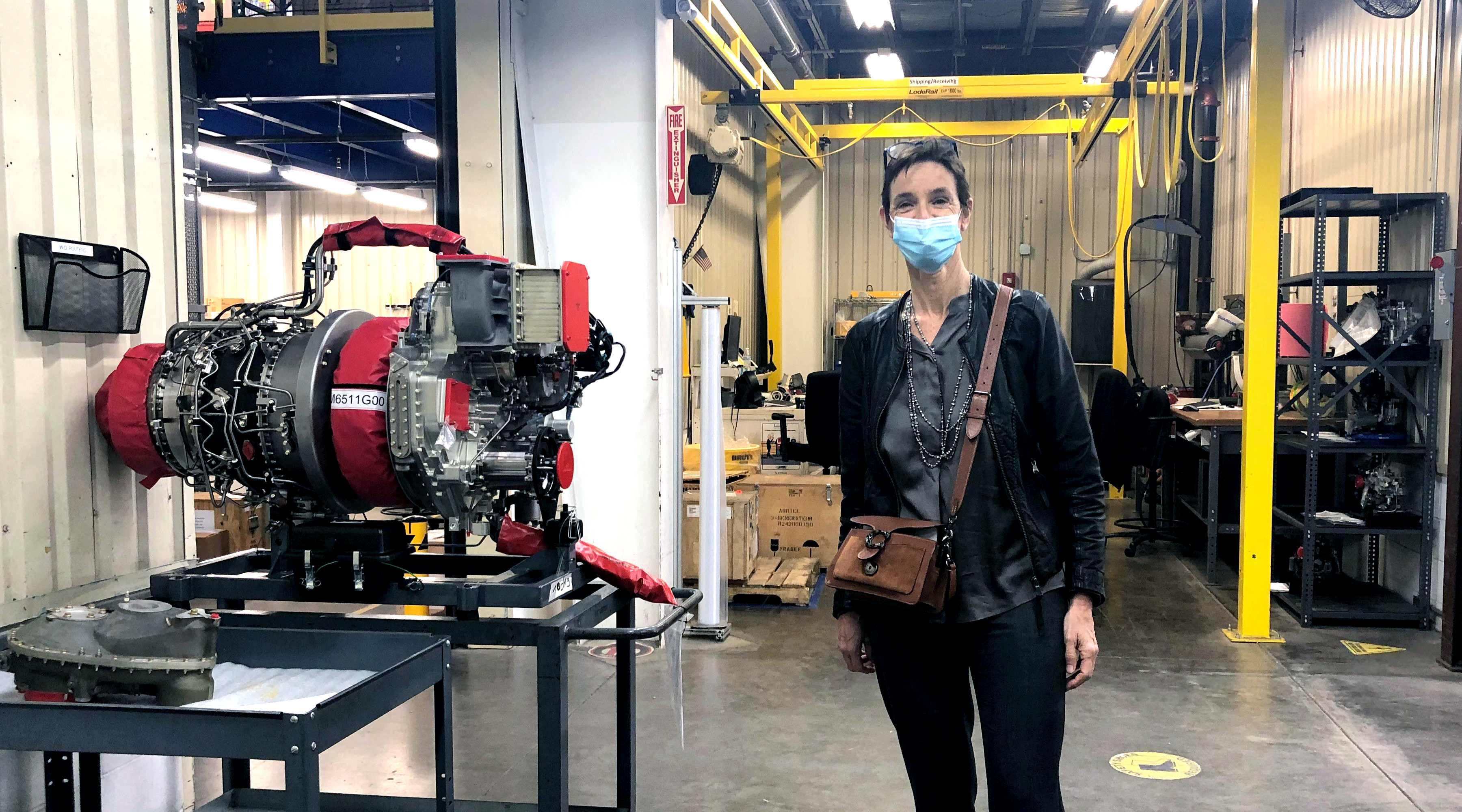 Upon arrival in California, Kate stopped at Safran Electronics & Defense, Avionics USA, LLC’s Irvine location for a product showcase and an overview of the company’s activities.

In Huntington Beach, Kate was at Safran Cabin’s headquarters for a briefing about the company’s activities, followed by a tour of the Design and Innovation Studio and Technology Experience Platform – which highlighted some of its latest green, clean, and connected cabin technologies. Also in Huntington Beach is Safran Cabin Galleys, where she had a behind-the-scenes look at the galley manufacturing process.

The California segment of the trip ended in Carson at Safran Cabin Water & Waste Systems, the world’s leading provider of integrated water and waste systems. The Carson location serves as the headquarters for the Water & Waste Systems division and covers a wide range of products, from vacuum and recirculating toilets to galley waste disposal equipment, military crew seats, and airstairs. 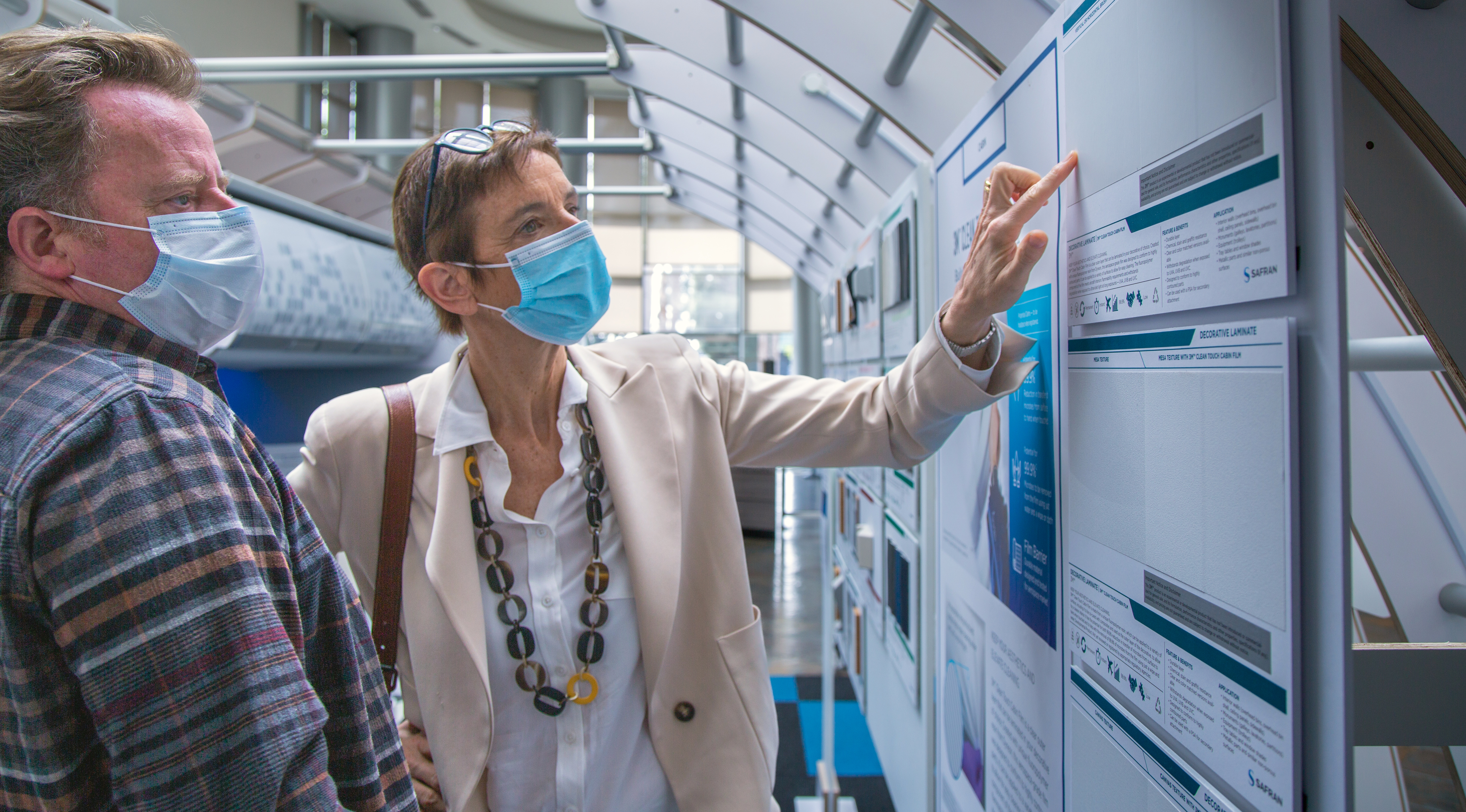 Kate then traveled to Washington state to see Safran Cabin in Marysville, which has multiple operations dedicated to the production of advanced composites and engineered materials.

While in Washington state, She met with Conrad Chun, Boeing’s Vice President Communications - Commercial Airplanes, and visited the Boeing 737 factory in Renton.

Engage for the future: Supporting women and racial equity causes