This Veterans Day, Safran is shining a light on some of the many American military veterans working at its operations across the United States. Team members who served in the U.S. Air Force, Army, Navy, Marine Corps and Coast Guard provide an insight into their experience and memories from their time of service.

What were your duties?
I was an Air Force Combat Controller.

How long have you been employed by Optics 1, and what are your responsibilities?
I’ve been at the company since August 2022. I am working in International Business Development, focusing on expanding Optics 1 products to NATO/NATO+ countries.

In your opinion, what do veterans bring to the workplace?
Veterans bring a “Mission First” perspective, along with the ability to work in stressful environments, as well as the spirit of teamwork and leadership.

What is your favorite memory about your time in the military?
Participating in several strategic operations with the most professional and lethal special operators on the planet.

What branch of the military did you serve in?
The U.S. Navy, from 1980 to 1989. I also was part of the Naval Sea Cadets (in junior high school); a VEAP enlistee (Voluntary Early Enlistment Program); U.S. Naval Reserves (Seabees); and shore detachment while attending Washington State University.

What skills learned in the military are carried over to working at Orolia?
For me, it’s working with cross-functional teams from different parts of the world to accomplish common goals. The fundamentals of surface navy operations – along with primary and auxiliary engineering systems – serve as a basis to work with military customers and to appreciate their challenges as they affect improvements to existing systems and platforms, or work to introduce new ones. This includes working with prime contractors and Tier-1 suppliers in both commercial and defense programs.

In your opinion, what do veterans bring to the workplace?
There are two types of veterans: peacetime and wartime. The second, of which I don’t belong, bring a set of skills found nowhere else – many had to make constant life/death problem-solving decisions over a sustained period. They bring a steadying force where less-experienced team members might become rattled.

Both types have the knowledge of how the military functions, what approaches to take in working with the military and the major contractors that serve them. They understand what timing cycles various projects and programs are operating on. Additionally, many bring a solid understanding of how decision-making functions in the military and which Commands contribute to test, evaluation, and approval.

What is your favorite memory about your time of service?
It is a rare honor to become a “Plank Owner” of any naval vessel, so it was a moment of pride to both commission the USS Shenandoah AD-44 and help earn her first Battle Excellence (Battle-E) Award. This meant that she had met the demanding requirements set down by the U.S. Navy…and our “Tough-Tender” was ready to serve and fight!

What branch of the military did you serve in?
I served in the U.S. Marine Corps, 1986-1990, and from January 1991 through March 1991 –  Replacement Battalion Operation Desert Storm.  Although I was called back to support Operation Desert Storm, I was fortunate enough to have never really been in harm’s way, and I want to give credit where credit is due for those who served in real combat roles.

What skills learned in the military carry over to working at Safran Aerosystems Evacuation?
Leadership: Leading by example, understanding the overall operation, listening to the feedback of my team members, providing a clear vision to my team, and providing a clear understanding of what and how work is to be performed.
Flexibility: Willingness to accept change or compromise, but at the same time not backing down from expressing my position on a topic.
Adaptability:  Improvise and overcome without stepping outside the quality and design guidelines.
Being proactive: Taking actions in the company’s best interest.
Learn by doing: I can’t expect my team members to do something that I have not done or at least tried to do myself.

In your opinion, what do veterans bring to the workplace?
Veterans who continue to live their civilian lives in accordance with the codes and oaths to which they made a commitment are able to provide a good example of discipline, work ethic, and teamwork in the civilian work environment.

What is your favorite memory about your time of service?
There are too many to list! First of all, I was there to defend our way of life, but at the same time I was a young single man traveling the world experiencing things that others will never get to experience. I felt like the character Tom Sawyer: I spent my days running, swimming climbing, jumping, skiing, camping, shooting, blowing things up, four-wheeling in a Humvee not paid for by me…the list goes on.  Only those who stood on the yellow footprints outside the Recruit Depot at Paris Island or in San Diego in the middle of the night, and walked across the parade deck 13 weeks later will have such opportunities.

There is one difference: when Tom Sawyer messed up in the book, he had to whitewash Aunt Polly’s fence; when you mess up in the Marine Corps, you wax floors on Friday night.

The few. The proud. The Marines.

What were your duties?
I was a V3 Communications Sergeant, and I led a team of five soldiers to provide communications to the front line.

How long have you been employed by Safran Seats, and what are your responsibilities?
I’ve been employed at Safran for 11 years. I am the Inventory Control Group Supervisor.

What skills learned in the military carry over to working at Safran Seats?
Some of the leadership skills carry over.

How long have you been employed by Safran Helicopter Engines and what are your responsibilities?
I’ve worked at Safran Helicopters Engines for 11-plus years, and I am the Operations Manager -Test Cell and New Production.

What skills learned in the military carry over to working at Safran Helicopter Engines?
First, it’s attention to detail, as the Coast Guard utilizes the enlisted technicians as Fixer/Flyers – and it becomes second nature to think of flight safety first and foremost. Secondly, how your work affects the team as well as your next mission. Third, which in my opinion is the most important, is the confidence you gain when working on an aircraft that you are flying on later that day or tomorrow; it’s something to be proud of for you, your family, your team, and the people you are saving.

In your opinion, what do veterans bring to the workplace?
Military personnel bring a sense of comradery to their place of work, along with leadership. They understand accountability, measure success through teamwork, and always strive to do better.

What is your favorite memory about your time of service?
Some of my fondest memories from the Coast Guard were simple training flights to different airports, air stations and random sorties. It was really cool to talk to different folks and promote the Coast Guard and what we were doing. The Coast Guard’s Air Wing is a very small family; I always enjoyed how welcoming everyone was and how well we were treated – whether at home or abroad. 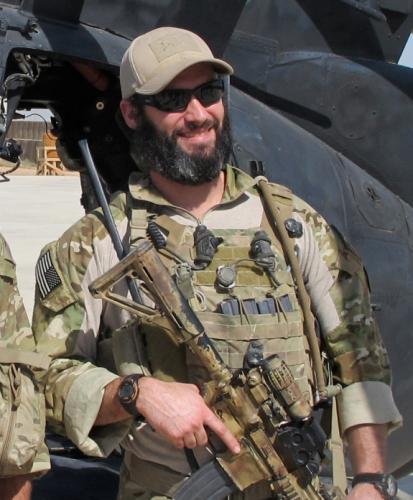 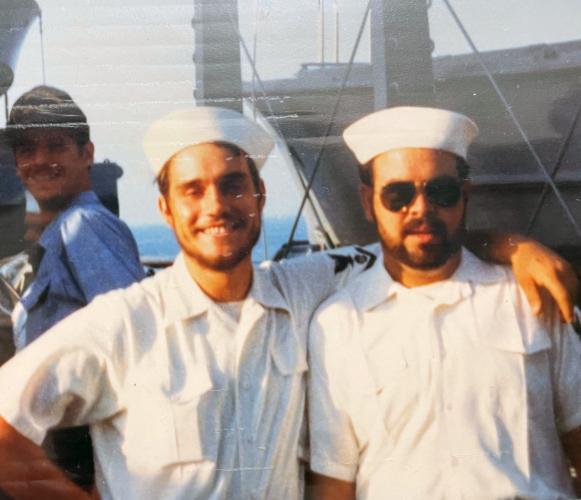 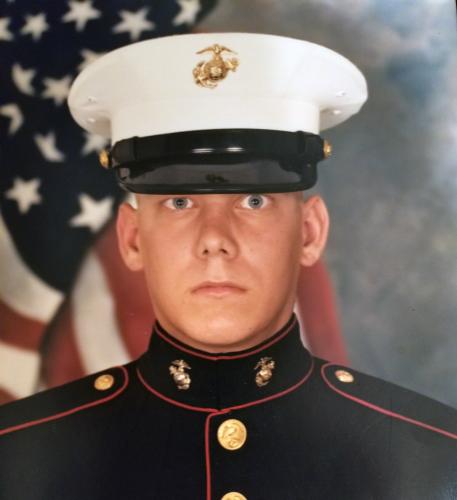 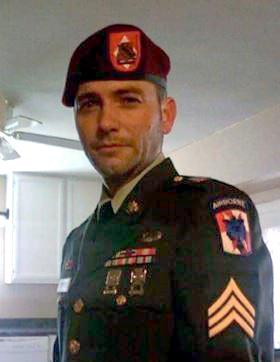 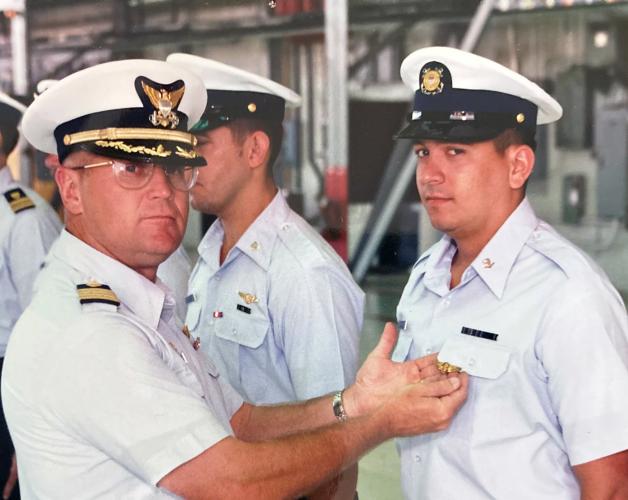