The use of sustainable aviation fuels (SAFs) is a solution that allows for an immediate reduction in in-flight CO2 emissions. What exactly are these sustainable fuels used in aviation? We’ll explain it here. 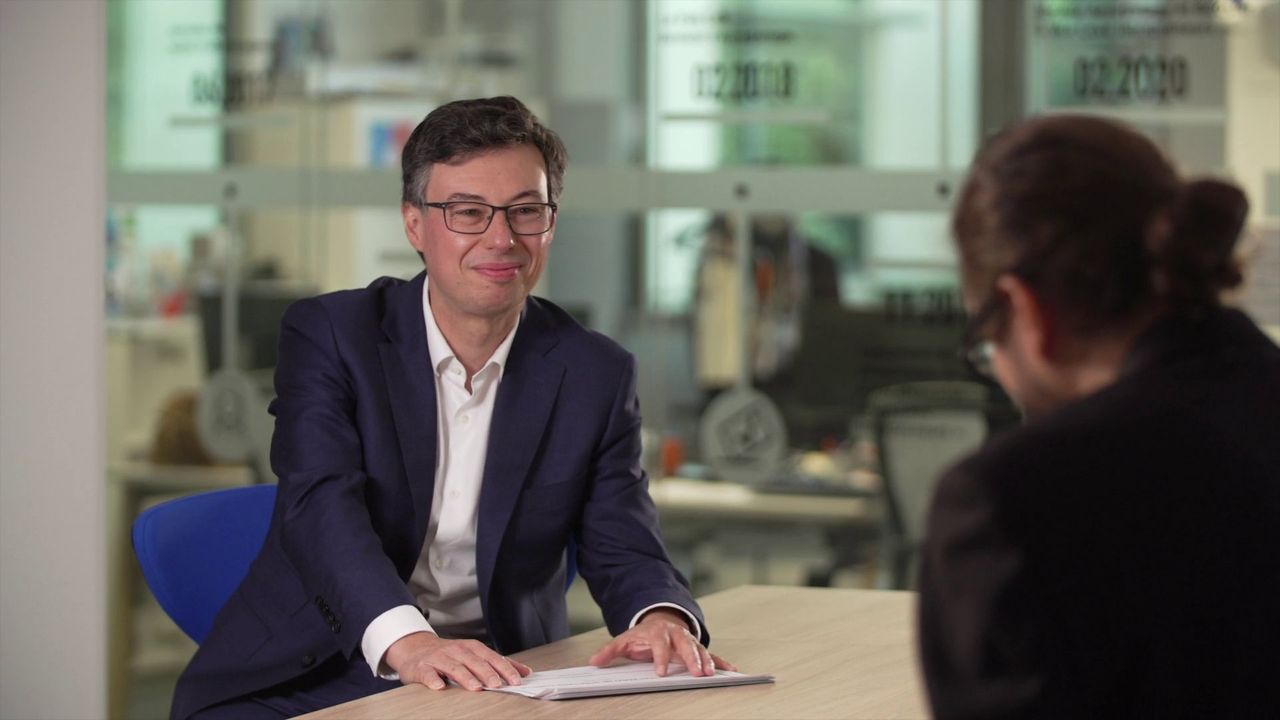 There are no technical difficulties in using biofuels today.

Biofuels can be synthesized in the form of liquid fuels that are structurally very similar to fossil fuels and do not require major aircraft adaptations.

Currently, seven aviation biofuels have already been certified, using a variety of raw materials and processes. Among these, Safran aims to prioritize biofuels made from plant waste, whose production does not compete with food crops. They can all be used as fuel up to 50% in a mixture with kerosene, for all aircraft (including helicopters) and at all airports worldwide.

However, the incorporation rate into the fleets is currently less than 0.1%.

The reason is mainly related to the cost of these alternative fuels (at least 2 to 3 times more expensive than kerosene today) and the lack of incentives from public authorities to encourage their use, which would promote the development of these biofuels on an industrial scale. Safran is involved in preparing the European regulatory framework "ReFuelEU Aviation," which aims to set an ambitious target for incorporating sustainable fuels into European flights. However, industry players want to go even further. Safran and Airbus, along with over 20 industry partners, from energy suppliers to airlines and airports, are proposing the creation of an alliance for sustainable aviation fuels.

At the same time, the Group is committed to increasing the use of sustainable fuels for engine testing at its facilities, which will have to incorporate 10% sustainable fuels by the end of 2021 and at least 35% by 2025.