Decarbonizing aviation: Hydrogen in all its forms

Whether as liquid or gas, pure or synthetic, the use of hydrogen to replace kerosene is at the heart of current research to decarbonize air transport.

Episode 2 - Decarbonizing aviation: Hydrogen in all its forms 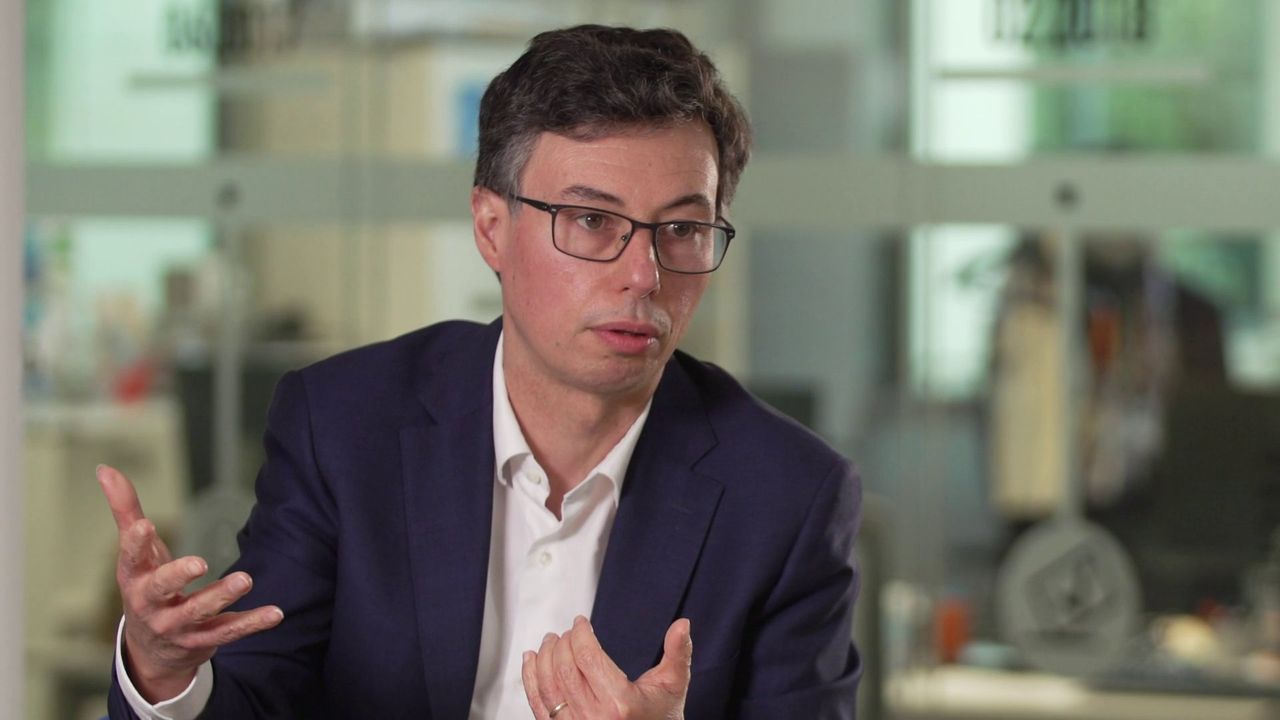 In commercial aviation, if hydrogen is chosen as a possible fuel for future aircraft, it will still be burned in a gas turbine. However, it can be used in two forms: in cryogenic form or transformed into synthetic fuel.

The first option consists of integrating cryogenic hydrogen into the aircraft, i.e. in a liquid form at -253°C (-425°F). This implies many changes for the fuel storage and distribution systems.

This means storing several tons of liquid hydrogen on an aircraft at very low temperature, while providing for all of the pumping, heating, pressurizing and combustion systems. There are a number of technological issues to resolve, for example the management of evaporation in the tank, the transfer to cryogenic lines upstream of the engine, refueling, etc. However, in liquid form, hydrogen can only be used for flights of a few thousand kilometers because of the size of the tank, and must therefore always be supplemented with other types of fuel. Hydrogen will not therefore compete with other sustainable liquid fuels, but rather complement them.

The second option, which is technically simpler to implement in aircraft and airport infrastructures, consists of producing synthetic kerosene from hydrogen and CO2 captured from industrial emissions or the atmosphere. This approach, called "synthetic fuels", "electrofuels" or "Power-to-Liquid," has the advantage of being compatible with current aircraft and existing logistics.

In both options, as long as it is produced from low-carbon electricity, hydrogen presents major benefits for the environment. This is a major area of research for Safran, with a view to complementing sustainable biofuels in the long term, whose availability may be limited.

Safran's roadmap for decarbonizing air transport also aims to make helicopter transportation cleaner. Although helicopter traffic accounts for only 0.02% of global CO2 emissions, work is being done to improve the energy efficiency of engines and adapt them to run on alternative fuels. The use of hydrogen is one area of research. Unlike for airliners, hydrogen can be used in two forms for helicopters: in liquid form for heavy helicopters, which involves adaptations similar to those on airplanes, or in gaseous form for light helicopters on short-haul flights. 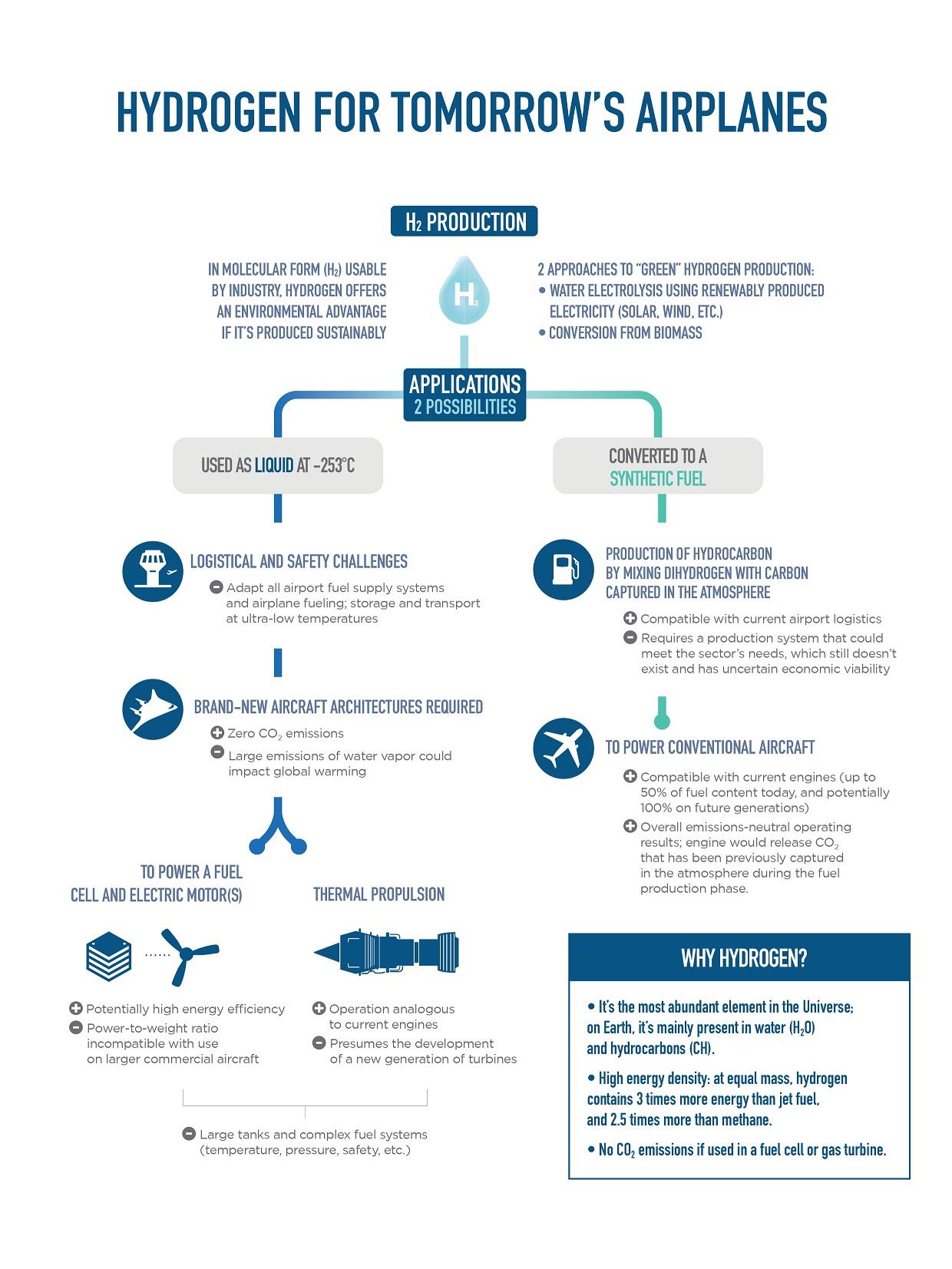