The Data Manager, a key role in data governance

Jean-Louis Thomas is Business Process Manager (BPM) in the Purchasing Department at Safran Nacelles. As part of Safran Nacelles' digital transformation process, he was given the role of Data Manager, in charge of steering data governance in his sector. Let's take a closer look at a job that is future-proof!

Sourcing, requests for proposals, contracting, supplier performance monitoring, measurement of financial gains, risk management… At every stage of the purchasing process, data is generated or collected by the various stakeholders. In his BPM position since 2018, Jean-Louis Thomas has been leading the digitization and process improvement initiative and has been a first-hand witness to the growing importance of data. Data plays a central role in operational performance.

The transition to data management was gradual for this engineer who, after starting out in the rocket engine sector at Vernon, joined Safran Nacelles to work in programs, purchasing and finance roles before returning to purchasing as BPM. It was in this last position that he became aware of the growing role of data.

“We realize that data is everywhere, at the intersection of processes and tools," he explains, "and often the dysfunctions come from the fact that we do not have shared, factual and readily operational information. Especially in times of disruption or teleworking, when an “all Excel” approach no longer works. Plus, there are still many untapped data pools in the realms of supply chain, suppliers and purchasing." 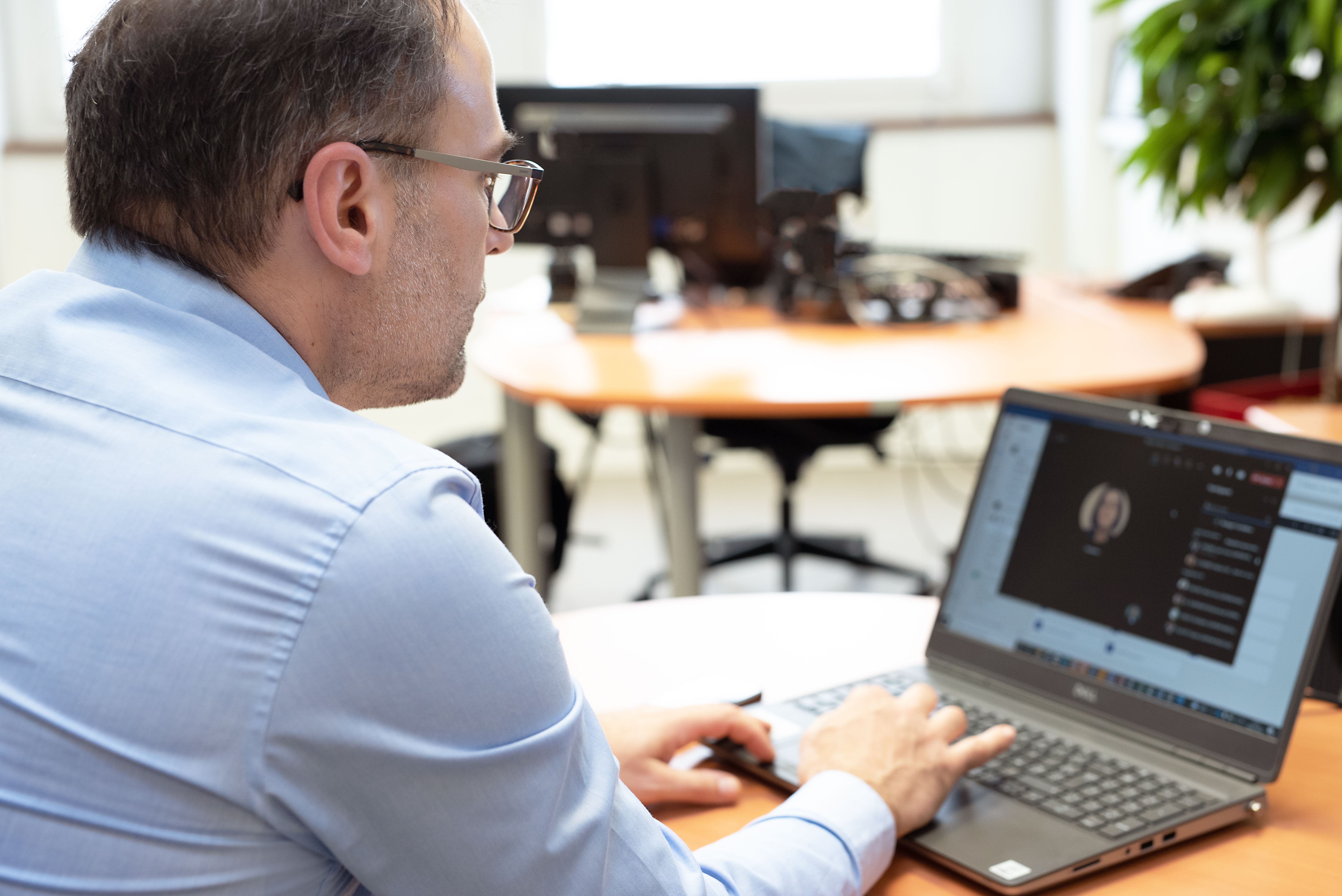 "Safran Nacelles' commitment to digital transformation, and to Data 4.0 in particular, gave me the opportunity to put this thinking into practice by taking on the role of Data Manager."

Jean-Louis has four main responsibilities that account for approximately half of his time. First, managing how data from purchasing processes is managed: what data or metadata is involved? What format should the data be in? Who updates it? Who checks it? On what basis? And so on. Thus, he oversees the activities of the Data Stewards – also a new job – who are responsible for the quality of the data in the various tools and databases. Then, along with the Chief Data Officer and the Data Manager community, he must consolidate data governance and lead projects locally or company-wide. Coordinating with the Data Analysts, he must also ensure that relevant and intuitive dashboards are published for management and analysis purposes. Last but not least, he has to train the teams and promote a “data culture” among employees and managers: data is everyone's business!

To help him settle into his position, Jean-Louis took the “Data Analyst” training course at Safran University and also learned Power Bi, the Microsoft data analysis solution that is widely used throughout the Group.

"I had a good understanding of the purchasing function and the process, but I needed concrete data skills," he shares. "You don't need to be a computer expert. These are skills that you can acquire as long as you have an appetite for everything related to data and digital. Above all, you have to stay curious and continue learning, especially for the tools, which evolve quickly."

Jean-Louis believes that these professions are cross-cutting and can be helpful to different functions, including operations, process and tool improvement and data science. There are endless possibilities with digitization, whose pace is accelerating. One thing remains certain: the data movement is still gaining momentum!