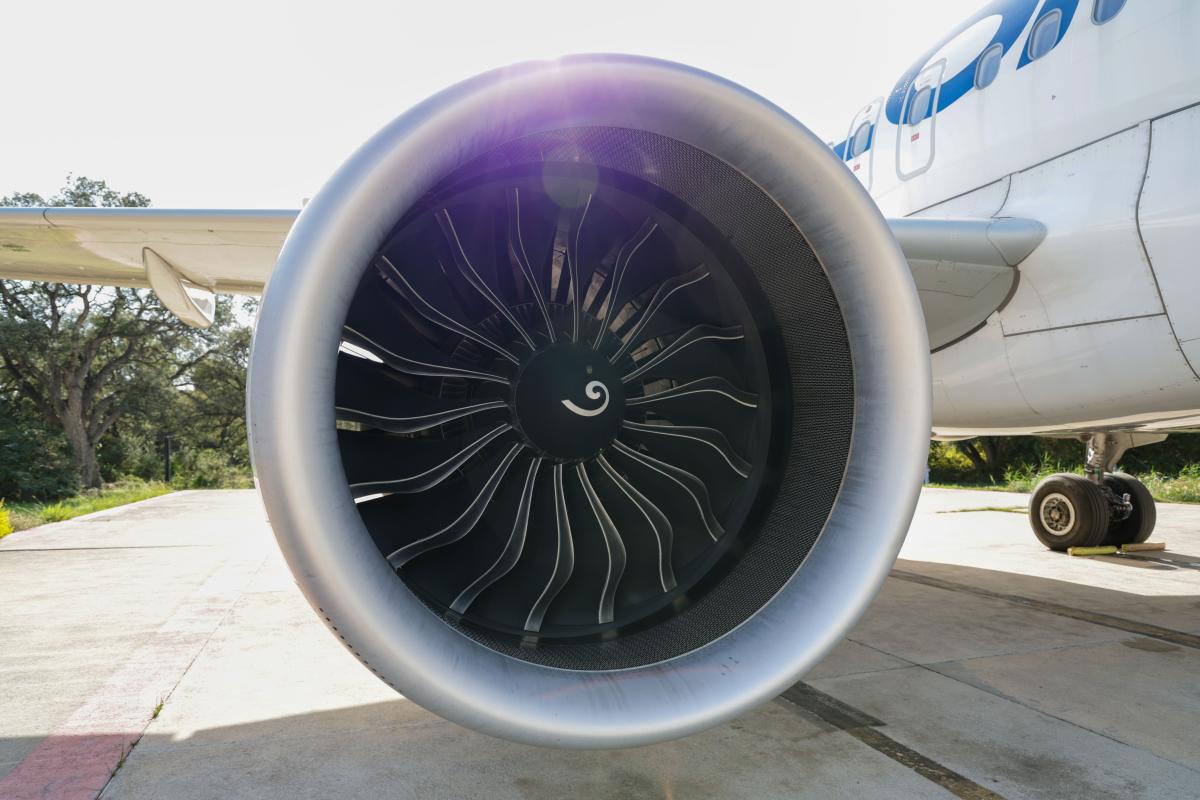 In October, long-standing CFM customer Air Corsica welcomed us to its Ajaccio Airport facility on the French island of Corsica in the Mediterranean Sea. During this special visit, members of the airline team shared their  experience with the LEAP engine on the ground and in the air on its A320neo planes.

The two-day program included A320neo takeoffs and touchdowns with pilots in the cockpit, in the passenger cabin, and on the ground beside the runway. We also had a guided tour of the engine maintenance hangar and a chance to talk with the airline’s Chief Technical Officer, CSR Director, pilots, and crew.

“When it came to the engine, the choice was clear: LEAP or LEAP,” said Air Corsica board member Hervé Pierret.

Check out our conversations on this video !

Did you know? Air Corsica operates two Airbus A320neos powered by LEAP-1A engines and four A320ceos with CFM56-5B engines. In September, the carrier announced its intent to buy two new A320neos in 2023 and 2024 powered by... LEAP engines ! 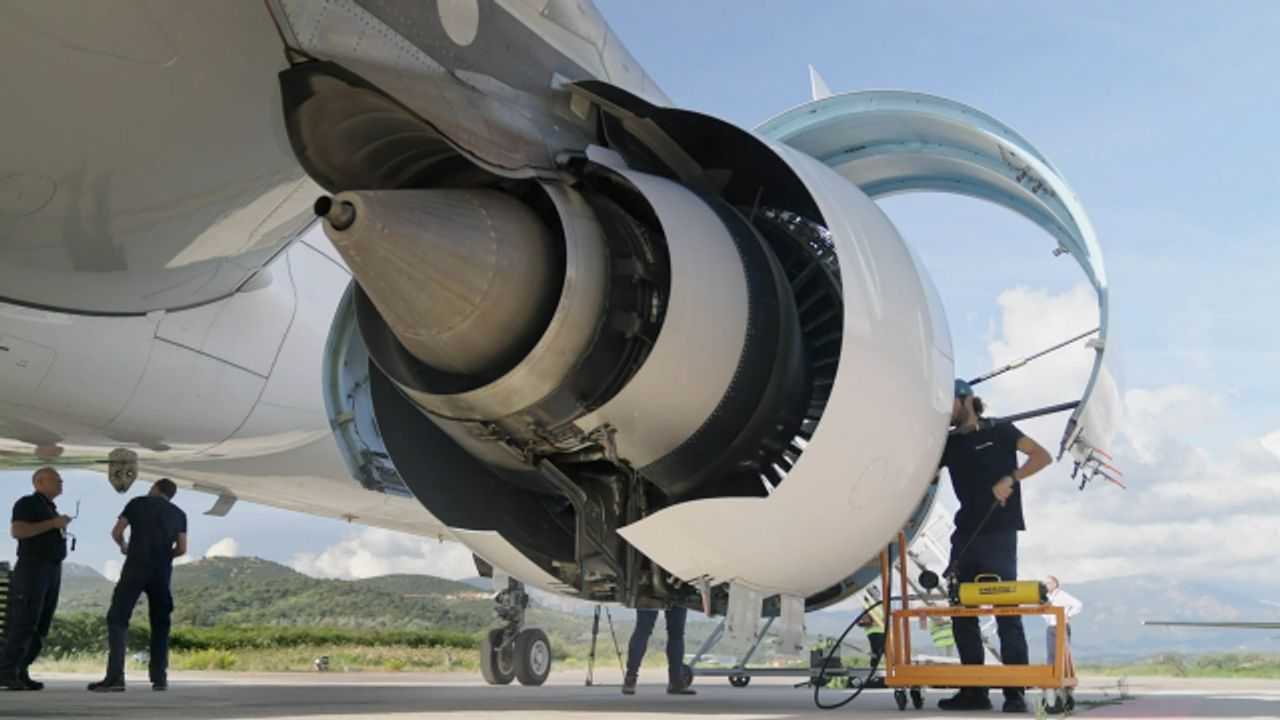